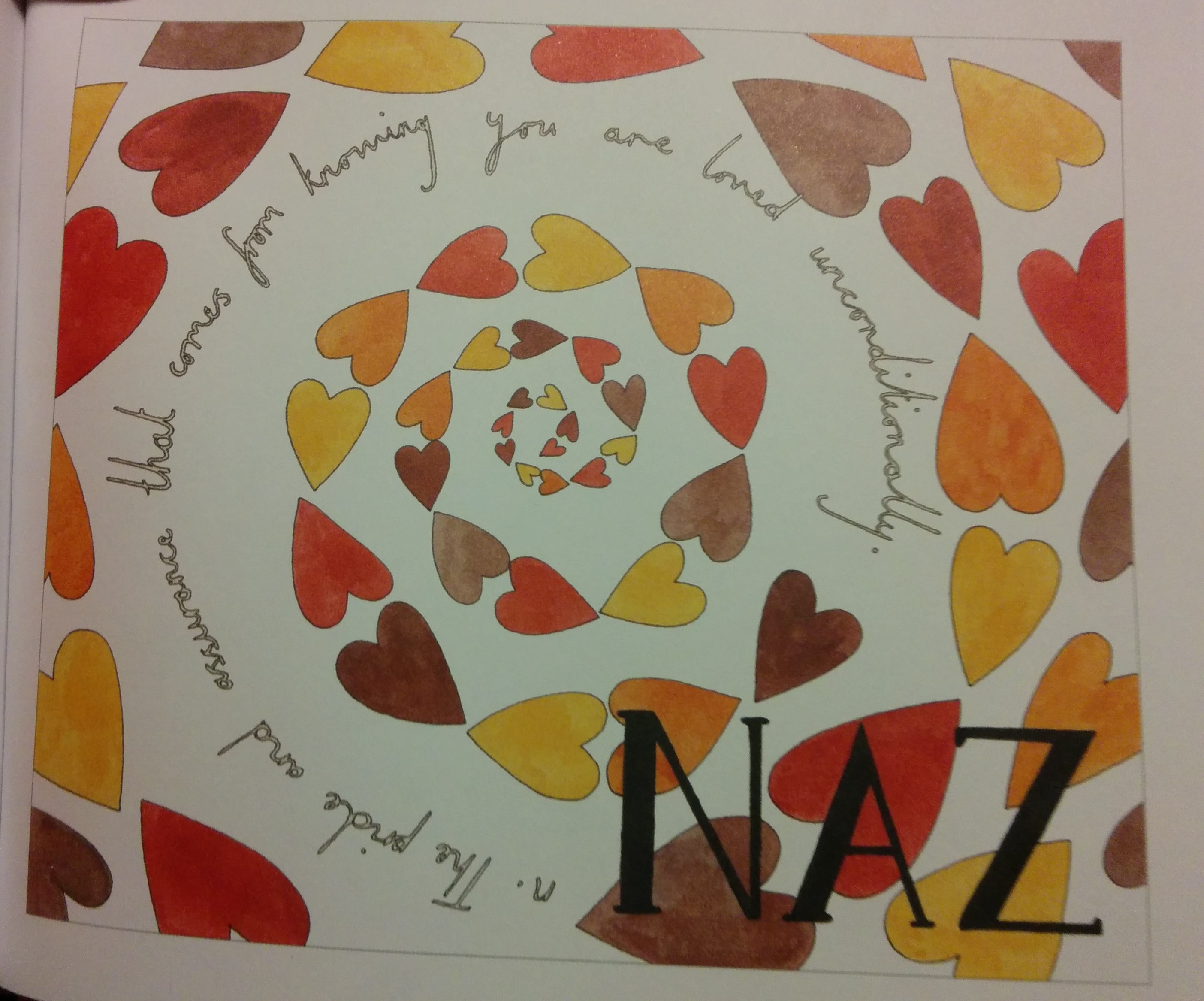 One word can have multiple meanings or can convey unique emotions that leave a person speechless. Linguists and language junkies have spent years deconstructing words, analyzing every single accent, hoping to find the secret behind every letter.

It’s true; some words give us tingles when they are uttered. Others remind us of a particular moment in life. And then there are some that cannot be translated but have such a complex meaning that it bewilders its receptors. Here are 13 illustrated words that come from other languages and cannot be translated but which describe actions, emotions, and feelings. Enjoy them!

Are you feeling alone when traveling from one country to the other? The French surely hurried to find a word for that feeling and it doesn’t sound pretty at all.

Leave it to the German to invent a word about the fear of losing your interest in work or hobbies. When you no longer feel like going out for a swim in the middle of the night, you should really think about this word.

I believe this is one of the most beautiful and poetic words ever. It describes the glimmering reflection that the moon creates on water.

The Japanese don’t seem to have a lot of confidence in their girls. This word refers to a beautiful girl when is seen from behind. Things, however, change when you see her face. Auch!

There’s nothing else to say here besides Friday, 13th.

The Spanish are famous for their tapas, siesta and appreciation towards lunch or dinner time. Sobremesa represents the period of time after a meal that one spends talking to the people who had shared the meal with.

Age-Otori or how to look worse after a haircut. Usually this is what happens to me after every haircut, so the Japanese are not the only ones in pain.

It’s magical how the Spanish have a word for the mysterious power that a work of art has and can move a person deeply.

Throughout your life, you will be a pochemuchka or meet at least one.  This is a person who asks a loooot of questions.

Sad, but true. Gattara stands for the woman who is most often old and lonely that dedicates her time to taking care of stray cats.

This describes the feeling of anticipation that drives one outside to see if anyone is coming. Just like when you were a child and you were waiting for your father or mother to come back from work.

You know how “frustrated” is just not enough to describe how you feel when you are waiting for someone to show up? The Inuits want to make a statement with “iktsuarpok.” And they managed to do so!

This is used to describe everything that can be put on a slice of bread. It doesn’t matter if it’s pickles, tomatoes, cheese, butter, turkey, potatoes or beets. 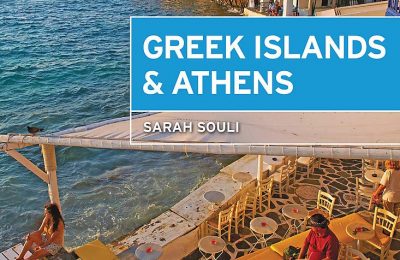 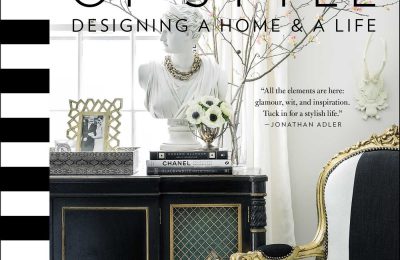