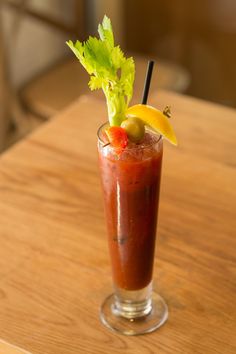 There was a time when I got super wasted and felt my head cracking afterwards. That time was this morning and the drinks were so mixed I am too ashamed to name them. But a lot of things have happened since and the only way to get out of this alive was to have a bloody drink. Alright, maybe my puns are not that cute but take into account there is still a bit of vodka running through my veins. And head! From the Bloody Mary I used to attack the evil forces of last night.

Bloody Mary has been used for many years as a ‘hangover remedy’ and while others claim it is new, its origins go back to the medieval times. But at that time, the tomato juice was considered poisonous so people used a much disgusting combination of raw eggs, beer and black pepper. If you thought Bloody Mary is too much for you, I dare you to drink this mixture (which now is known under the name of Prairie Oyster).

5 Facts You Should Know about Bloody Mary

1. The creator of the Bloody Mary is Fernand Petiot who played a bit with spices in the early 1920s. At that time he was working at Harry’s New York Bar in Paris. But then the Prohibition came and Petiot moved to Manhattan where he took the drink with him and added a bit of flavor (Tabasco Sauce, horseradish, lemon juice, celery salt).

2. During the 1950s this drink was known under the name of ‘Red Snapper’ because Bloody Mary seemed a bit too racy for people. It became popular among drinkers and it is said that Hemingway, Marilyn Monroe, Joe DiMaggio or Dali were all fans of the super drink (no surprise here).

3. One of the legends say that the origin of this cocktail goes back to Queen Mary I of England (1550s) who used to have a lot of fun killing people. Thus, the tomato juice symbolizes the blood baths she caused while the vodka stands for the way in which she brutally executed the martyrs. Now, please take a moment and imagine this lady below sipping a Bloody Mary! 🙂

4. The Tabasco sauce appeared during a terrible drought that eliminated the majority of the crops existent at farms. The owners of those farms were left only with peppers. They used these to prepare a combination of pepper and vinegar and sold it as a sauce. A sauce that now is included in the army rations. Good way to make history!

5. Petiot, the father of this memorable drink also commented on the name of the drink saying that one of his colleagues said that the name reminded him of a bar named Bucket of Bloody Club from Chicago and a girl he had met there named Mary. Another great way to make history!

We’ve talked so much about it that I feel it deserves to have its recipe published here. Check it out below:

Place all the liquid ingredients into a tall glass filled with ice cubes. Stir everything well and add the seasoning. Garnish with some lemon or lime and celery. Enjoy!! 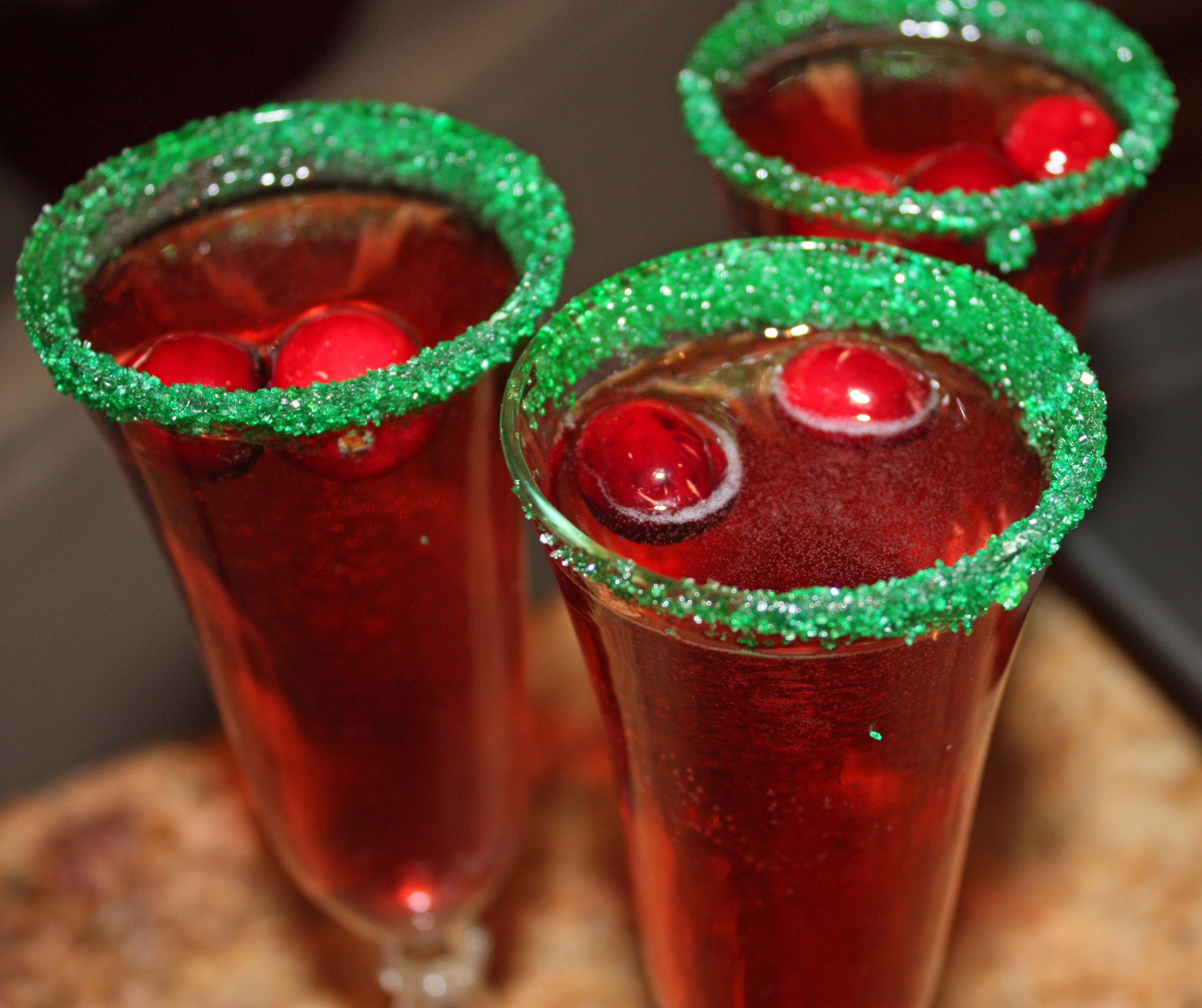 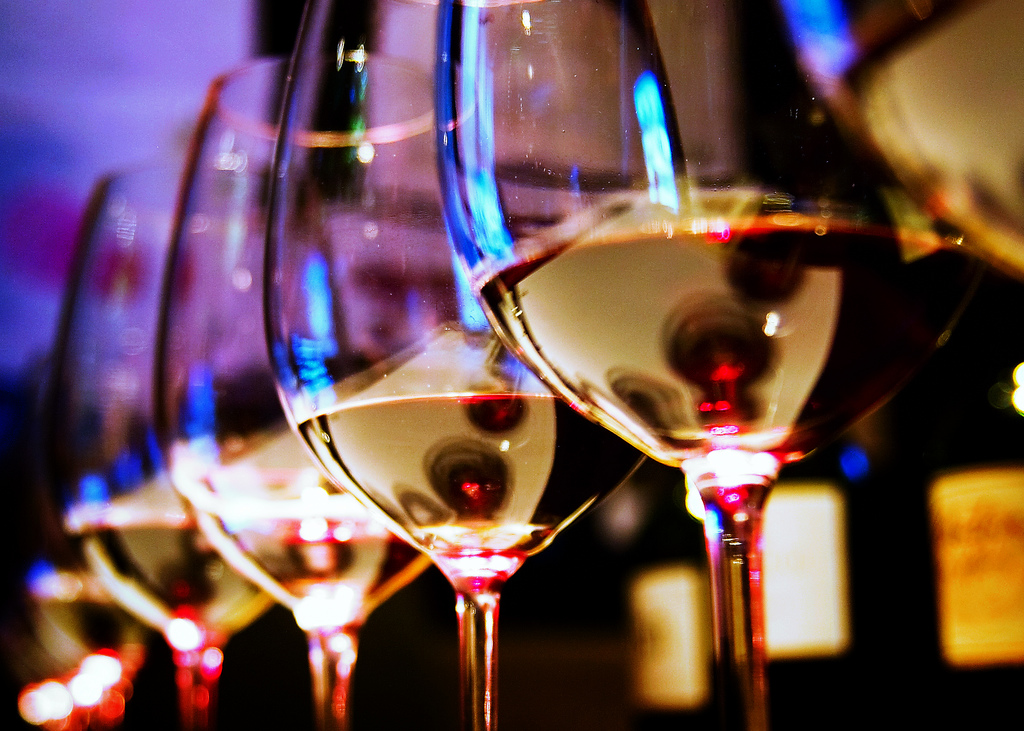