Everyone knows Santa. That plump, jolly man who visits children and brings them presents on Christmas Eve. But few actually know that there was life before Santa! Yeah, can you imagine? Before Santa was so hip and trending, Saint Nicholas was known as ‘the bearer of gifts’ being celebrated on December 6th mostly in Europe and in some American states.

His story is as real as it gets and apparently, Saint Nicholas was a man who lived during the 4th century and who was famous for his generosity and kindness. He used to give gifts and put coins in the shoes of those who needed them. Everything happend in great secrecy so that the surprise would be even more exciting.

Another story says that he helped a man with three daughters who were at the age of getting married. So during the night he threw bags of money in their house, helping them get the right dowry and attract potential grooms. This turned him into the patron of unmarried girls, children and sailors.

Saint Nick is still celebrated in Europe and the day of December 6th is a big deal for most children and for those who still feel like children. Here are some of the most popular traditions people respect on Saint Nicholas!

1. In Germany, children are advised to put their shoes outside their bedroom door on the eve of St. Nicholas. This way they have more chances to find inside coins, candy and even a small gift. In some cases they receive apples or oranges.

2. Some families go further than that. The dad takes a Saint Nick’s costume and visits the children who have been good (his kids, obviously). Tradition says that Saint Nick was accompanied by Black Peter, a character who took care of the bad children while the good ones were rewarded with presents. I wonder what Black Peter had to do to the bad children! Hmmm!

3. Families gather together and have large meals to celebrate the goodness of the  Lord and of course, of Saint Nicholas!

4. In the Netherlands, children respect the same tradition but they put their shoes in front of the chimney. They dream at finding some chocolate and gifts when they awaken. This tradition started the Christmas stocking. Cool, right?

5. Saint Nicholas’ bones are preserved in a church in Bari. In this part of Italy, tradition says that all sailors have to carry the statue of St. Nick from the Cathedral into the sea. This way the sea is blessed and St. Nicholas takes care of voyagers and their ships through the year.

Traditions are meant to be kept, so make sure you clean your shoes and leave them by the door if you want them filled with presents! 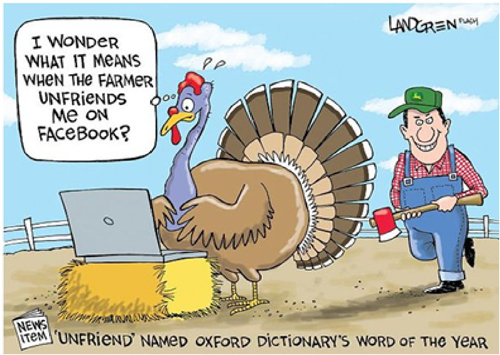