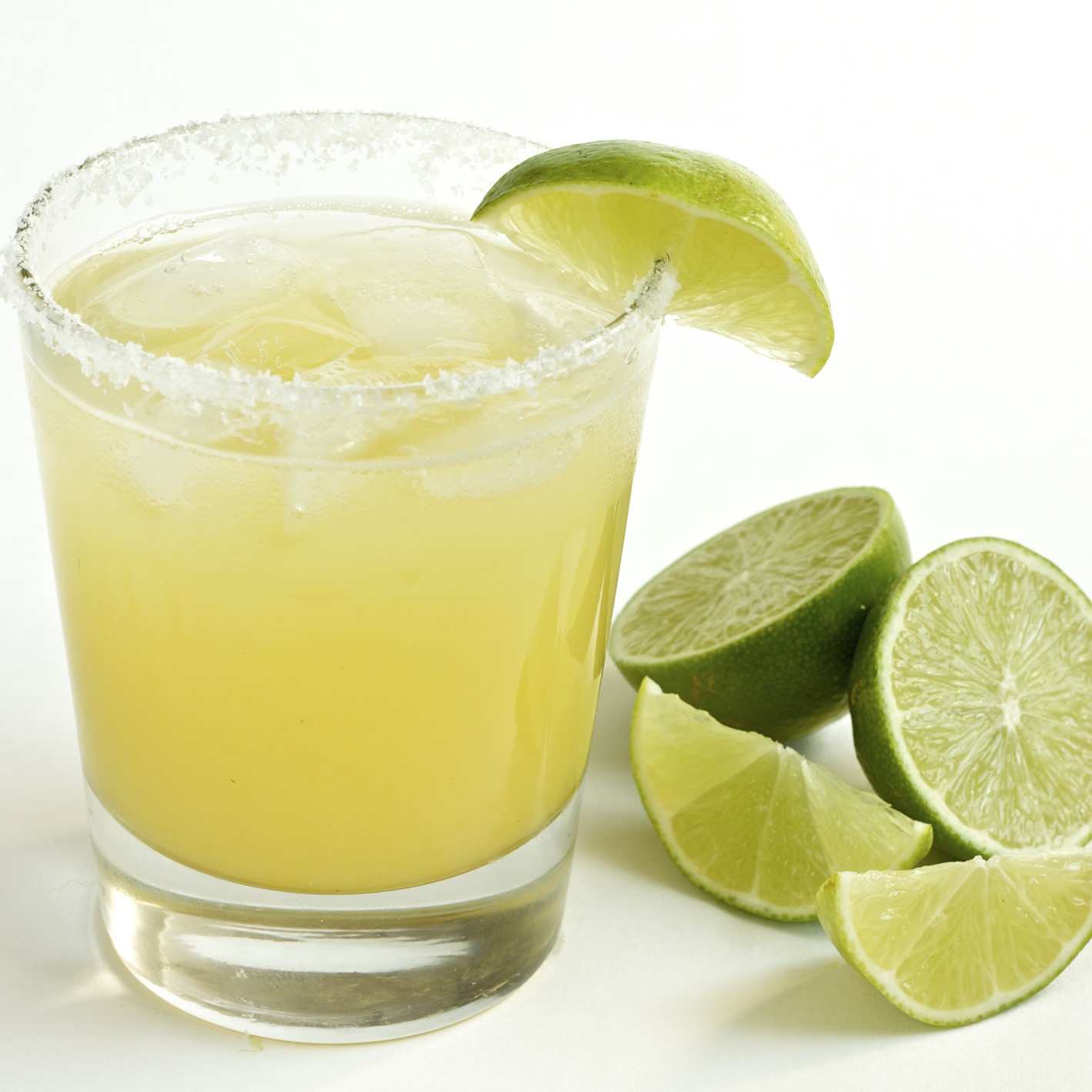 5 Things You Didn’t Know About Margarita

It’s finally weekend. And what other great topic to talk about than booze? This time is Margarita’s time to charm the audience. You know her right? It’s the tall, blond-ish lady that combines lime and tequila in an unhealthy but delicious manner. She’s even got a National Day for Christ’s sake! But it’s alright, don’t panic if you don’t know these things. You still have time to put your brain to work with the help of the following 5 interesting facts about Margarita.

You don’t know how these can help you in life? Well, just imagine this scenario: you’re sitting at a bar next to a hottie that orders a Margarita. It’s true that it might come off a bit creepy to start talking about this drink’s history, but a couple of fun facts will surely help you start a conversation. And that particular lady will be either amused or impressed by your cocktail’s knowledge. Or she might think you’re an alcoholic and run away screaming. But we’re putting our hopes in the first two options!

5 Facts You Should Absolutely Know about Margarita

1. The inventor of Margarita was a socialite lady named Margarita Sames. She created this coctktail in 1948 during a party that took place at her house in Acapulco. Wanting to drink something that would make the summer hotness more bearable she mixed fresh lime juice with Tequila Herradura and Cointreau. This cocktail was highly appreciated among her peers and now it is the most popular drink in the United States.

2. The first frozen margarita machine was invented in 1971 and it was made out of an old ice cream machine. The inventor’s name was Mariano Martinez and because he dropped out of school and had no idea what to do, a glass of margarita gave him this brilliant idea.

3. Gossip says that in 1920s, at the racetrack from Tijuana Agua Caliente, a drink that was similar to Margarita but which had a different name (Tequila Daisy) was served and enjoyed a growing success.

4. According to numerous studies, Margarita had an amazing year in 2008 when it got the reputation of the most popular drink, representing 18% out of the sales of mixed drinks. In this top, it was followed by Martini, Rum and Coke, Vodka and Cosmopolitan.

5.  And last but not least, you should never forget that Margarita’s National Day is on February 22nd and that the Americans drink around 185,000 Margaritas per hour. Amen to that!

Whether in joy or in sadness, a glass of Margarita is the answer. And what is better is that it doesn’t even have a complicated recipe. You just have to mix together 1 oz of Tequila Herradura, 1 oz Cointreau and fresh lime juice. Shake over some ice and pour everything into a Margarita glass. Rim the glass with salt and garnish with lime wedge. That’s it! Now all you have to do is drink! Bottoms up!