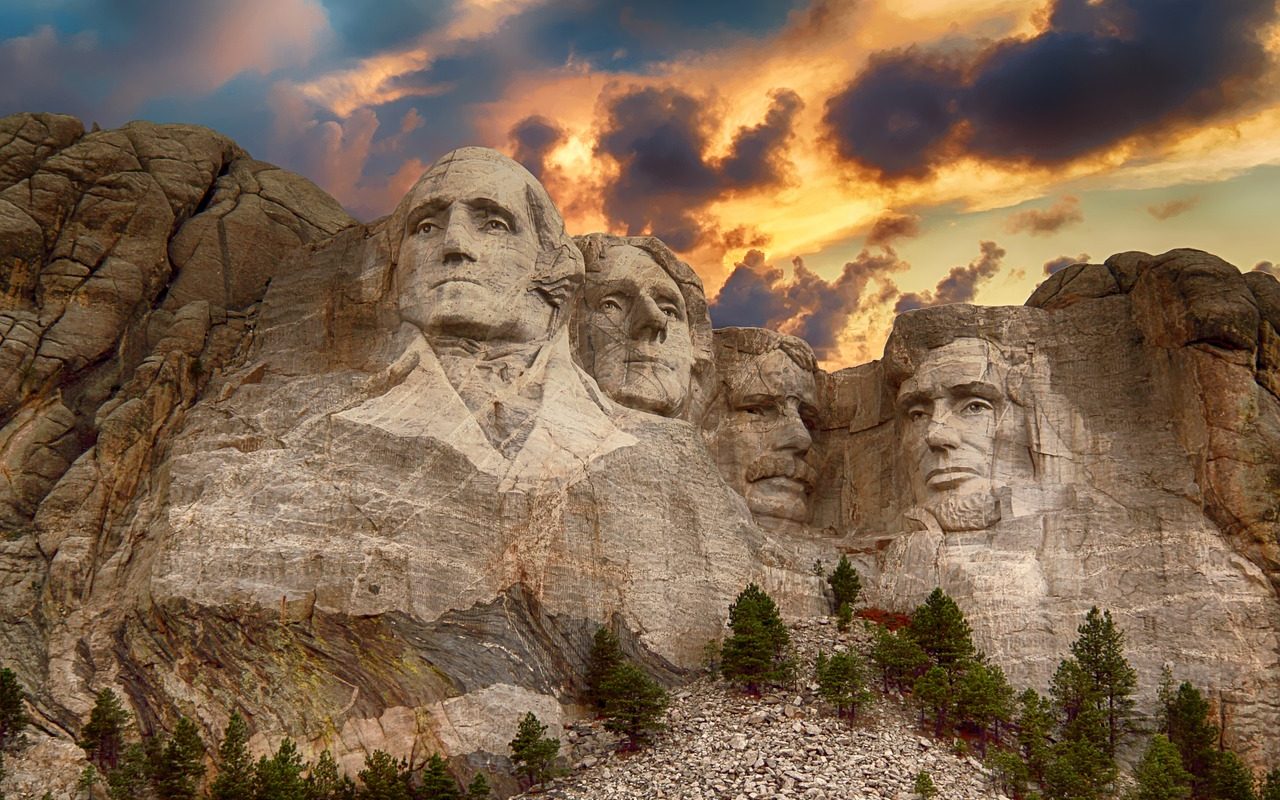 Do you have a bucket list of places you would like to visit or destinations you want to travel to? Are you planning to wear your best clothing to take memorable pictures? If you answered yes to each of these questions, then you should keep reading. In addition to the concerts, restaurants, beaches, islands, states and countries that you already have on your list, below you will find 5 U.S. Monuments worth visiting that you should add to your list.

The Space Needle in Seattle, Washington

The Space Needle stands at 605 feet tall and is considered one of the most photographed structures in the world. It sits at the Seattle Center west of the Mississippi River and is symbolic of the pioneers that exhibited an innovative and forward-thinking spirit. The Space Needle has an observation deck where you can enjoy drinks and look over the city or you can enjoy fine dining in the revolving restaurant. The Space Needle is open 365 days a year so you can plan to visit anytime during the year. If you want to enjoy this experience for an evening, you can fly in luxury with a Seattle jet charter and enjoy the privacy of flying into the city to enjoy a lovely evening at the Space Needle.

The Statue of Liberty in New York, New York

When you think of New York, what is the first thing that comes to mind? Exactly! The Statue of Liberty. This monument was given to the United States as a gift from France highlighting the alliance between the Americans and the French during the American Revolution. There’s so much history behind this statue that you have to see it and read about it for yourself. To get to this powerful monument, you can simply catch the ferry from Battery Park to Liberty Island where you will find the Statue of Liberty standing tall. You can take a tour and sit along the Upper Bay taking in the fresh air and celebrating the accomplishments of the American people.

The Gateway Arch is currently standing as the tallest monument in the United States at 630 feet tall. It sits close to the convention center in downtown St. Louis. The Arch is symbolic of honoring the pioneers involved in the westward expansion. You can take a tour of this monument which takes anywhere from 45 to 60 minutes. Don’t forget to grab your camera and get a good memorable view of the city from a bird’s eye view at the top of the Gateway Arch.

The Lincoln Memorial is a historical site that provides an amazing view of the reflection pool and sits across from the Washington Monument. The Lincoln Memorial was built to honor the 16th president of the United States, Abraham Lincoln, who was assassinated while the Civil War was still taking place. The memorial is decorated with Lincoln’s second inaugural address and his famous Gettysburg Address. This location is known for the presentation of the famous “I Have A Dream” speech delivered by Martin Luther King, Jr. during the March on Washington. This is a perfect monument for a family vacation. You can learn about American history while sitting on the steps and glancing out onto the Reflection Pool.

All of the monuments are awe-inspiring and are guaranteed to be worth every second of your time. So pack your bags, grab your sunglasses, and get ready to cross another destination off your bucket list. 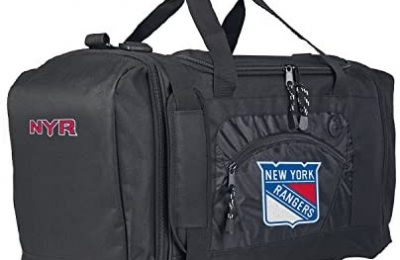