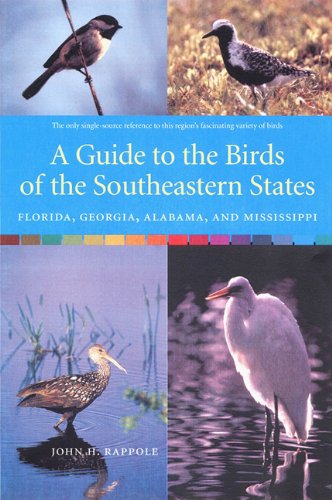 The only single-source regional reference to hundreds of species!
No other region in America offers such a stunning abundance of birdlife (including an overwhelming number of exotic species) as the southeastern United States. A Guide to the Birds of the Southeastern States is the only single-source reference to this area’s fascinating variety of birds, and if you want to find these feathered friends, veteran birdlife researcher John Rappole reveals the best places to look—from the tropical hammocks and cypress bays of the Everglades to the rugged peaks of the north Georgia Appalachians and the Gulf Coast beaches of Alabama and Mississippi. More than 190 sites are covered, including national parks, wildlife refuges, nature centers, and public access sites.
Specific information is provided for 376 individual species, all accompanied by a species photograph and distribution map, as well as information on the bird’s appearance, voice, habits, habitat, regional abundance and distribution, and its world range. Rappole rounds out the coverage by explaining issues surrounding climate, physiology, and habitat, and provides photographs of all major habitats, including more than 30 of the most intriguing natural areas in the Southeast.
The guide makes an excellent resource for both the casual and expert enthusiast and also serves as a basic reference tool for wildlife managers, conservationists, natural history professionals, nature center instructors, and all levels of public land management in the Southeast. 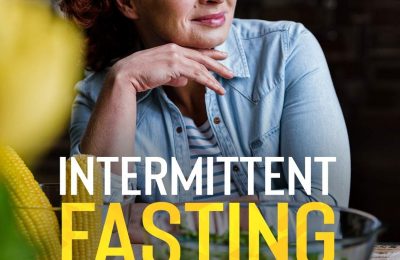 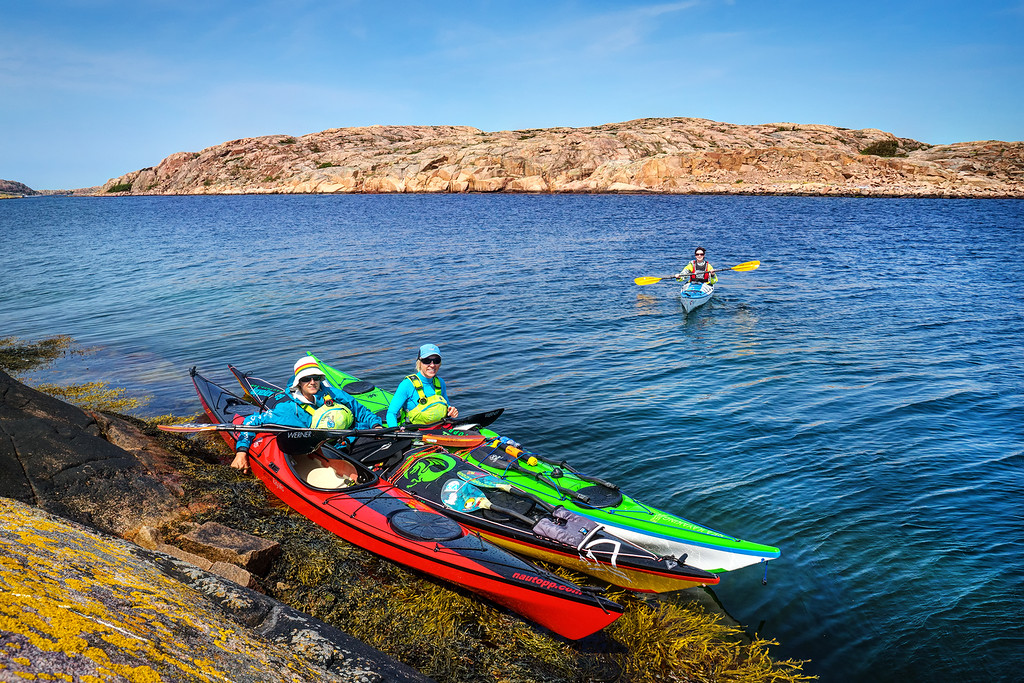