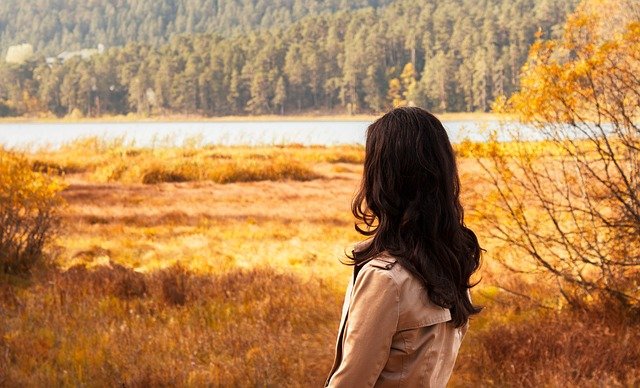 The island of Weh (Pulau Weh), often called Sabang after the largest city, is the most northwestern island of the Indonesian archipelago.

Local residents are concentrated in the town of Sabang in the eastern part of the island, along with places like Anoi Hitam Resorts and Kasih Beach.

A little history of the island of Weh

At the end of 2004, the southern part of the island of Weh was hit by a tsunami. It has now been reconstructed and is in pretty good shape. The memories of the devastating tsunami are still strong, local residents are usually very open to discuss this issue, an opportunity to greet and speak to local residents.

Local residents are known to be very helpful and honest. When you’re driving in the middle of nowhere and you’re out of gas, just wait for the next vehicle and kindly ask them to take you or buy you gas.

Arrival to the island of Weh

The island has exclusive access by ferries that operate between Ulee Lheu Port in Banda Aceh and Balohan Port on Weh Island.

Banda Aceh itself has daily direct flights from Medan, Jakarta and Kuala Lumpur. Since Banda Aceh airport is far from the port of Ulee Lheu, the taxi costs are quite high.

Fast ferries run daily from both terminals, twice a day, in the morning and in the late afternoon. Service is quite good and on time. These fast ferries are only passengers because those who cross with vehicles have to use slow ferries.

The slow ferry is half the price of the fast ferry and takes three times longer (around two hours) with only one scheduled ferry.

Getting around the Isle of Weh

Bringing vehicles from Banda Aceh to Weh Island is not recommendedunless you have already rented a car for your trip.

Limited ferries to get your vehicles to and from the island should be your top concern. Therefore, it is more advisable to rent within the island. The prices will not differ that much, haggling is always allowed.

If you’re feeling adventurous, rent a bike and ride the hilly road east to west, north to south.

On the other hand, if you take a short break and get off the ferry in the afternoon, rent a motorcycle for the day, it’s already filled with full gasoline.

It’s quite difficult to rent vehicles right outside the Balohan Ferry Terminal. Take public transportation from the terminal to the City of Sabang to find the nearest rental location.

A simple guide to driving the island is to allow an hour or less to travel from the easternmost to the westernmost coast.

The island is only 15 miles (as my taxi driver said) from east to west, so if you’re in Iboih and catching the afternoon ferry at Balohan Ferry Terminal, don’t allow more than an hour to drive and buy a ticket.

ATMs for cards with Mastercard and Visa logos are located in Sabang City; Be sure to take enough money with you if you are out of town as the round-trip can be time-consuming.

The main filling station is located in Sabang City. Along the street you will find vendors selling gasoline (“bensin” in Indonesian) at slightly higher prices.

The roads on the island are smooth, well marked with traffic signs, and almost empty of other vehicles.

As this is one of the outer islands of Indonesia, the military presence is strong so it is best to stay safe and not do anything strange 🙂

Aceh is the only province in Indonesia with Sharia law (Islamic law), dress modestly when staying here, although swimwear or tank tops are common on some beaches.

Driving alone through the slippery tropical rainforest road in the middle of the day is extremely safe, but after sunset you should be more careful as there is no light along the road. Driving at night is not recommended outside of the city.