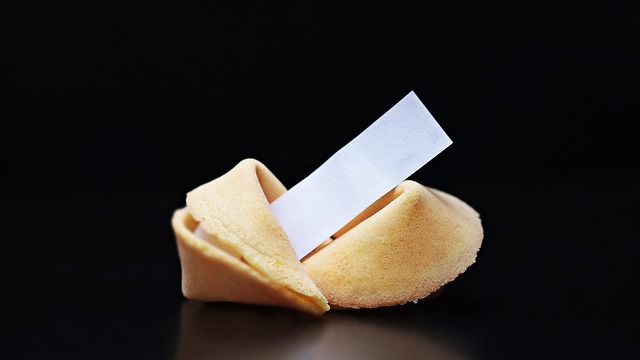 Not every palate is the same. That may sound obvious, but a world of hospitality that was built to serve White, mostly male audiences often ignore the simple truth. Zoom in all the way and the statement is one way of understanding it Strengthen the dinner, a virtual series of events recently announced by two black female bar professionals in DC. Sommelier Erica Christian and bartender Kri Robinson aim to equip BIPOC (Black, Indigenous and People of Color) customers with food and drink skills that will build their confidence and give them the tools to maximize their enjoyment in bars and restaurants.

For example, if a sommelier compares the taste of wine to a ricot, that note may not apply to everyone in the room. But if the customer makes their own comparison, such as the type of hot raspberry found in Buffalo, New York, they will be better able to find something they like. If a bartender stereotypes a black customer by automatically recommending a sweet Riesling or assuming they are not interested in whiskey, an empowered diner will be better prepared to respond with an explanation of their preferences.

“This is about owning what you like and owning what you know. You can only taste what you’ve tried, ”says Christian, the founder and managing director who worked for the natural wine shop Domestique and at DC restaurants like Tail Up Goat, short-lived Emilie’s and Thamee. “If you’ve never had a ricot before, I can’t develop that in your brain. Empowerment really comes from people being able to access what they already know. We don’t want to give people a wine language. We want to help them use their own language. “

The first series, which will take place on four Friday evening sessions starting May 21, is called Empowering the Diner Through Wine. The sessions, which all include wine tasting, include “What You Want Baby We Got It,” an event that introduces winemaking and tasting; “Somm don’t kill my mood”, which is about identifying individual preferences; “Why See the World When You Have Wine?” Which explains what information customers should seek before they buy. and a wr-up and celebratory event entitled “The Prosecco Will Not Be Stopped by Poppin”. All four are carried out on a virtual event platform called Hopin.

Empowering the Diner offers two levels of TicketsBoth contain four bottles of sustainably managed wine (one white, one red, one sparkling wine and one skin contact), an accompanying zine designed by Christian, and recipes that partner chefs create especially after tasting each individual wine. All-Access tickets are $ 110 and For Us By Us tickets, offered on the honor system to BIPOC customers, are $ 80.

To deepen the conversation, Christian and Robinson brought in experts from across the country to talk over wine and food. The recipe developers are DC cook and caterer LaGina Lewis from 2Top foods, Baltimore artist and palate Editor-in-Chief Krystal Mack, Head Chef in the Bay Area Joseph L. Couple IIIand Cassidy Lewis, the Brooklyn baker over New Orleans behind it Bumblebee biscuits. The other speakers are Amanda Carpenter, Director of Services and Beverage at the nationally renowned Filipino restaurant Bad Saint in DC; award-winning wine writer and Black wine professionals Founder Julia Coney; Justin Trabue, a native of DC, California who holds the titles of Assistant Winemaker at Lumen Wines and Hospitality Supervisor at Ancient Peaks Winery; and Lindsay Williams, the founder of South LA Wine Club.

Christian and Robinson identified all speakers in part because their work had already demonstrated the same mission as Empowering the Diner’s: breaking down a colonialist-led perspective in bars and restaurants.

“In the simplest sense, what is mainstream is white,” says Robinson, the show’s director of operations, who also founded it Chocolate City is the best as a competition and educational center for bartenders of color. “The people who colonized the world and introduced themselves as leaders were just introducing their perspective so that you can learn and stick to it. These perspectives often leave out a multitude of other perspectives. “

Christian has been building Empower the Diner for over a year, drawing on experience working in restaurants that she says they didn’t want to hear as they were for themselves and their employees began. “I’m a pain in the ass,” she says. “I would sit down and talk to my manager until 1am and 2am. It was a lot of work, unpaid work. “She said she brought the idea to previous managers but found little support or advice other than thinking about a budget.

Although the name of the series refers to guests, Christian says: “The audience is really everyone.” Empower the Diner is designed to teach BIPOC customers how to best use their purchasing power, but the staff on the other side of the bar can also learn from this perspective. The series is based on inclusivity, but is not a form of diversity and inclusion training. If restaurant owners and managers are unwilling to recognize how systemic racism is burned into their businesses, they shouldn’t expect a debate.

“This is not a callout,” says Christian. “It’s a phone call.”

Empowering the Diner tickets are available Here. The number of tickets that come with wine pairings is limited. 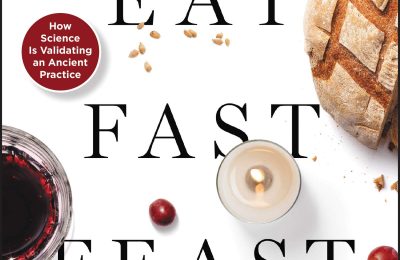