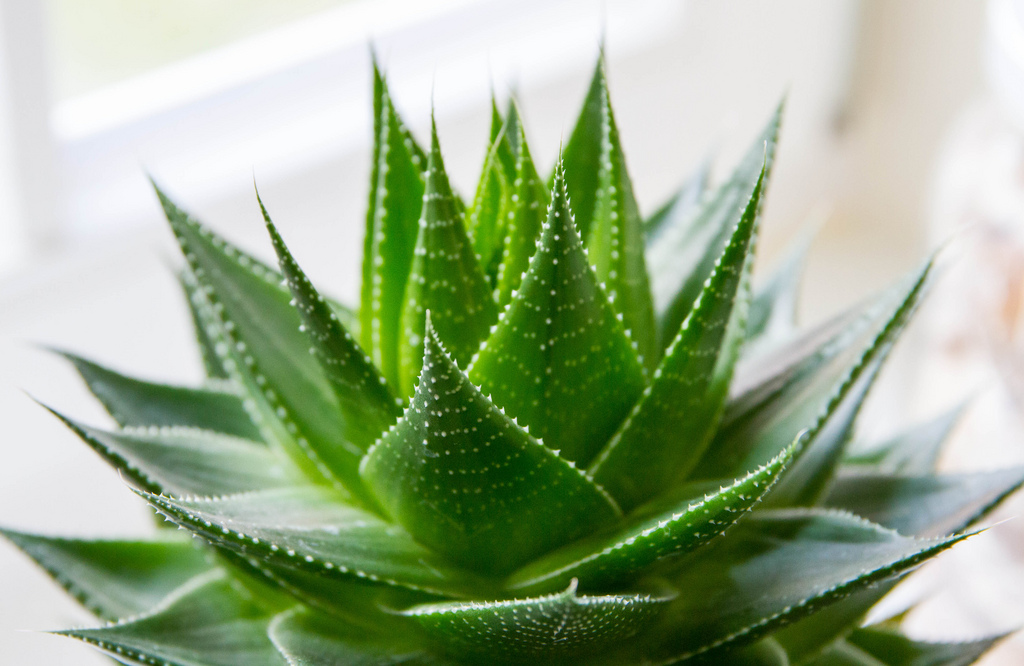 ALOE VERA FOR YOUR SKINCARE

After a long journey with her husband and kids (lucky me), I’m back at my computer. I could not quite let go of my work on vacation. Because whether it’s somewhere in the jungles of Indonesia, the outback of Australia or a remote island in the Pacific; Nothing’s better than locals to steal what spreads and plants they use to care for their skin. Just like Willy Wonka in Charlie and the Chocolate Factory, I come home with piles of information, but unfortunately I’ve unlike Willy Wonka the „miracle cure” still not found! My kids did this have they found. After one of the locals had been our children how to use the juice from the leaves of Aloe Vera on a wound, no plant was safe! If Aloe Vera suddenly became an endangered plant species I do hear of anything.

Although we did not see on the side of the road in the Netherlands Aloe Vera, we see it often back on the shelves of drugstore and perfumery. And of course the most wonderful promises on the packaging. But is Aloe Vera really have such a magical plant?

Aloe Vera is a relative of the lily plant, but in appearance has something like a cactus. It consists of 95% water and 5% of active substances (such as vitamins, minerals and antioxidants). The plant grows in dry, rocky areas with warm climates such as Asia, America and countries around the Mediterranean. It is widely used in cosmetics: for example after sun products you can find this ingredient regularly. The part which is used for cosmetic products coming from inside the Aloe Vera leaf, this slimy tissue called Aloe Vera gel. with Aloe vera-gel-drink.

What does it do?

Aloe Vera is already very long known for its medicinal and healing properties. There are more than 400 species which have only some healing qualities. Aloe Barbadensis Miller is considered to be one of the most effective types and has also been studied the best. This species is also used in cosmetics. On Aloe Vera are many positive attributes ascribed. For example, it would be:

So I understand that Aloe Vera is also known as „Miracle Plant” and „The Healing Plant”. As I said there is the Aloe Vera plant actually only 5% of active substances.

The following substances can really do something for the skin:

Vitamin A, C and E in this plant may explain the anti-aging effect and healing of damaged skin. Vitamins A, C and E are antioxidants and neutralize free radicals, read more about this in the blog about antioxidants in a cream and the combination of vitamin C and E .

In the gel of the Aloe vera plant is a low concentration of anthraquinone. Accorting to the experts at http://www.okyalo.com, says This works analgesic, antibacterial and kills fungi. In high concentrations, is toxic anthraquinone. These substances can reduce soothe skin irritations and help. Also, fabrics such as amino acids, lipids, tannins and various enzymes contribute to the effect of Aloe Vera. 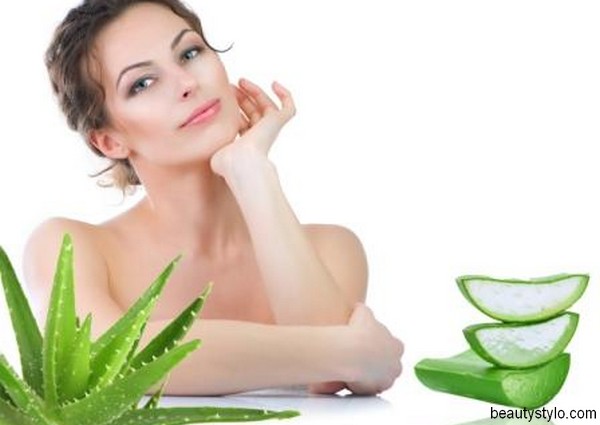