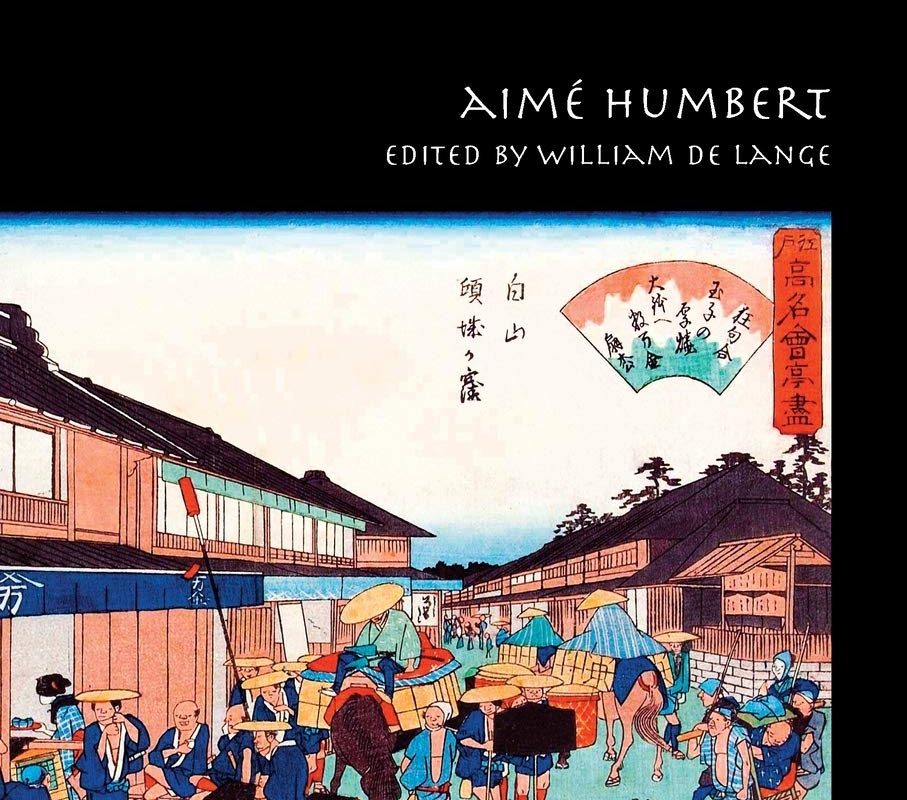 Aimé Humbert (1819-1900), Swiss politician, traveler, and educator, arrived in Japan in 1863 as envoy plenipotentiary of the Swiss federal government to conclude a treaty of trade and amity with the shogunate.

Though he was to spend less than a year in Japan, Humber’s informed impressions are, in hindsight, of great historical value. Unlike his few predecessors (who were required to stick to the same route to visit Edo and pay homage to the shōgun), Humbert was one of the first foreigners to freely travel around the country with his entourage and record his observations. More importantly, unlike his many successors, Humbert did so just before the fall of the shogunate-during the twilight years of the Bakufu, or bakumatsu in Japanese.

Perhaps the most fascinating part of Humbert’s account are his many forays around feudal Edo: to the Daimyōkōji, the “Warlord Aly,” with its grand mansions of Japan’s feudal lords; to the bustling mercantile district of Nihonbashi; to the temple district of Asakusa; and to Shin-Yoshiwara, the newly-erected licenced quarters on the city’s northern outskirts.

Written on the eve of Japan’s forceful opening up to the West and its period of dizzying modernization, Humber’s account is one of a vanishing word-a unique and mesmerizing world that had been at peace with itself for more than two and a half centuries. 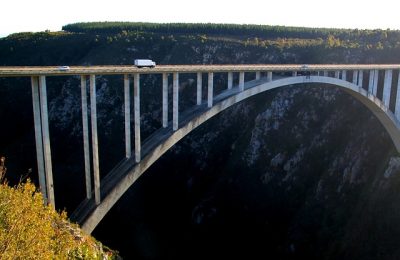