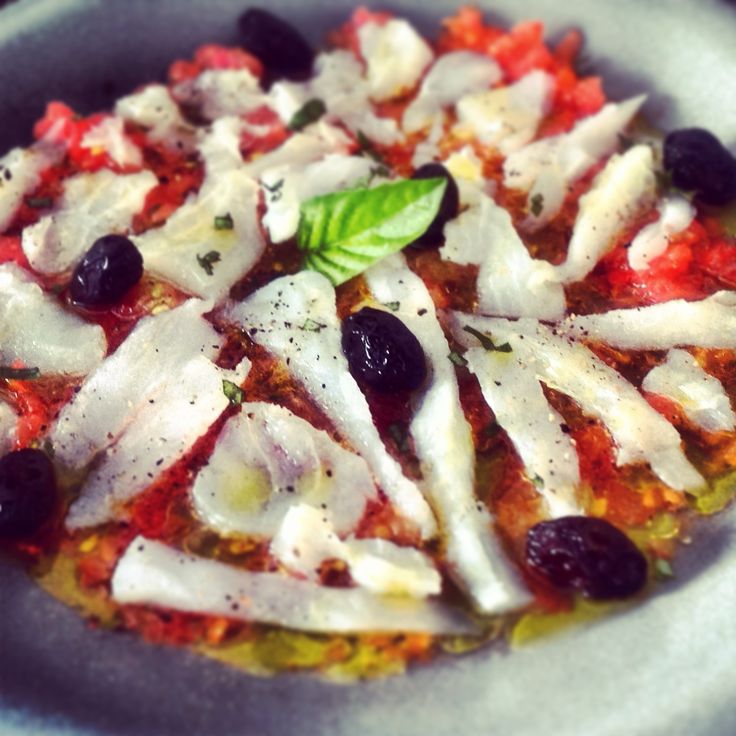 Yes, I have placed in the title the “C” word. You might not think it, but when you go to Barcelona, you go to Catalonia and not ‘necessarily’ to Spain. Going there with the illusion that you will hear the Spanish that you hear in soap operas is just a misconception.

You will hear both Castellano and Catalan but you will also be able to handle a purchase in English if you are a tourist interested in their ‘goods’. Barcelona is the type of cosmopolitan city that will never run out of people. The masses will go mostly to Las Ramblas (a sort of Catalan Champs Elysees), La Pedrera (one of Gaudi’s multiple houses) and Barceloneta (the most crowded beach in Barcelona).

Did anyone said ‘party’?

Barceloneta is the closest beach to the city and the best place to party in clubs like Shoko, Opium or Jamboree. They are right on the beach and if you say you are part of Shaz’s list you can get in for free until 2-3 a.m. I have no idea who Shaz is and I bet lots of students feel the same thing, but there’s a place in heaven for him.

However, if you are the bohemian type you should go to Castelldefels. It’s a beach located 20 km away from Barcelona and it can easily be reached by train. Here you will have enough space to turn from one side to the other without feeling a weird breathing in your neck.

On Las Ramblas there is a beautiful restaurant called Tablo de Carmen Amaya where you can see live flamenco shows from Tuesday to Sunday. You can also have dinner or just some tapas and drinks. It sounds wonderful but for a broke student like me, 40 Euros for the show and drinks was a bit pricey at the time (around 2 years ago). So like every inventive girl, I improvised and found Los Tarantos (a place in Placa Reial 17) that offered flamenco shows for 10 Euros. The show was breathtaking and it is worth visiting if you are around and traveling on a budget.

In what concerns the weather, this is quite good in the summer, pretty rainy in the spring. In August it can reach an average of 30 degrees C while in December it doesn’t drop lower than 14 degrees. Bottom line: it’s a good city to visit all year long especially if you are running away from Siberian temperatures.

And last but not least, let’s talk food stuff because all this writing has made me hungry. The Catalan cuisine is quite diverse and like any city by the sea it is rich in seafood and fish recipes.

Esqueixada is an example of a typical Catalan dish that despite its simplistic manner of preparation combines lots of rich flavors. You can find the recipe below and convince yourself of its mouthwatering properties.

How to cook it?

Start by shredding the code with your fingers and placing them in a serving dish. Chop the onion and the peppers so finely that you could make your mother proud of your Masterchef skills. Now that you feel invincible, continue by cutting the tomatoes in half and mince the garlic. Mix all these ingredients on the plate of fish and toss everything together. Add the olives, salt, oil and pepper and toss everything one more time. This salad works great with a Catalan Cava (sparkling wine).

Barcelona is the right place to eat well, visit great place and shop a lot. Do you have any extra tips for those who want to head towards the Catalan land? 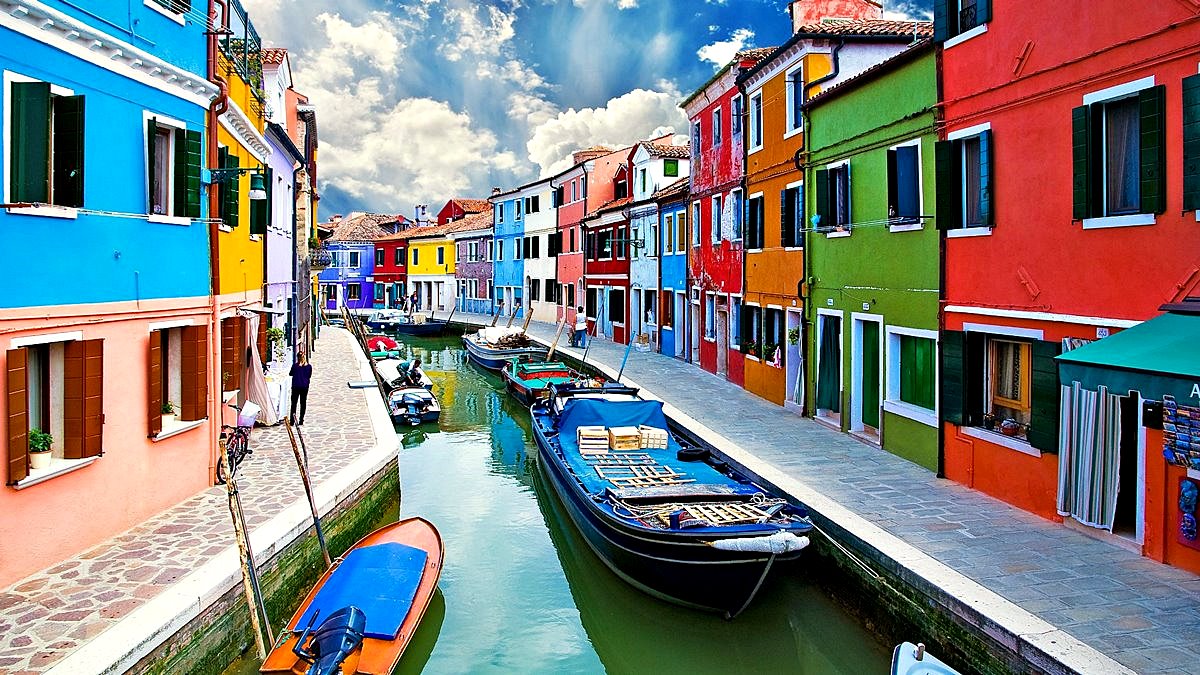 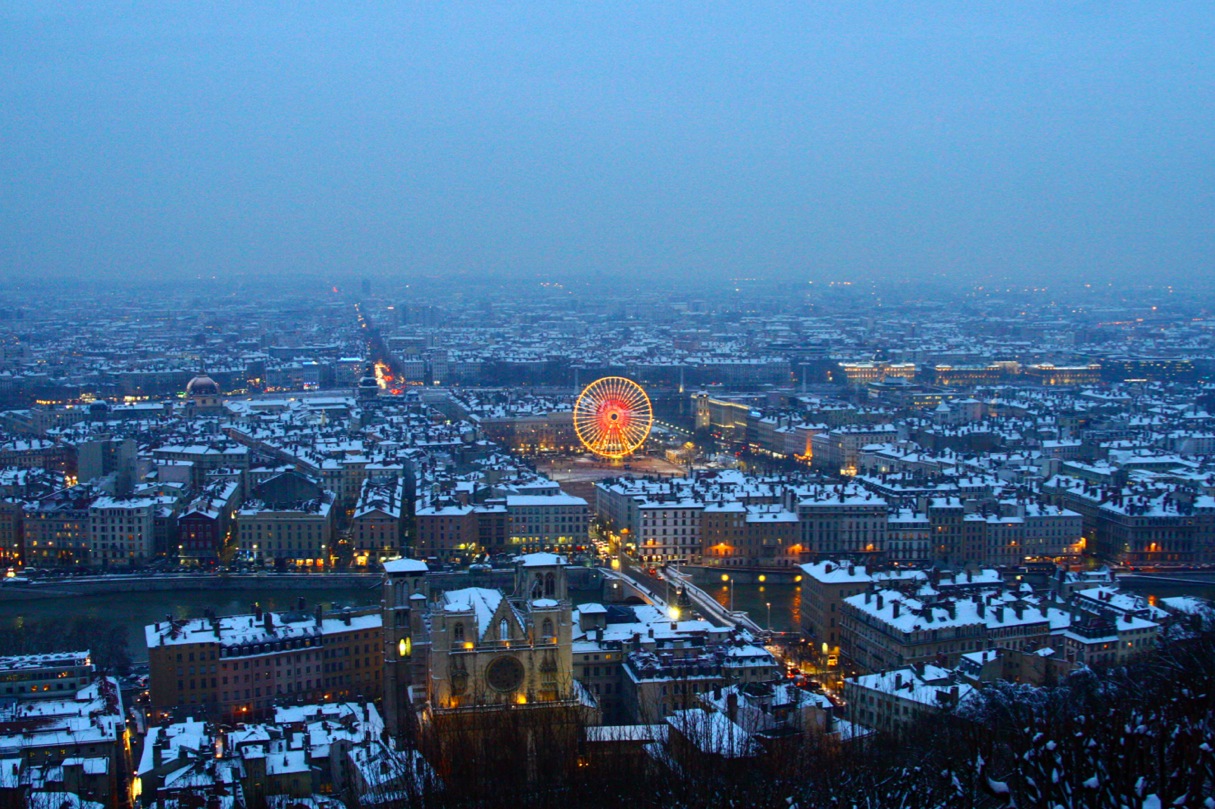