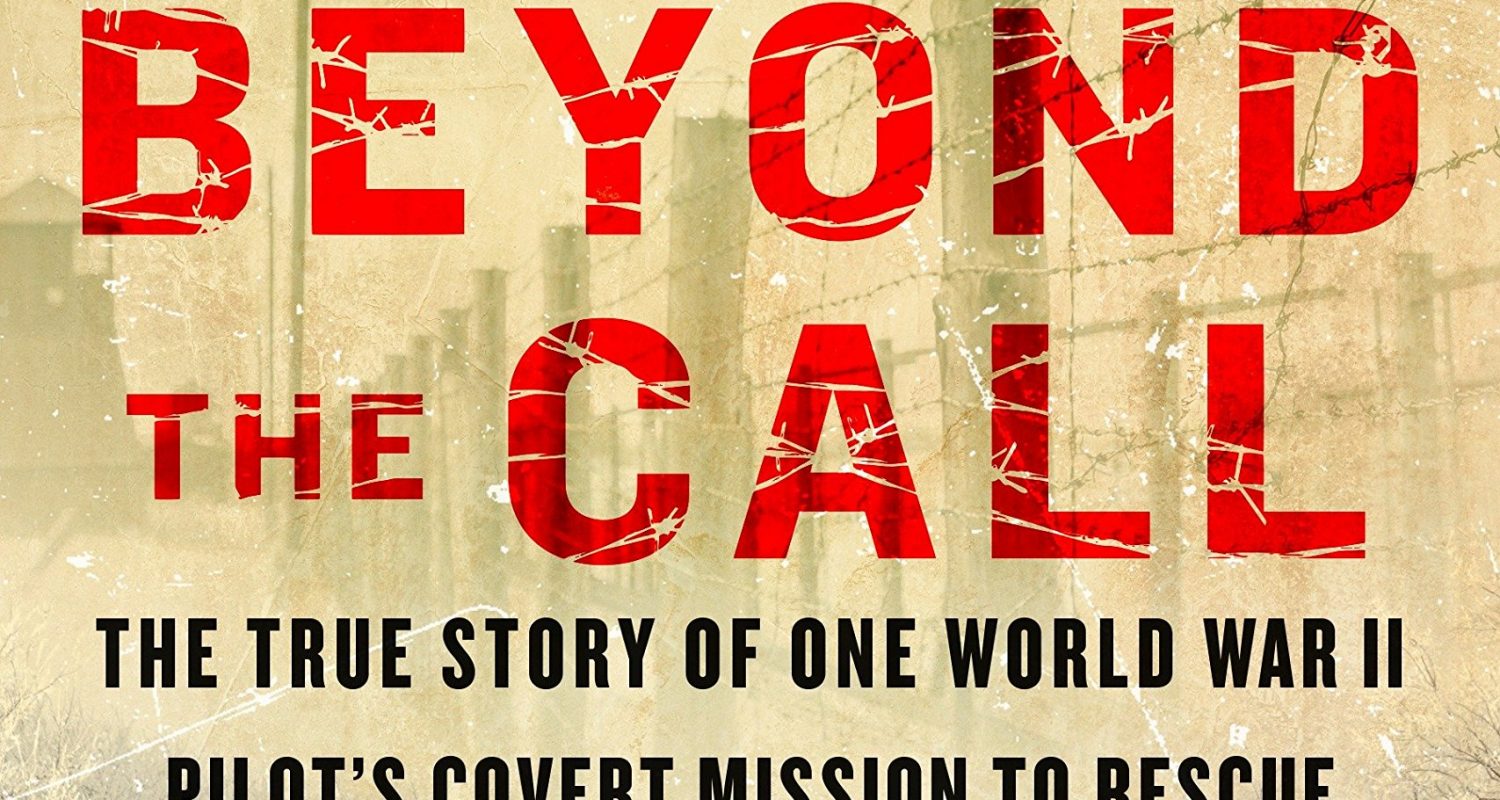 This is the inspiring true story of Captain Robert Trimble, who laid his life on the line to rescue hundreds of World War II POWs, including women and children, on the Eastern Front.

Near the end of World War II, thousands of Allied ex-prisoners of war were abandoned to wander the war-torn Eastern Front. With no food, shelter, or supplies, the POWs were an army of dying men. As the Red Army advanced across Poland, the Nazi prison camps were liberated. In defiance of humanity, the freed Allied prisoners were discarded without aid. The Soviets viewed POWs as cowards, and regarded all refugees as potential spies or partisans.

The United States repeatedly offered to help, but were refused. With relations between the Allies strained, a plan was conceived for an undercover rescue mission. In total secrecy, the OSS chose an obscure American air force detachment stationed at a Ukrainian airfield. The man they picked to undertake it was veteran 8th Air Force bomber pilot Captain Robert Trimble.

With little covert training, Trimble took the mission. He would survive by wit, courage, and determination. This is the compelling, true story of an American hero who risked everything to bring his fellow soldiers home to safety and freedom. 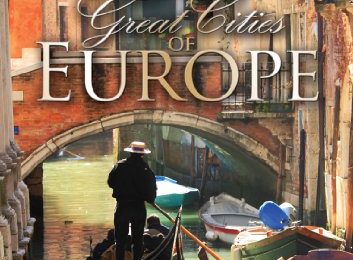 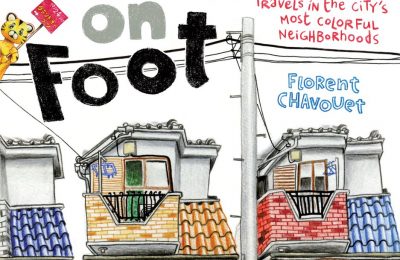