Brazil is Calling – Best Tips for the Rio Carnival 2015 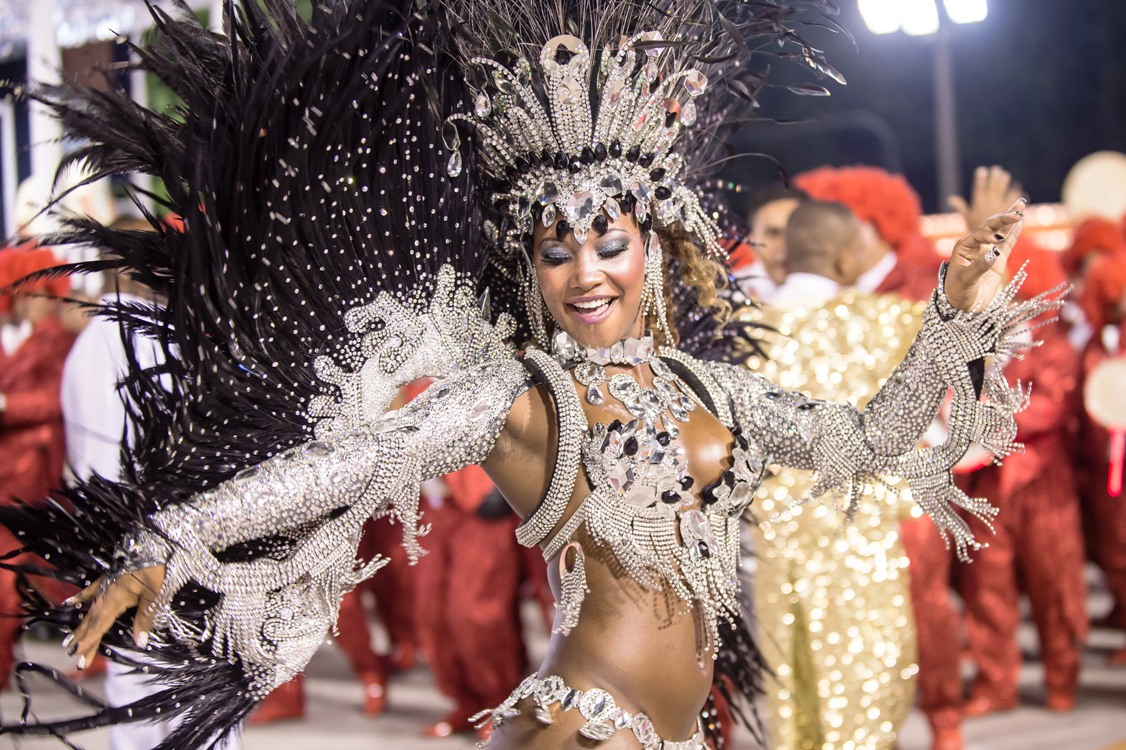 There is a saying: there is always summer somewhere! Well, I don’t know if this is necessarily a saying but I do like it and I am going to making it my motto in life. Especially since Brazil is the most eloquent example in this case. Why? Because the biggest carnival in the world is set here!

The Rio Carnival 2015 is due to begin on Friday, February 13th and end on February 17th. But what’s all the fuss about? The Rio Carnival is one of those carnivals which entertains people who come from different parts of the world in order to have a taste of the culture and mentality of the Brazilian people. The rule of this carnival is that there are no rules and everyone dances, parties and sings as much as they want. This is in fact the main reason why Brazilians prepare months in advance and put together all types of activities in order to assure that everyone is having the time of their life.

What to know about the Rio Carnival?

– the Greeks and Romans started this carnival by using parties to celebrate the arrival of spring.

– Samba parade is the highlight of the carnival. This is a sort of competition given between almost 200 samba schools.

– the samba schools are rated according to their costumes, floats, music and dancing routines.

– the beginning of the carnival is marked by the moment in which the mayor of Rio hands in a gold and silver key to Rei Momo (Fat King).

– public urination is very common during this time. This is why, in spite of the 17,000 portable toilets existent in the city, a „Pee Patrol” is also appointed to keep an eye on the party people who forget their manners.

– during the Rio carnival over 1/4 million jobs are created annually and generate more than £400 million for restaurants, bars and restaurants.

– even dogs have a place where they can show off their cute costumes.

– lots of celebrities visit the carnival. Jennifer Lopez and Psy (Gangnam Style) are two of the names that added a bit of spark to the carnival in previous years.

– the samba dance comes from the Bahia region and came to Rio around the 20s.

– the Brazilian carnival was heavily influenced by the African people. The slaves who were brought into Brazil and managed to escape created their own Carnival celebrations.

We can understand the Brazilians who run out of the city to avoid its agitation, but if you are ever around Brazil this time of year, don’t hesitate to join the carnival. You will love it!

2015-02-10
Previous Post: Type 2 Diabetes – How to Eliminate it Naturally
Next Post: How to Fund Travel aka Visit a Lot With Little Money