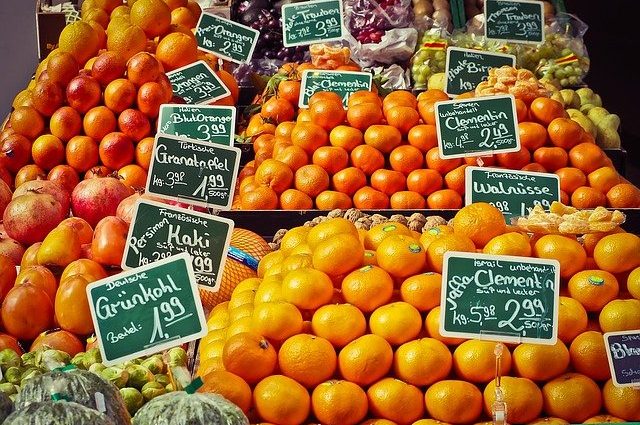 Brazilian meat giant BRF intends to expand its presence in Saudi Arabia through a poultry joint venture with the kingdom’s sovereign wealth fund.

BRF plans to invest US$350 million in the project with the Public Investment Fund (PIF) „to establish a joint venture to operate across the entire chicken production chain in Saudi Arabia and sell fresh, frozen and processed chickens products will promote”.

Saudi Arabia is one of BRF’s largest foreign markets in terms of net sales. In 2020, the company generated 56% of its net sales in Brazil. Overseas, China is the group’s largest market, accounting for 7.4% of net sales this year. Next came Saudi Arabia with BRL 2.64 billion in net revenue in 2020, or 6.7% of total BRF revenue.

The Brazilian company has signed a non-binding letter of intent with PIF, with the shares split 70-30%, BRF said in a statement today (January 13).

As part of the project, a halal „business center” will be created in the kingdom.

No comments were made by either party.

According to the BRF 2021 annual report published last July, as of December 31, 2020, the company had 34 factories in Brazil and seven abroad – including one in Saudi Arabia.

BRF first came to the Middle East by exporting its Sadia brand of meat in the 1970s, according to its website.

In 2020, the Company entered into an agreement to purchase local food processing factory Joody Al Sharqiya Food Production Factory in Dammam through its indirect subsidiary Badi Ltd. At the time, BRF said the purchase would be justified along with an investment in the plant, a local manufacturing facility in the region. The transaction was completed in January 2021.

In 2019, BRF entered into a non-binding agreement with the Saudi Arabian General Investment Authority, the foreign investment promotion agency, to build a poultry products processing plant at a cost of US$120 million.

A spokesman said BRF could not comment when asked by Just Food to clarify its manufacturing footprint in the kingdom.

2022-01-14
Previous Post: Emmy Award-winning documentary series ‘The Migrant Kitchen’ extends reach across the nation
Next Post: Brilliant Freelance Careers to Get Involved with