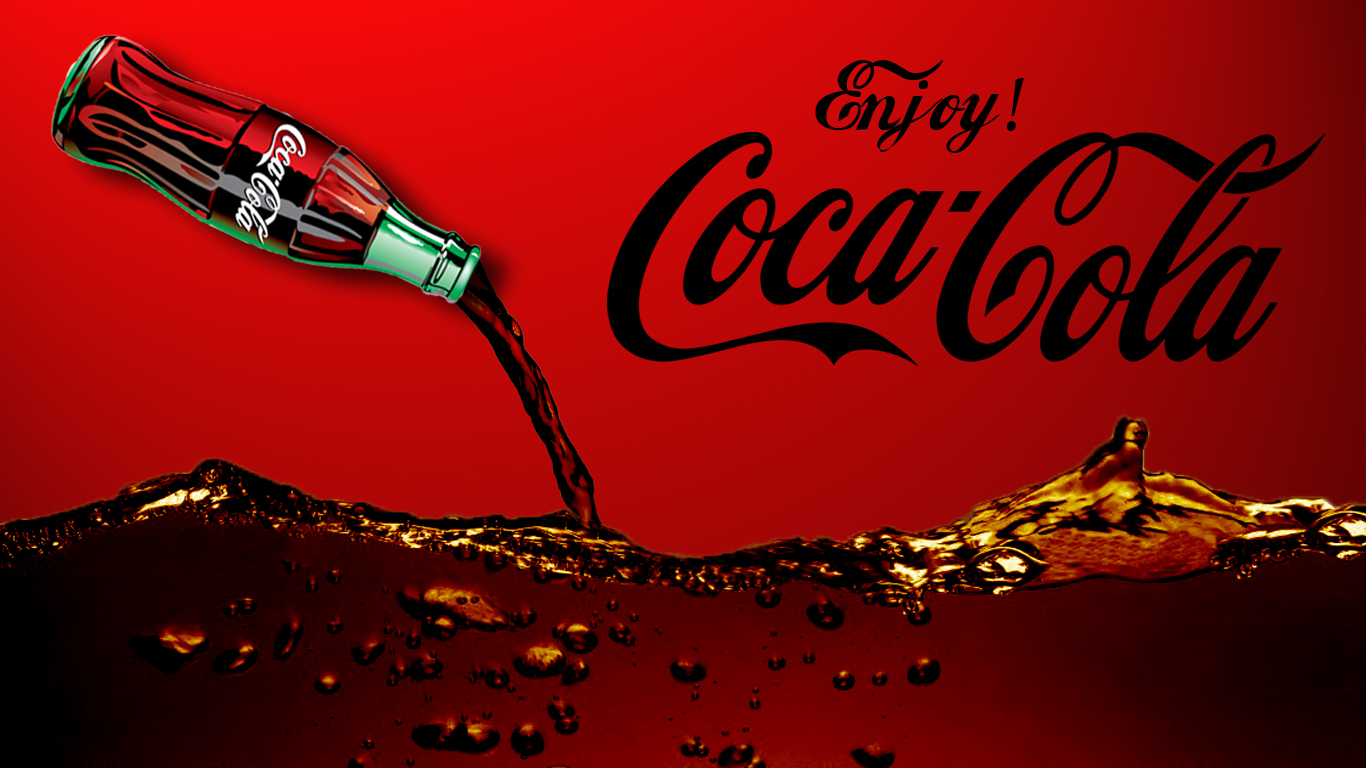 For all the Coca Cola fans, 8th of May is a very important day. It celebrates the beginning of a wonderful tradition that lead to the global recognition of one hell of a drink: Coca Cola. Today, Coca Cola celebrates 129 years of excitement, amazing evolution and constant improvement. And what better way to celebrate this day than with a bottle of Coca-Cola, the good stuff?

What Do We Know About Coca Cola?

1. It was invented in 1886 by a pharmacist named John S. Pemberton. Being wounded in the Civil War, Pemberton became a morphine addict and wanted to replace his addiction with something less dangerous.

2. The idea of putting Coca Cola in cans appeared before the Second World War but it was stopped due to the fact that materials were unavailable during this period. However, in 1960 the US public was acquainted with the 12-ounce cans.

3. The Coca Cola brand doesn’t include just Coke. It also produces other 3,500 different beverages (500 brands). Trying them all (one per day) would take you around 9 years to have tasted them all. Or three beverages a day for three years if you are in a hurry.

4. Coca Cola’s label is recognized by 94% of the world’s population and the phrase „coca-cola” stands among the most understood terms in the world, next to „okay.”

5. There are only two countries in this world which don’t sell Coca Cola products: Cuba and North Korea.

6. Coca Cola has an arrangement with the Drug Enforcement Agency that allows it to import dried coca leaves from countries like Bolivia and Peru in pretty large quantities.

7. The brand is estimated to be worth $74 billion. This is more than what Pepsi, Red Bull, Starbucks and Budweiser are worth. All together!

8. Coca Cola had to recall a campaign of $200,000 worth because the artist had hidden a very indecent image in the ad. I’m sorry but this is beyond hilarious!

9. In 1899 the war between Coca Cola and Pepsi new its first battle. This is the day when Pepsi was invented by another pharmacist named Caleb Bradham. Pharmacists sure did a lot of things back then.

10. Pouring all the Coca-Cola that is produced in a swimming pool requires a reservoir of 30 kilometers long that has a depth of 200 meters and a width of 15 kilometers. Theoretically more than half a billion people would fit there.

What do you think about these amazing Coca Cola facts? Join me with a drink and let’s wish Coca Cola a very Happy Birthday!

2015-05-08
Previous Post: Nintendo Theme Park to Be Opened
Next Post: What Food Should I Take to the Beach?