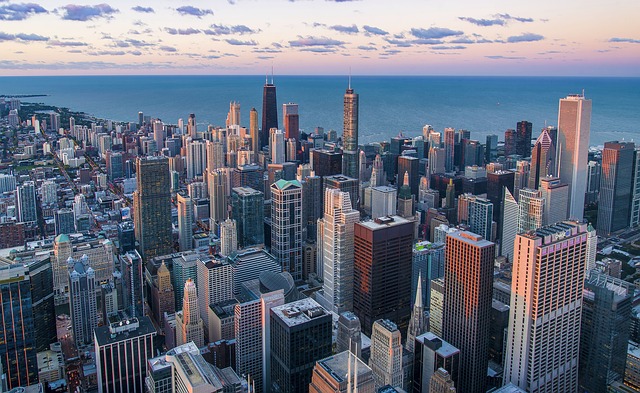 Michelin Guide released its prestigious Chicago star list on Thursday morning, the guide’s first updated ranking since the pandemic. It consists of 24 restaurants, including three new ones: Ever in Fulton Market (two stars), the bar and dining room in Moody Tongue on the Near South Side (two stars) and Porto in West Town (one star).

The stars focus on fine dining, mostly upscale restaurants with tasting menus that are expensive. Michelin has another ranking, the Bib Gourmand List, which focuses on more casual dining options.

The tire company started awarding Chicago restaurants with stars in 2011. The guide is also represented in other major markets, including New York, Washington, DC, and LA. Michelin last announced stars for Chicago in September 2019, and that list included 25 restaurants. Since then, three star restaurants in Chicago have closed: Band of Bohemia, Blackbird and Everest.

Chefs from all over the world covet the stars and welcome the idea that the 95-year-old ranking is the culmination of culinary achievements. However, the COVID-19 pandemic caused many communities to stop eating indoors for long periods of time. This made the work of Michelin inspectors, anonymous agents who visit and review restaurants difficult, and prompted Michelin to develop pandemic guidelines. For example, restaurants that have remained closed during the pandemic will not have their stars removed. In Chicago, Entente (one star) in River North and Acadia (two stars) in South Loop retained their status.

Alinea in Lincoln Park is still the only three-star restaurant in Chicago. The full three stars are a rare honor bestowed on around 130 restaurants around the world. There has been speculation that Smyth (two stars) would step into Chef Grant Achatz’s restaurant at Fulton Market, but that didn’t work out. In a rare move, Michelin awarded two new restaurants two stars in their first year of approval: Ever and Moody Tongue.

For Curtis Duffy, this is a return. The Ever Chef is a perennial Michelin favorite thanks to his work at Grace, a West Loop restaurant that closed with a full three stars in late 2017. Duffy and former Grace general manager Michael Muser were planning a comeback after their departure, and they announced Ever after a non-compete agreement with Grace’s owner (a clause preventing them from opening another restaurant in Chicago) expired. The restaurant opened in July 2020, a $ 5 million project a mile west of Grace on Fulton Market with the aim of earning a Michelin star. Of course, the opening wasn’t what Duffy and Muser wanted. Customers had to wear masks and additional safety precautions such as reduced offers.

Still, Michelin inspectors wrote of Ever: “Chef Curtis Duffy and Michael Muser have returned triumphant and are now running a bespoke space in which the chef’s vision, fine cuisine, enchants the palate with complex flavors, rousing textures and visual fireworks.”

Near McCormick Place, Moody Tongue replaces Band of Bohemia as Chicago’s only Michelin-starred brewery. Moody Tongue moved from Pilsen and not only relocated its brewery, but also added a full-service restaurant with a tasting menu. The brewery also brought in Jared Wentworth, a chef who presided over Longman & Eagle in Logan Square during his Michelin-starred days.

Porto shows that, according to Michelin, Chicago can deliver world-class seafood offerings. On the corner of Chicago and Ashland, this lively and intimate restaurant offers the Midwest a taste of the Spanish coast. It’s also a restaurant to be enjoyed in person as interaction with the chef and customer is an integral part.

“The style of the young chef Marcos Campos is anchored in his Spanish heritage and explores the Atlantic coast of Spain and Portugal with canned food, seafood and rice specialties,” writes Michelin.

There was a distance: Kikko, the omakase sushi counter in West Loop, in the basement of the all-world Kumiko cocktail lounge. Chef Mariya Russell became the first black woman to run a Michelin-starred kitchen after inspectors awarded Kikko a star in 2019. Russell left Kikko in June 2020, and while the restaurant was being switched to Janese Comfort Food – think curries and dumplings – the inspectors decided to make a change.

A Michelin spokesman said this about the decision: “Although the Kumiko cocktail lounge is open, the Kikko Omakase counter has been closed since its chef left last year.”

The future of two restaurants on this year’s list remains bleak. Chef Brian Fisher’s Entente remains pending in the North River and the owners are still trying to see if they will reopen. And the reputation of Acadia in the South Loop, a two-star restaurant, has been tarnished by workers accused of a toxic environment. Chef and owner Ryan McCaskey remains on trial as a defamation lawsuit filed against him by a former employee continues. McCaskey closed the restaurant since last year but says he plans to reopen at some point.

Check out the full list of Chicago Michelin-starred restaurants below. 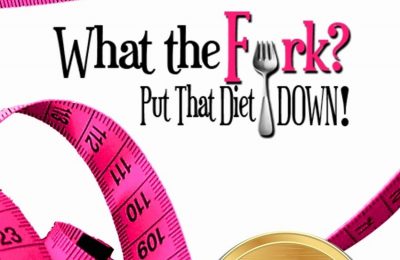 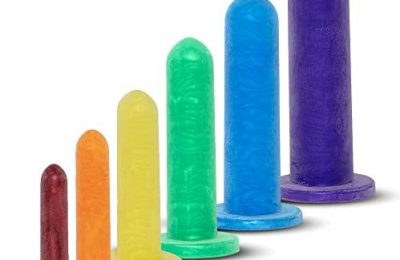