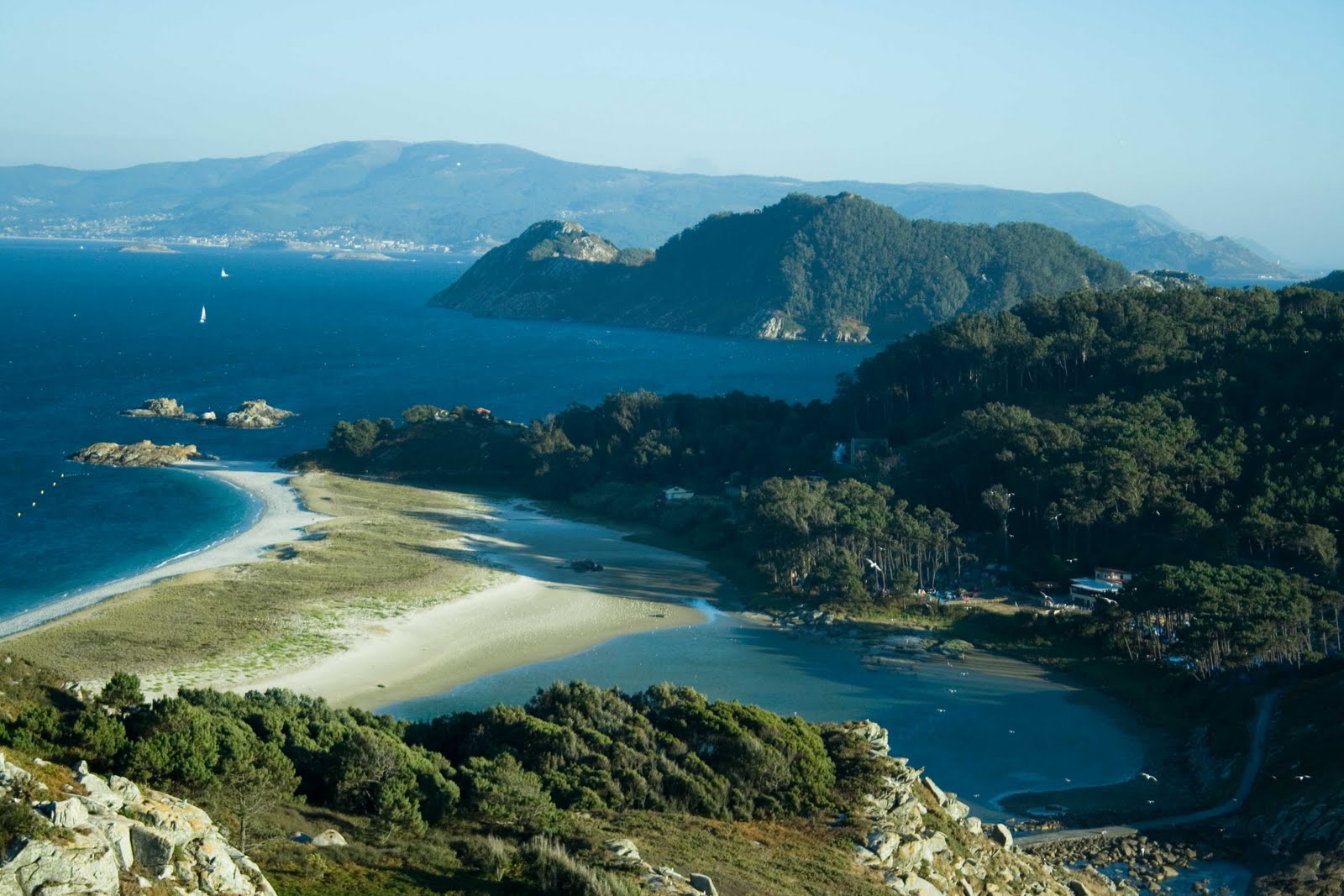 “The most beautiful beach in the world” – this is what Gavin McOwen wrote in The Guardian 8 years ago. This gave Galicians the perfect slogan for advertising their personal Caribbean Islands. And even after so many years they still use it to attract tourists to their beautiful islands.

I have been lucky enough to be in Vigo and to have the opportunity to visit the islands yesterday. How did it go? It was amazing. But, I wouldn’t say that they are the most beautiful in the WORLD. I know it depends on taste and desires but there are beaches even more stunning than Cies. Some are highly popular like Seychelles, Maldives or Bora Bora while others are smaller but just as breathtaking: Formentera, Cook Islands  or Vao (in Vigo – find picture below).

Enough with the chit chat and let’s move on to more serious business. What should you know about the Cies Islands?

– the first settlement goes back in the Iron Age, when the inhabitants of the town were living near Mount Faro fishing and cultivating crops or hunting.

– then the Romans came and called these islands “the Islands of God.” The testimony for this is the ceramic pieces found that dated from the second century AD.

– during the XI, XVI and XVII centuries the islands were attacked by English and French pirates, destroying the monasteries existent there.

– but then came the XIXth century when peace was installed and warehouses and fisheries appeared.

– in 1840 the islands were annexed to Vigo and by 1853 the first light house appeared. However, people lived there until the middle of the twentieth century and you can still come across houses that were built in the 60s. Unfortunately they had to leave because of the limited resources existent on the islands.

– in 1980 the islands were declared Natural Park and now they belong to the National Maritime-Terrestrial Park of the Atlantic Islands of Galicia.

How to get there?

You can get to Cies by using the services offered by Mar de Ons. During extra season (Easter Week, May, June, September and October)  the ships go to Cies just during the weekends but in high season (July and August) they perform daily trips. The exit points are Vigo, Baiona and Cangas and the prices vary from 16€ (round trip in extra season) to 18,50 € during high season.

Cies offer tourists amazing spaces in which you can enjoy the beauty of tranquility and peaces. The islands have three beaches that feature white sand and turquoise and green waters.

Figueiras Beach – this is also known as the Germans’ beach” and the place where people can come in to practice nudism. The beach is located in the Northern parts of the islands.

Rodas Beach – this beach has more than one km in length, making a connection between the Northern Island and the one in the middle. It received the European Union Blue Flag a couple of years ago for its amazing sand and water. This beauty is accompanied by a great weather, especially during the summer when there are up to 35 degrees. But be careful because it might also get pretty windy so make sure you bring warm clothes and even blankets if you plan on staying in the camping area.

Speaking of camping, you can also remain on the islands for a few days if you want to see the most spectacular sunrises and sunsets ever. The Camping Islas Cies is an eco-friendly, “category 2” campsite that has a Green Campsite certification. Read more about it and make reservations at www.campingislascies.com.

For those who love hiking and climbing, Cies can also satisfy those wishes. There are four routes that can be taken and they differ according to the degree of difficulty.

1. Monte Faro – the degree of difficulty here is medium comprising a distance of 7,4 km (round trip) and it takes around 2 h 30 minutes, time in which you can enjoy spectacular, panoramic views.

2. O Faro da Porta – this route offers views of the Southern Island and it has 5,2 km (round trip). It takes around 1 h and 45 minutes to do this route and the difficulty is pretty low. But you will have the chance to see the Rodas beach and its dunes, the lake, the Nosa Senora Beach and the Porta lighthouse.

3. Alto del Principe – it takes around 1 h and 15 minutes to walk the 3 km that connect the two sides of the island. But the views are worth it.

4. O Monteagudo – the last route has 5,6 km and it can be completed in 1 h and 45 minutes. It offers special views like the Figueira Muxieiro dunes, the Peito lighthouse and the Furna de Monteagudo.

Therefore, if you have the luck to be around this place, don’t miss it. You will love the nature, the beaches and beautiful views. Just watch out for the seagulls. These guys are crazy!

The sign says: avoid leaving food outside the tents. I would add to that: don’t eat on the beach because seagulls will spot you and come to grab food out of your hands. It sounds funny, but it is actually what happens. People also pick big sticks to protect themselves from seagulls.

Seagulls aside, what do you think about Cies Islands? Are they the best in the business? 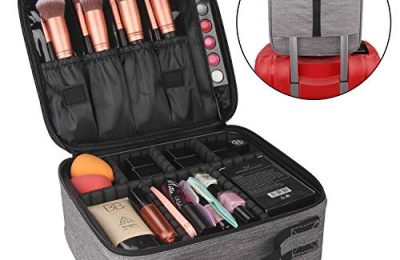 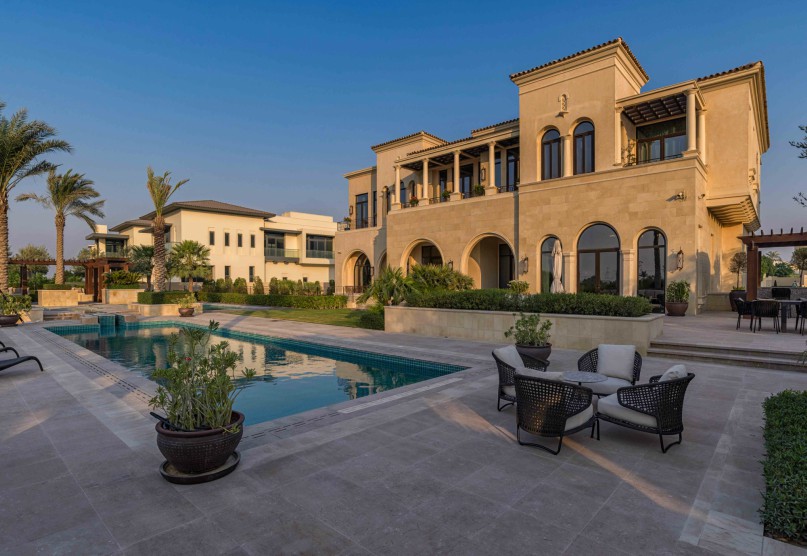