The Covid-19 pandemic has underscored the need for more regionalized, technology-driven manufacturing that is closer to consumers. For less developed countries this is a disaster.

Over the past four decades, the world’s largest manufacturers have globalized and relocated their operations, mostly to low-cost locations – but a paradigm shift is underway.

Covid-19 has rehashed the dangers of long supply chains, while the rise of automation (or Industry 4.0) over the past decade has made it enjoyable to produce goods in less labor-intensive factories (and therefore less reliant on low cost) countries ).

The result? More and more multinational manufacturers are trying to regionalize their business and be closer to the consumer – “sell where you manufacture”. As a result, the world is increasingly breaking up into megaregions of manufacturing – Asia, Europe, etc. – while reshoring or nearshoring become increasingly popular, especially when a company’s consumer base is closer to its home country. Shorter supply chains mean less risk and faster and more reliable delivery to consumers.

Manufacturing was the industry that reported the greatest interest in nearshoring, according to a 2020 Thomas survey of 878 professionals in the North American industrial sector. 28% of respondents said they were “extremely likely” to bring more production and sourcing back to North America after the pandemic.

Less developed countries will lose the most

Opening factories in inexpensive locations has been a top priority for manufacturers for decades. The driving logic was economies of scale: the larger the system, the higher the costs. The trends mentioned above (especially automation) are changing this.

To clarify again, this does not mean that Western manufacturers will bring all of their production “home”. Some will, but many will likely prioritize key markets bordering the world’s largest economies, such as Vietnam for China, Mexico for the US, and Romania, or Morocco for Western Europe.

In particular, they are likely to prioritize markets that have a strong consumer base of their own, as well as the infrastructure and capabilities for Industry 4.0.

Changes in the automotive industry are a harbinger of the future, not least because it is arguably the most globalized part of the manufacturing world. An anonymous manager of a global automotive company made it clear to me: “The more we can automate, the easier tasks and jobs from poorer countries become.”

“Regionalization will have this effect. In the next 20 years, production will be closer to the consumer. So why would I want a factory in Botswana or Algeria with insufficient purchasing power? The least developed countries will be.” the biggest loser in this game. ”

The economies of many of the world’s poorest countries are heavily dependent on the opening of large-scale facilities by foreign companies. The days of the great factories are numbered, however, and losing them in the coming decades could have devastating effects on these countries. Hundreds of thousands of jobs can be lost.

A taste of that crisis will be felt this year and next, as FDI into manufacturing (and beyond) is expected to be the slowest to recover in the face of Covid-19 in developing countries.

In all sectors, more than usual about seven out of ten foreign direct investments announced by US companies since the beginning of the pandemic went to OECD countries, according to the fDi Markets database. Investors from Europe have behaved similarly.

Investment will spread again in the next year or two, but now is a good time for some of the least developed countries to prepare for foreign investment opportunities beyond the old “big factory”. 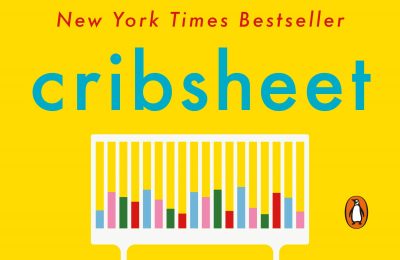 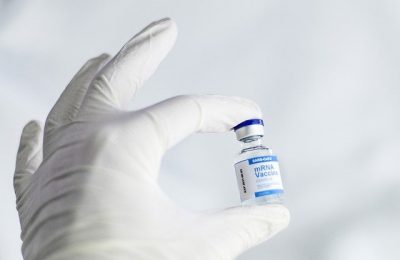