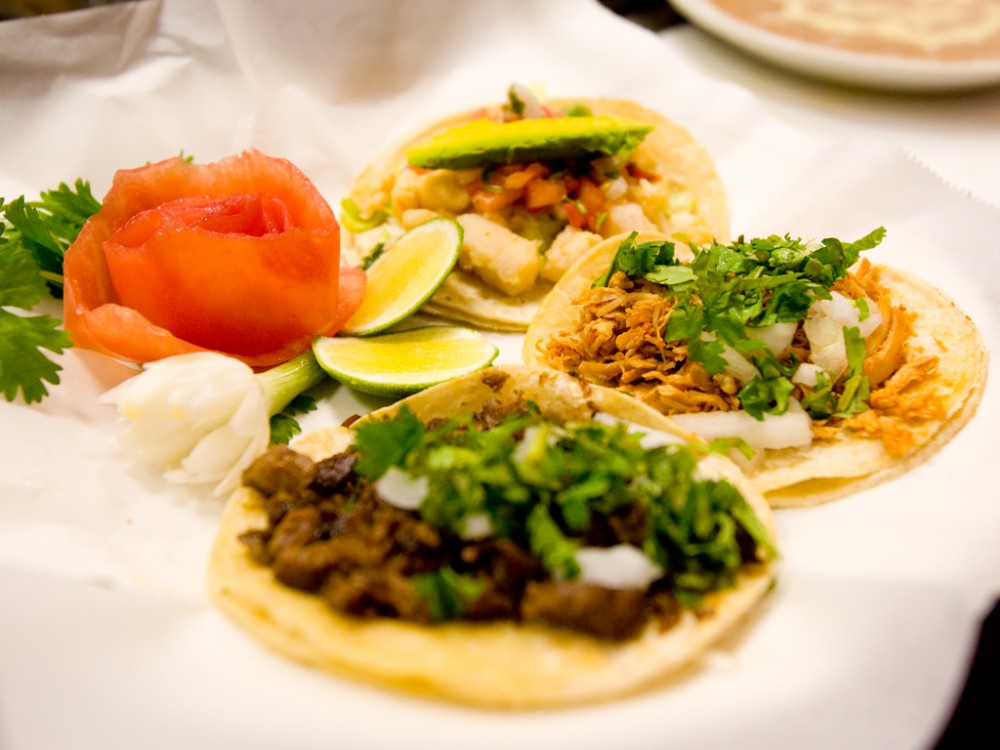 Every city has their own unique touches when it comes to food.There are few cities that have as many unique combinations as Montreal. Thanks to a few centuries of seemingly every culture on the planet converging on this bilingual city, Montreal’s palate is diverse. This mixing and matching of flavours has no doubt led to some culinary disasters, but every once in awhile, something delicious is formed, resulting in a culinary treasure worth sharing with everyone. In order to get a read on some of Montreal’s unique treasures I spoke with JustFly, an online travel agency. They gave me their three favourite, Montreal exclusive dishes you can’t miss!

Some might think this is too much, but The Elvis is pure Quebecois cuisine according to JustFly’s review. Take peanut butter and a banana, and slam that in a grilled cheese. Still following? You next need to deep fry that sandy and serve it with bacon. While this may feel like a recipe for a heart attack, it’s actually a recipe for a nap, as you will almost certainly be inducing yourself into a food-grade coma after consuming this monster. Need a place to try this sandwich out? Try The Oxford Cafe on Sherbrooke West in the Notre Dame De Grace neighbourhood.

I swear that I’m not trying to kill you, but this next item, in conjunction with the first, could be very dangerous. The Heart Attack is a poutine. But, it’s no ordinary poutine. Served at Poutineville, The Heart Attack is your basic poutine, cheese curds and gravy on french fries, topped with chicken, bacon, hot dogs, minced beef, ham, onions, green peppers, tomatoes, mozzarella cheese, and mushrooms. It’s a test according to JustFly, as the poutine itself weighs over 15 pounds when its all said and done. Promoted as the biggest poutine in Montreal, I sure hope it is for the sake of those who bravely order The Heart Attack and leave wanting more. 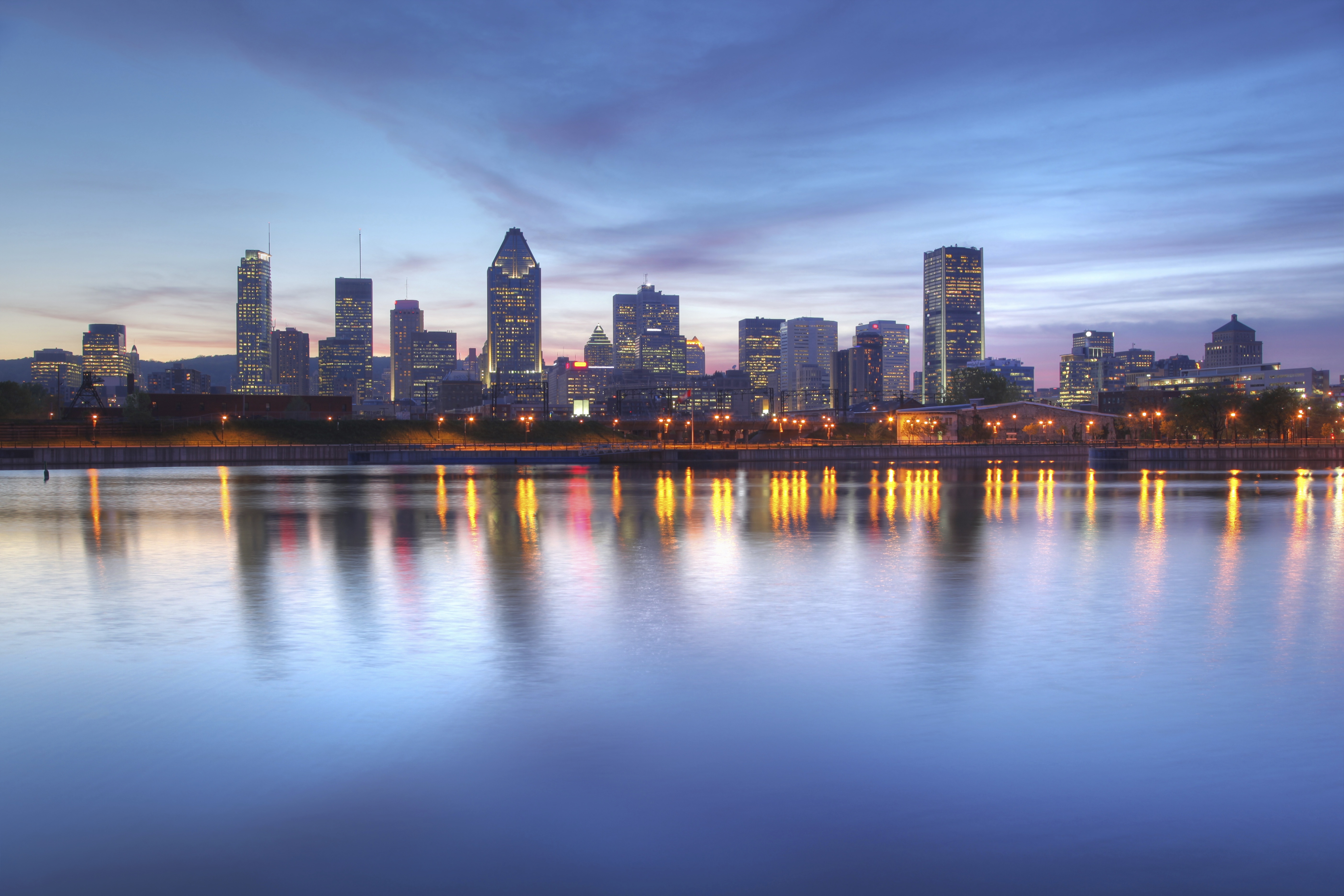