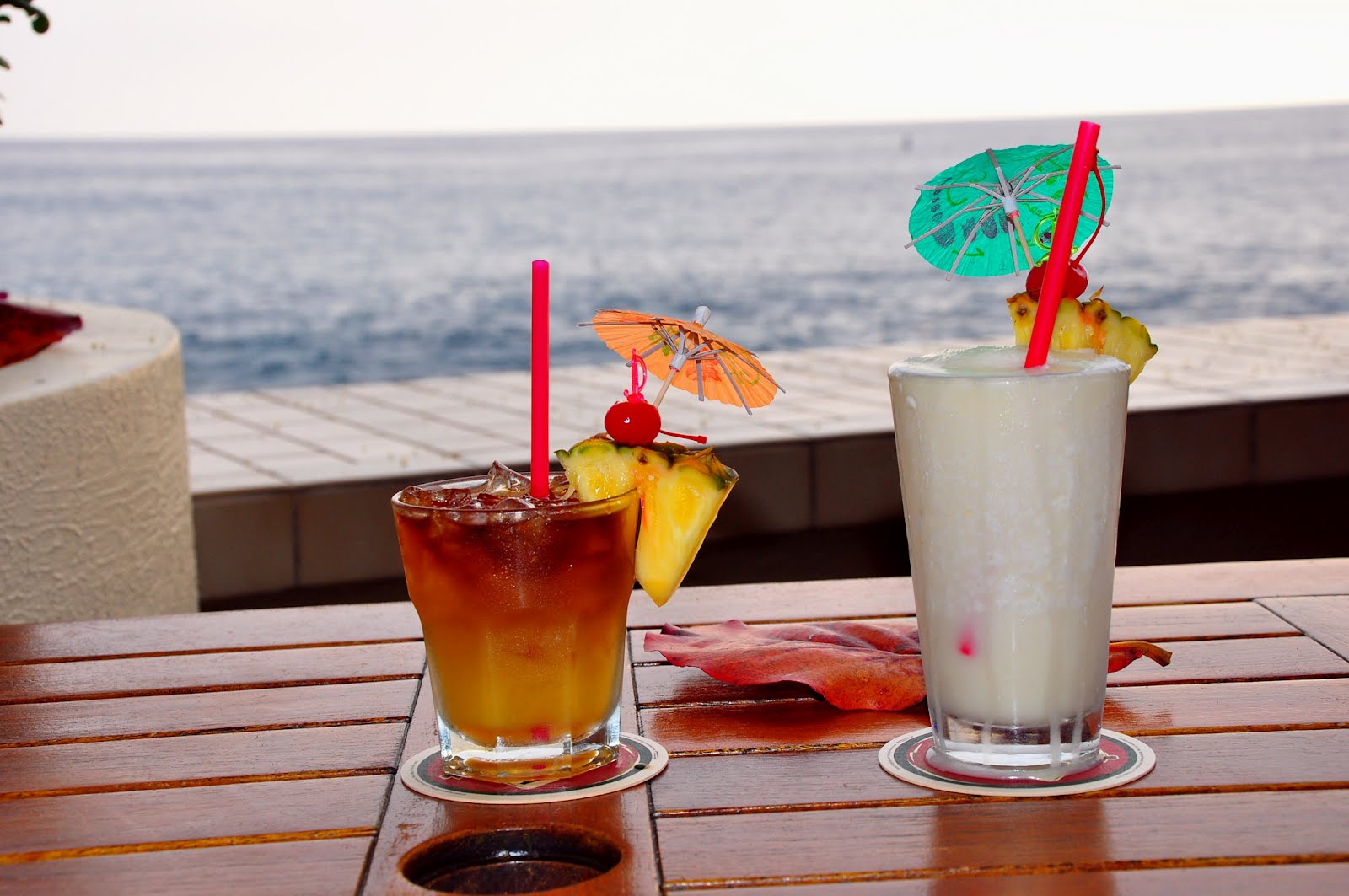 What rhymes with Mai Tai? Hawaii! The important deal is that this drink will always make us think of vacation, entertainment, relaxation and sipping from your favorite drink under an umbrella while gazing at the ocean. You can almost smell the salty water and the sand.

But believe it or not, there are some surprises when it comes to the origin of Mai Tai. Starting with the original recipe, its author and finishing with the significance of the name. Check it out!

– you might think that the Mai Tai was born in Hawaii. Well you would be wrong! The stories place this drink in California at the tiki bars. These famous bars were the birth place of many tropical drinks such as the Tropical Itch or the Zombie.

– Mai Tai is the translation of “out of this world!” This is believed to be a Tahitian expression used by one of the persons who first tasted this cocktail.

– others claim that the Mai Tai riot began in  1937 with the rebel spirit of Don the Beachcomber. He mixed Cuban rum, Pernod, Cointreau, fresh lime and grapefruit juice. His restaurant named Waikiki was opened a few years later and the event was celebrated with the help of this cocktail.

– the original recipe contains 17-year-old Jamaican rum that was usually imported from France.

– the orgeat used in the composition of this cocktail is in fact a syrup made from almonds, flavored with rose water.

Although nowadays there are so many variations of this recipe, the most popular one remains the following. You need 2 ounces Jamaican rum, the juice of a medium lime, 1/2 ounce curaçao, 1/4 ounce orgeat, 1/4 ounce rock candy syrup and some mint for garnish.

The steps are very simple. You just pour all the ingredients into a shaker and add ice. Shake everything for 10 seconds and place the content into a double glass. Add more ice and garnish with mint and lime. Enjoy!

And remember: there is no good party without a big glass of Mai Tai! 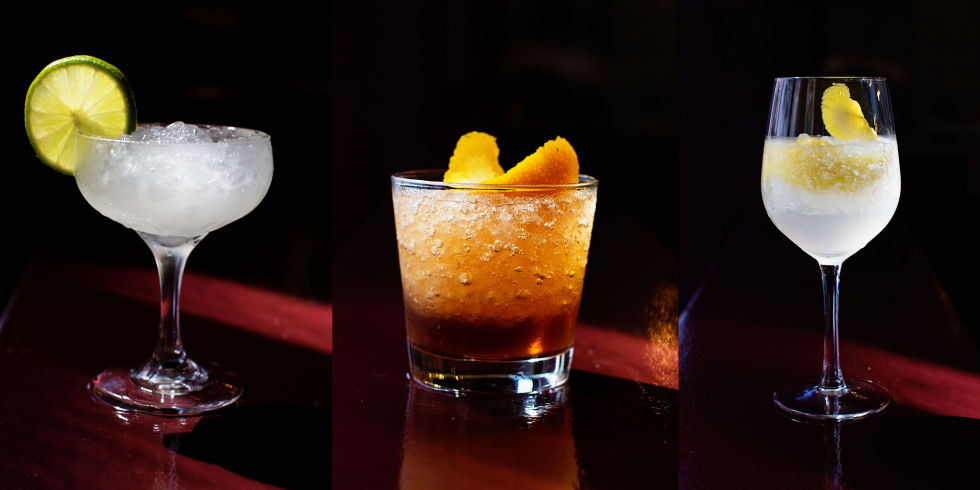 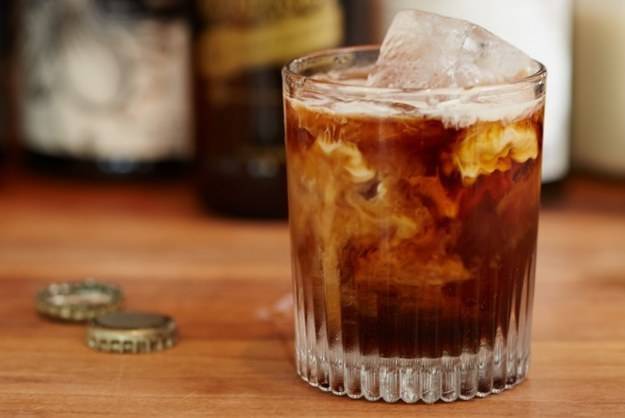