Everything that you should be knowing about the Great Black Wasp 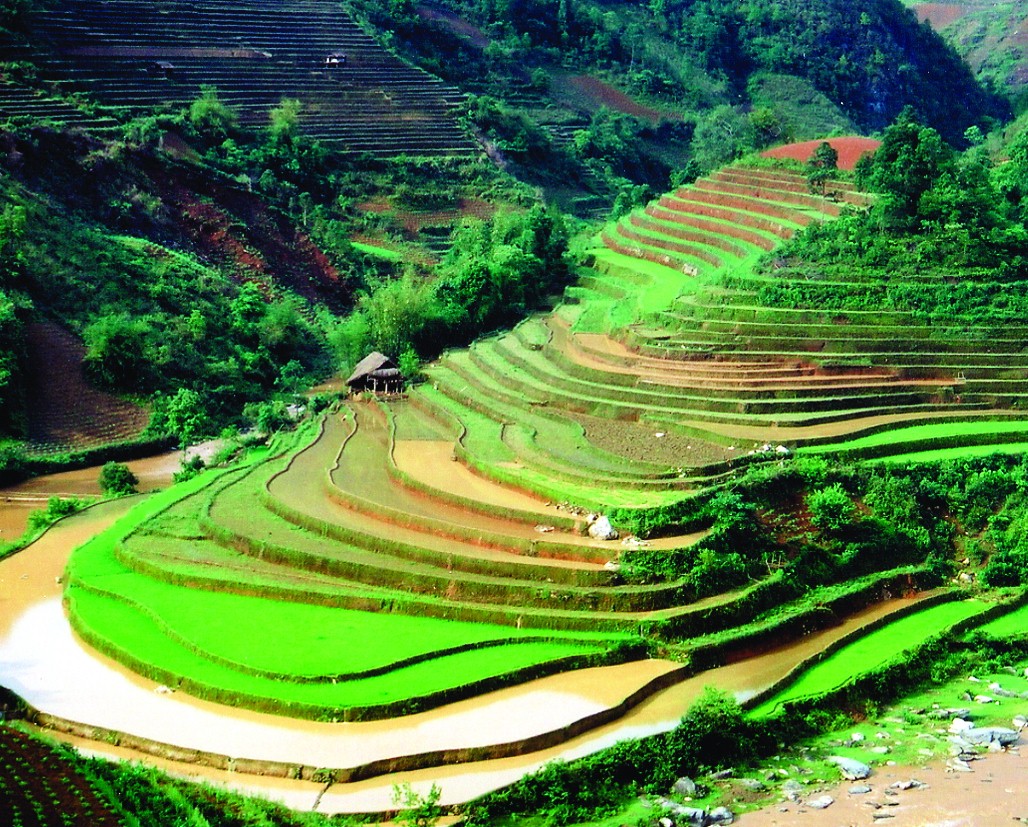 The great black wasp is black, mono coloured, without stripes and has spots and other noticeable patterns on body. This category of bugs and great black wasp is biologically referred as the Sphex pensylvanicus and is known to be belonging to the family of digger wasp. It lives across most of the North America and can grow to a size of 25 to 30mm.

The main diet on which great black wasps survive includes grasshoppers, cicadas, locusts and the other fleshy insects which they generally prey to feed on their immature offspring. For female bugs, it is necessary to consume on lots of high energy and for this most of the female adults bugs are often seen with extracting nectar from the surrounded flowers.

The most preferred habitat of these wasps is basically the area where their prey is located like meadows, gardens in residential areas, pastures, landscaping flowers and plants where they can they can easily feed.

As great black wasps is a solidary wasp and generally it does not have a large colony to defend as compared to the social wasps. Therefore, it is observed that their basic nature in not aggressive and it is only the female bugs that sting and bite. Although the female black wasp can sting, but it doesn’t do so until get provoked or threatened with harm to its nest.

As it is known that they generally are not aggressive and do not cause any harm until provoked, also the great black wasps is an important predator of other harmful insects and is a good pollinator of flowering plants, therefore there is no such big need to control them. However if there is an alarming presence of these bugs around, carefully move away from them and always call up your pest management system to get rid of their presence and seek for advice and recommendations from them.

Why does a great black wasp stings?

From the almighty, we all are blessed with a tendency to protect or defend ourselves from any kind of threat, danger and harm that surrounds us. It is common that some animals & insects do it as their natural instinct and nature, while the others attack or sting only when they are attacked or harmed or if they feel a need to protect themselves from the creature or the enemy.

Just like this, great black wasps attack or sting only when they feel the need to protect them or when there is harm to their nests. It is only the female great black wasps that stings and they only attack & target their preys. At calm and peaceful situations, it is found that these bugs are not at all aggressive and does not cause any harm to the human, until provoked and threatened. 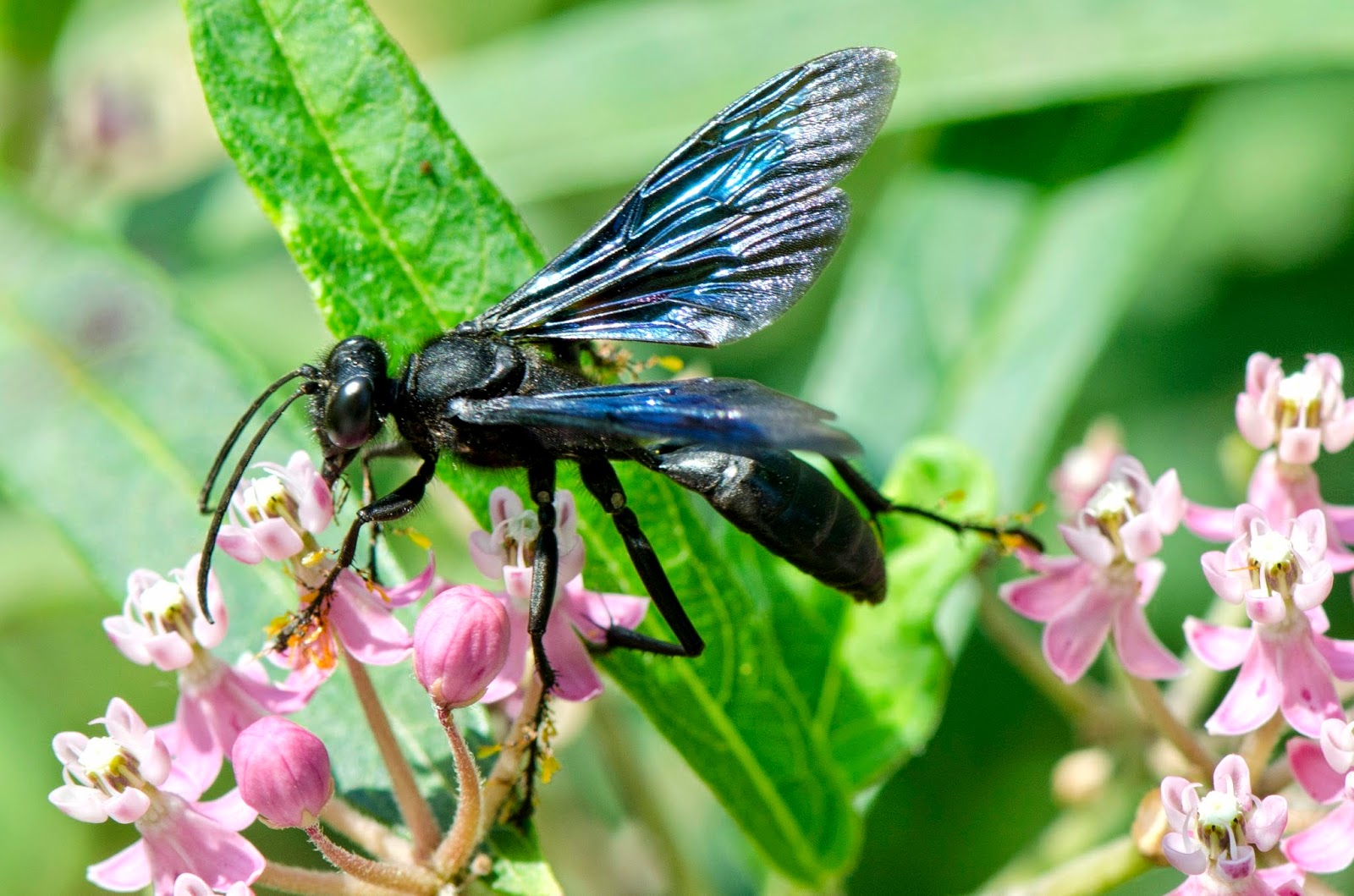 These bugs always reside and make habitat in the areas which are rich in plants and especially the flowers. Hence, the gardener can be the most benefitted person with their presence as they prey on the harmful insects that act as a danger to the vegetation like locusts or the grasshoppers. They are known to be the greatest source of pollination. These bugs also should not be considered to the humans, as they are not aggressive by nature and attack & sting only when threatened and provoked, especially at the times where they feel their nest is in danger.