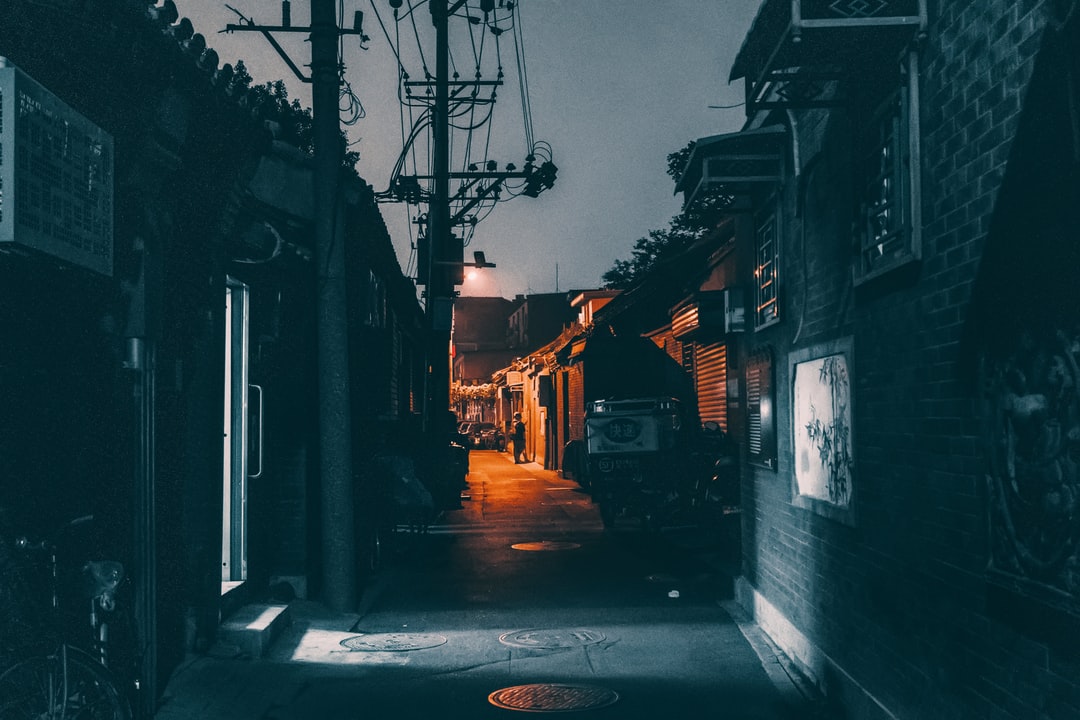 Food
Starting October 1st, FSSAI will ask food companies to print their license numbers on invoices, receipts, invoices, or money notes. The decision was aimed at creating a database of locator code to help resolve complaints the FSSAI had received against an FBO.

In this regard, the former food regulatory agency has issued an order stating that from October 1, 2021, food companies will be required to include the FSSAI license or registration number on receipts, purchase invoices, money notes or invoices.

The state food approval authorities have also been asked to advertise this and to ensure that this mandatory order is implemented. The order is also valid for prepackaged foods where the manufacturer’s license number is printed on the packaging.

The purpose, according to the FSSAI, was to “track and trace” the path of the food product from the manufacturer to the consumer. There is currently a deficit in track-and-trace mechanisms, says an FSSAI official, adding that the bill will help improve food traceability.

The FSSAI has also stated that failure to mention the FSSAI license will be treated as a non-compliance or non-registration or non-licensing by the food company. The only exception is the GST E-Way Bill and other government documents generated by the system.

In addition, the FSSAI argued that printing the FSSAI license or registration number on invoices will increase awareness of the FSSAI and, in the event of a complaint, the consumer will be able to file an online complaint against a specific food company using the FSSAI number, which Otherwise remaining unsolved can lead to a lack of specific information.