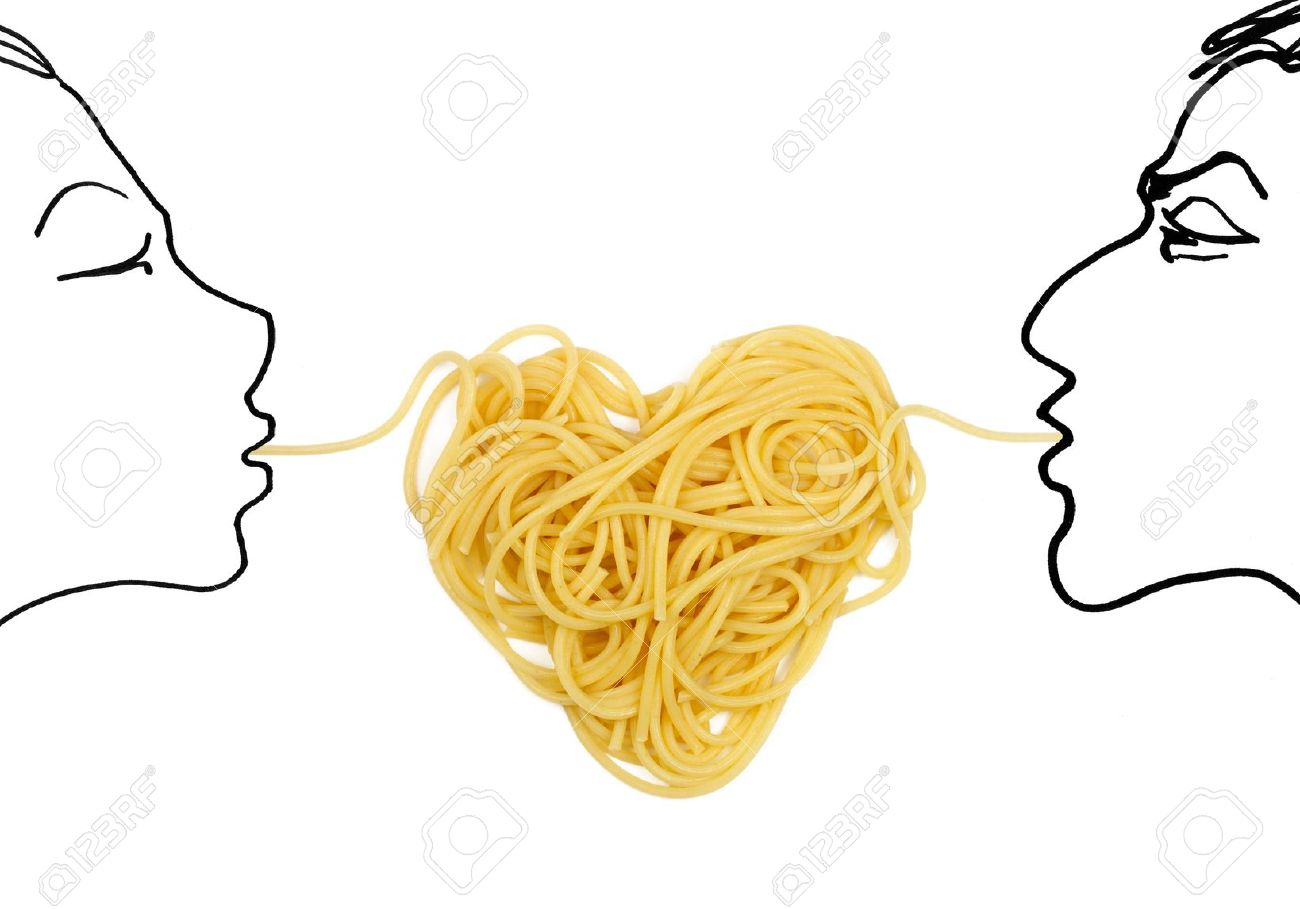 Food from the World: Pasta Carbonara

When I did my first internship abroad I ate a lot of pasta. Why, you ask? Because it was the only thing that could be cooked fast, easy and it could be combined with a million sauces and types of meat. At one point I ended up eating just pasta with tomato juice and it still seemed delicious. Those were some good times!

But for those who are not as lazy as I am, pasta is a real delight and a true art that must be respected appropriately. It takes time and dedication to learn the important things about pasta. But those who want just the gist without going through years of culinary school, I recommend you check out some of the facts below. And as always, a delicious recipe that will blow your mind.

What Pasta Isn’t Telling You….

1. Marco Polo is believed to have discovered pasta. However, this seems to be inaccurate because there is evidence which suggest that the Etruscans were the ones making pasta around 400 B.C. And how do we know that? Apparently a bas-relief carving has been discovered close to Rome. This depicted some instruments that were pretty similar to the ones used for making pasta (flour bins, pastry wheel, rolling-out table).

2. The Greek mythology speaks about a device invented by God Vulcan in order to make strings of dough. Apart from the Etruscans, this is among the first references to a pasta maker that the modern world knows so far.

3. This fine dish is celebrated worldwide for a whole month. October is the Pasta month, a period in which every pasta lover, including those from the National Pasta Association. Yes, a pasta association exists because someone needs to discuss about pasta’s history.

4. In the US, the first pasta factory was opened in 1848, in Brooklyn, New York. Ironically, the men opening this factory was Antoine Zerega, a Frenchman who owned only one horse in his basement. This horse was supposed to power the pasta making machinery. But this isn’t the funniest part. The funniest part is when he placed the pasta on the roof in order to dry it in the sun. This is what I call a brilliant entrepreneur.

5. The rule is to cook pasta „al dente” which is translated as „to the tooth.” Pasta has to be firm, opposing some resistance to the tooth, but at the same time should be tender in order to offer a good eating experience.

6. You won’t even guess how many types of pasta there are. 600 types to be more exact. And they are divided into two categories: dried (made just with water, flour and salt – spaghetti, penne) and fresh (made with egg and a bit more water – cannelloni, ravioli).

7. Do you know what the most popular pasta recipe is in the US? I guess you do. Because nothing says „American” like the mac and cheese. The credit goes to Thomas Jefferson who apparently served this type of food at a presidential dinner in 1802. During the Great Depression this type of food was sold in boxes that cost less than a nickle.

1. Start by cooking the pasta al dente. Use a large pan and put boiled water with a pinch of salt.

2. While the pasta is boiling, heat the oil in a pan and fry the pancetta for a few minutes. In a separate bowl beat the eggs with the cheese and the pepper.

3. When the pasta is ready drain it and combine it with the pancetta. Mix everything well and take it off the heat. Let it cool for a while and then add the cheese and egg mixture. Serve it immediately because when it gets cold it loses its spectacular taste. This is the famous pasta carbonara!