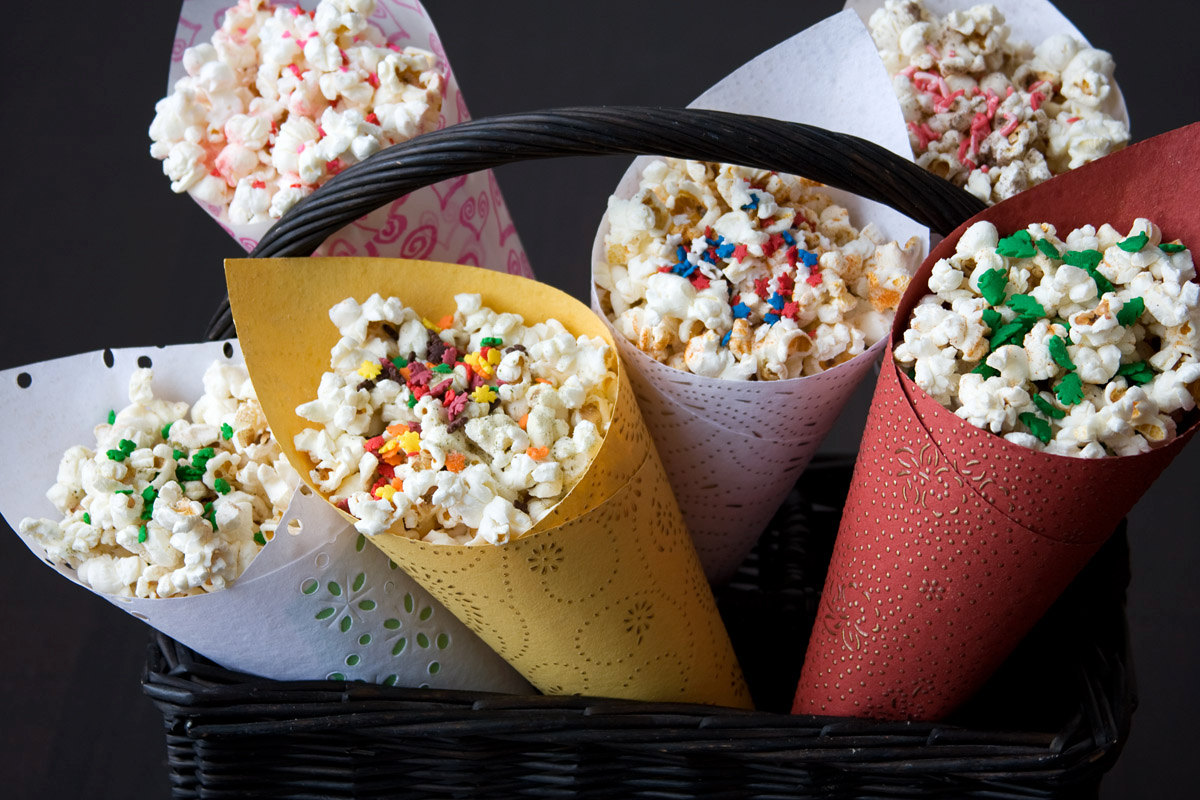 Food from the World: Popcorn

What do you eat at a movie night? What do you eat when you need something tasty in your life? Or what do you eat as a healthy snack between meals? The answer is one: popcorn! Some might say it’s chips but I think popcorn will keep you full for a longer period of time and offer you the same amount of calories as chips but for a larger amount of product.

But let’s see more about popcorn!

Why Does Popcorn Pop?

The kernel is the secret that lies behind this popping snack. Popcorn is made out of a particular type of maize which produces small kernels with a hard shell. Don’t try eating them in natural state because your teeth will fall off. Instead, heat the kernel. At high temperature this will burst and will release a soft, fluffy flake that we now eat as popcorn.

– until the Great Depression, popcorn was very popular. Everyone would go to street vendors and buy these delicious treats. But when the Great Depression came a bag of popcorn of 5 or 10 cents was a luxury that even poor families could afford. This led to the booming of the popcorn business and helped small entrepreneurs get rich and expand (pun intended).

– during the World War II, due to the lack of sugar which was sent to the US troops, people started eating more popcorn (even three times the amount eaten normally).

– in the 1940s the microwaved popcorn appeared and by the 1990s this generated $240 million in the US popcorn sales.

– the popcorn should contain between 13%- 14.5% moisture in order to generate perfect popcorn. What goes over or under this content will reduce the possibilities of popping.

– popcorn is the official snack of Illinois, state which also has an annual „Popcorn Day.”

– popcorn contains the most protein out of the whole cereal family. It also contains more iron than eggs and more fiber than potato chips.

– the Aztecs used popcorn during their ceremonies. Women would do a „popcorn dance” wearing popcorn garlands on their heads or as necklaces or ornaments on statues.

1. Start by combining the brown sugar, butter, molasses, corn syrup and salt in a saucepan. Cook everything over medium heat and let the mixture come to a boil. Let it cook stirring from time to time. Then remove from the heat and add the baking soda. The color will change, so don’t freak out!

2. Pour the mixture over the popcorn, sprinkle the peanuts over the caramel sauce and with a wooden spoon stir together all the popcorn.  Put everything in the oven for 20 minutes and then take it out and let it rest on a waxed paper. They are delicious!

2 thoughts on “Food from the World: Popcorn” 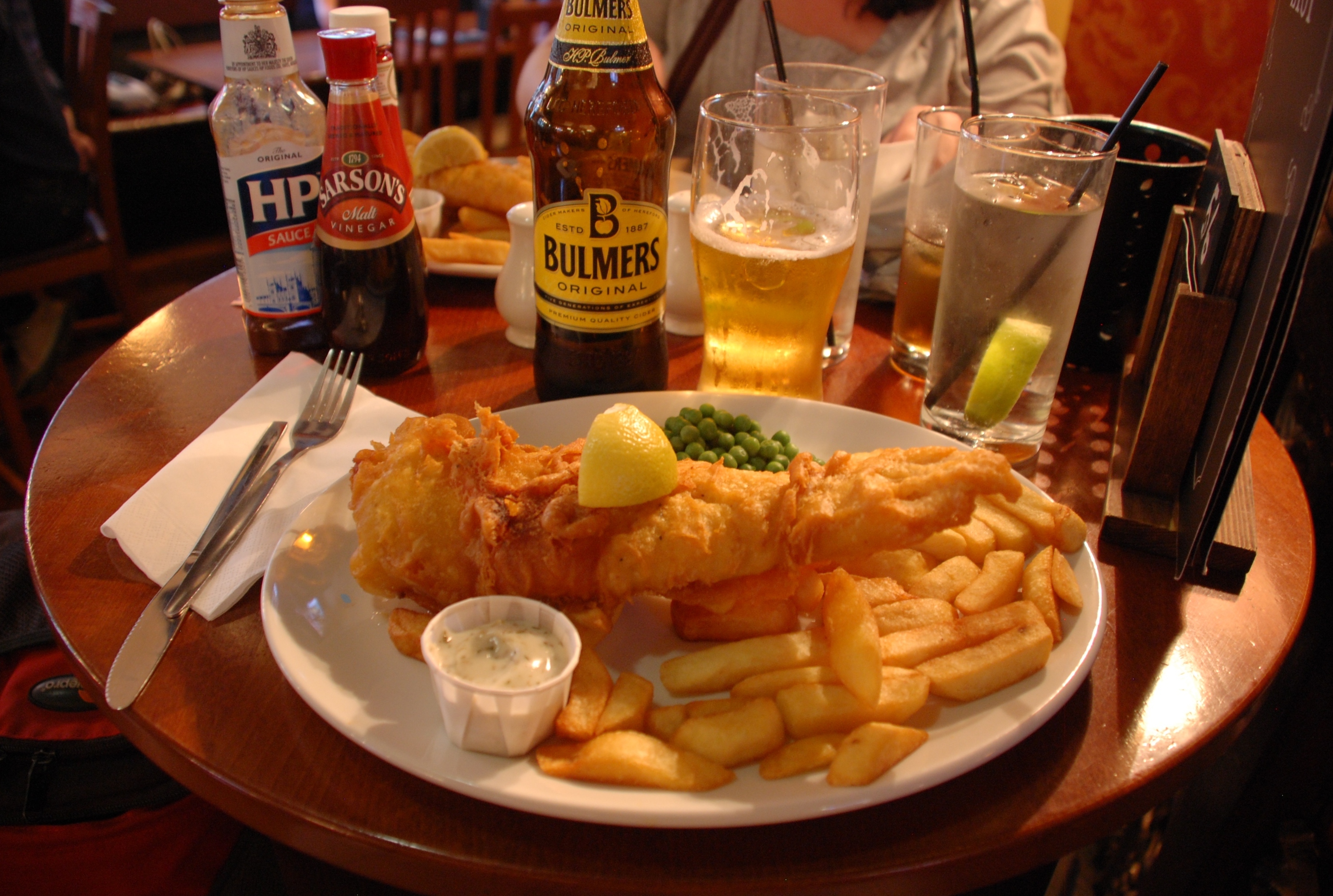 Travel
20 Interesting Facts about Fish and Chips
Armonia - Modern WordPress Theme. All Rights Reserved. Blaze Themes.
This website uses cookies to improve your experience. We'll assume you're ok with this, but you can opt-out if you wish.Accept Read More
Privacy & Cookies Policy