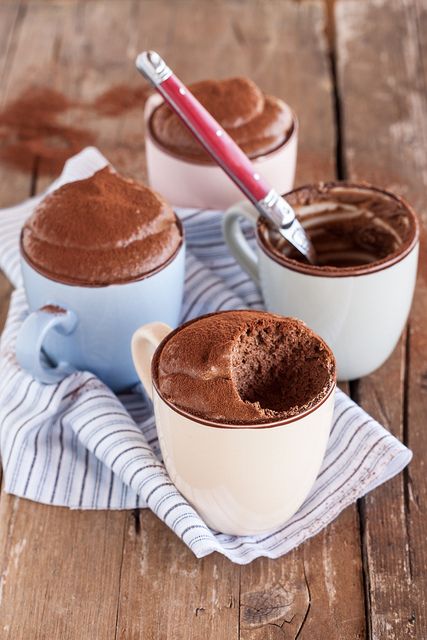 What do we love most in this world? Chocolate!

When would we eat it? All the time!

Did you know that Americans eat 50% of all of the world’s chocolate (approximately 3 billion pounds)? That’s a lot of chocolate, but someone has to do it for the sake of mankind.

But did you know that chocolate is so versatile that you can put it in a delicious mousse and make your way with it? Let’s discover more about this intriguing dessert. And if you’ll behave I’ll give you a simple and delicious recipe at the end!

The mousse au chocolat deserves a bit of our attention so check out some interesting facts related to it!

The French weren’t the ones to invent hot water and walking in the park. We’ve lived in a lie so far. In fact, the French chefs were introduced to chocolate by the Spanish in the 17th century and one century later they started working with the ‘mousse’ (foam).  If in Europe chocolate mousse was quite trending in the 18th century, for the Americans, the chocolate revolution came a bit later.

The first record of mousse au chocolat comes from a Food Exposition that was held at Madison Square Garden in New York City (1892).

Another interesting fact is that at the beginning of its history, the mousse was dedicated to dishes like vegetables and fish. Not very appetizing but we’re glad things got on the right track.

The French artist Toulouse Lautrec was the one that had the great idea of mixing in chocolate to the airy invention. God bless him!

Not to mention that at first this delicacy was know under the name of ‘mayonnaise de chocolat.’ Thank God for putting good ideas into people’s minds.

Enough with the torture. Here you have a simple and great recipe of mousse au chocolat!

In a double boiler melt the chocolate with the butter. Now pay attention because here comes the hard part. You have to whip the egg whites with salt until they get stiff. Use the mixer in order to get the right texture. And remember to use quality chocolate because otherwise your mousse will not come out great.

The next step is to add the sugar and the egg yolks into the chocolate and butter mixture. Whisk gently the whites with the chocolate and put everything into the fridge. Let it rest for 6 hours. If you want you can also add some essences (raspberry, mint, etc.) for a more diverse taste.

I don’t know about you, but I know what I am eating tonight. Mousse au chocolat or some Belgian waffles. I’m already drooling! Goodbye ! 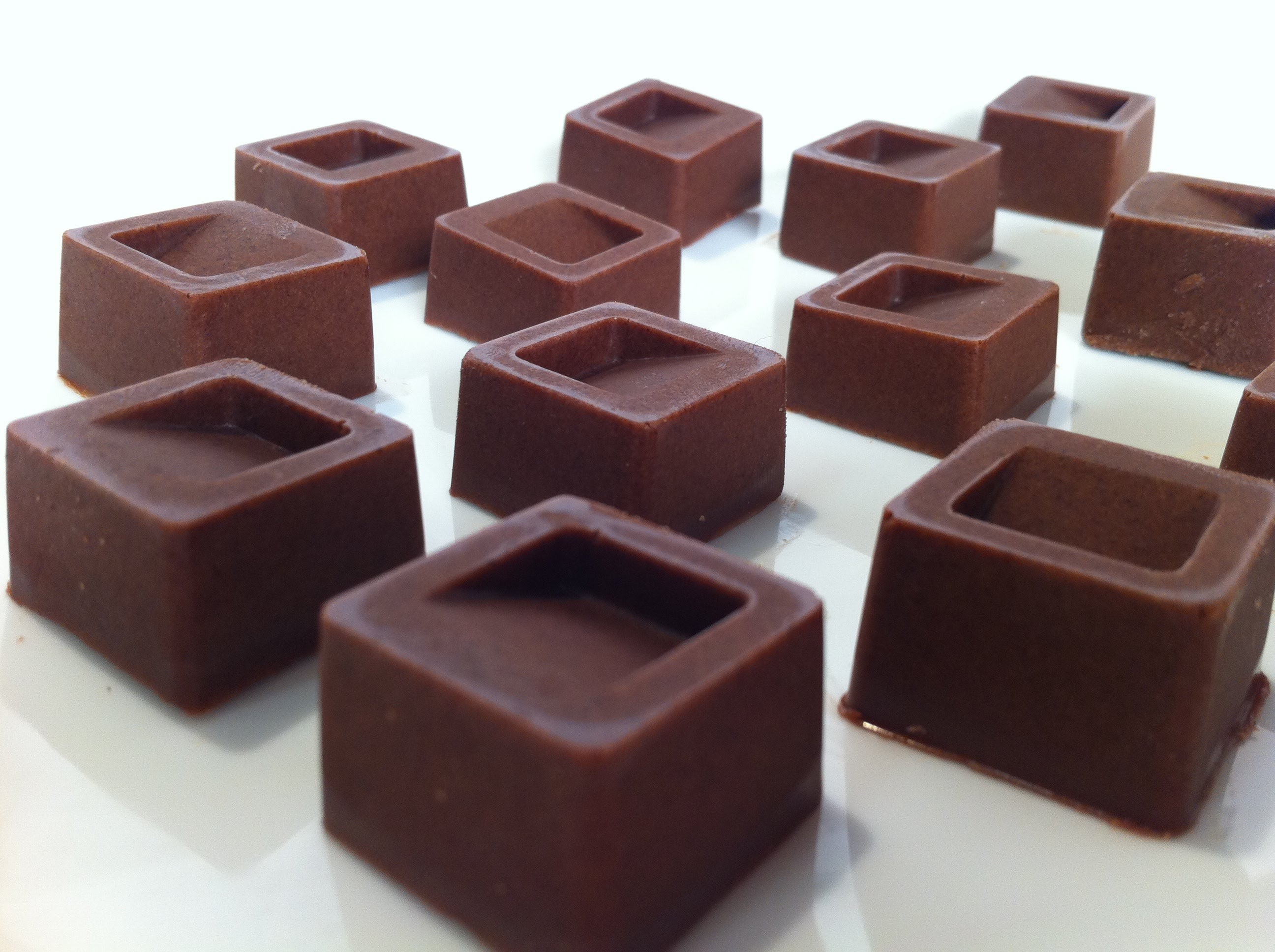