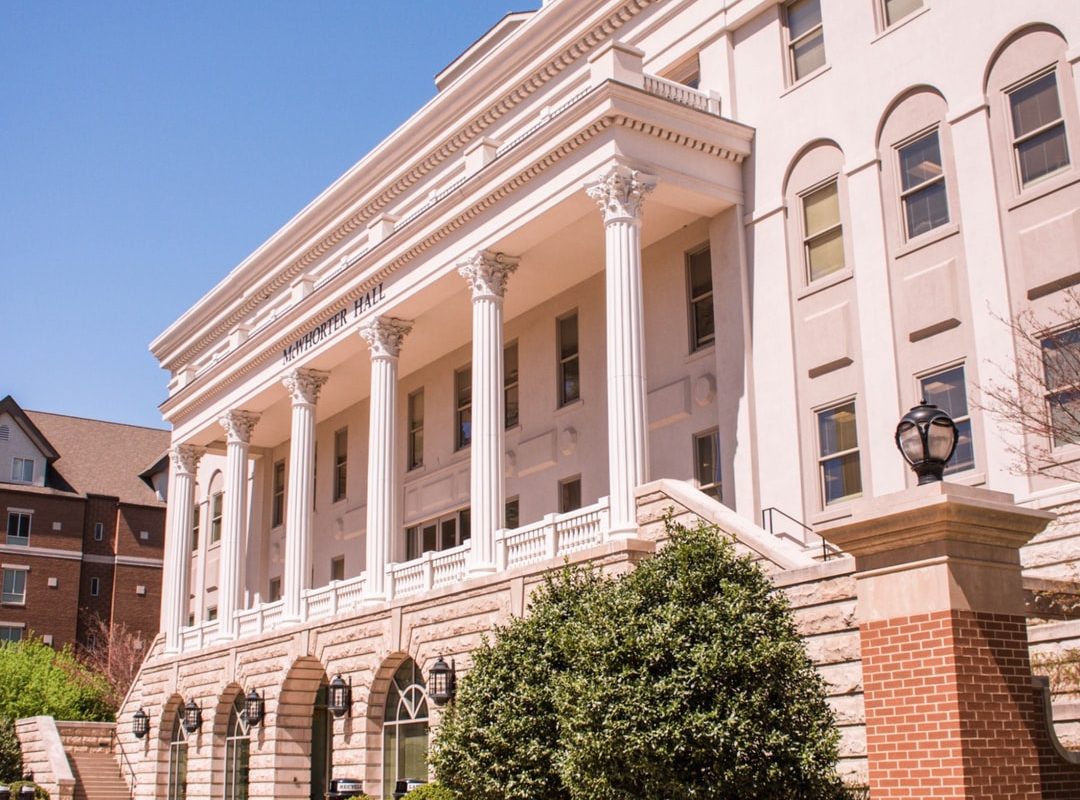 France-based pork producer and sausage maker Cooperl Arc Atlantique will acquire a slaughterhouse in western Brittany that once belonged to Gad, a colleague and local meat processor who took over management in 2014.

The plant is located in the commune of Lampaul-Guimiliau in the Finistère department, where Cooperl is already present after purchasing the assets of five sausage products owned by the French food holding Financiere Turenne Lafayette in 2017.

Cooperl announced that it has signed an agreement with the local government office to acquire the Lampaul-Guimiliau slaughterhouse, owned by the Regional Institution for Public Land (EPFR) and operated by the Landivisia Community of Municipalities.

Cooperl, headquartered in Brittany, plans to invest in the site over time to ultimately restore an automated slaughtering and cutting facility in Lampaul-Guimiliau, a project that could lead to the creation of 500 jobs and the revitalization of the Finistère pork sector .

Last month it became known that Cooperl and its subsidiary Brocéliande had received deferred payment of a EUR 35.5 million (US $ 41.8 million) fine imposed by the French competition authority for their alleged role in a Ham-price-fixing cartel, for which leniency had previously been requested, is acting as a whistleblower in the case. 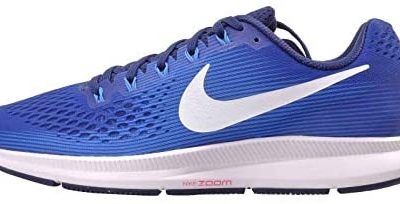 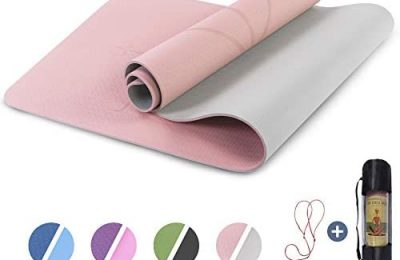