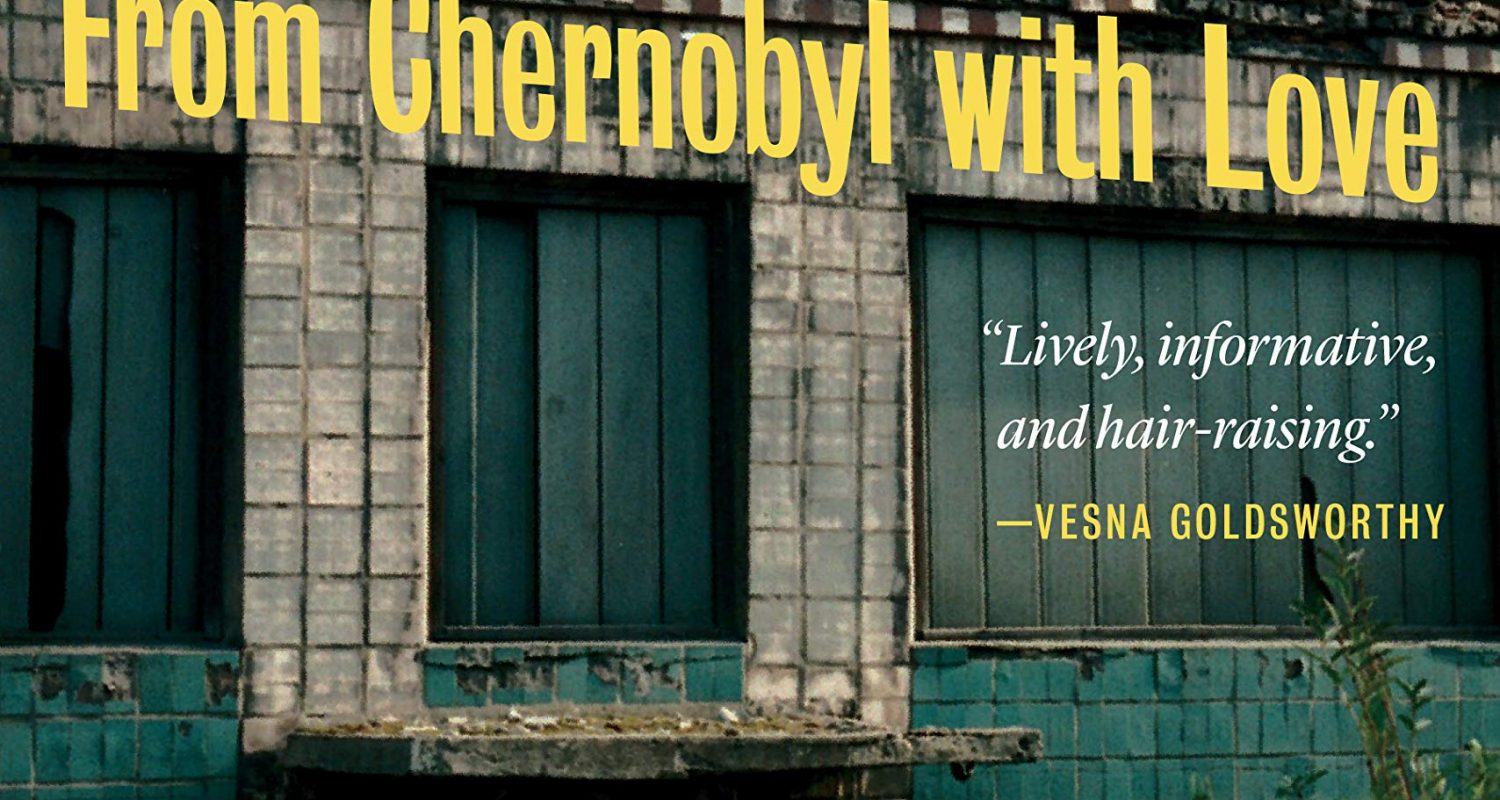 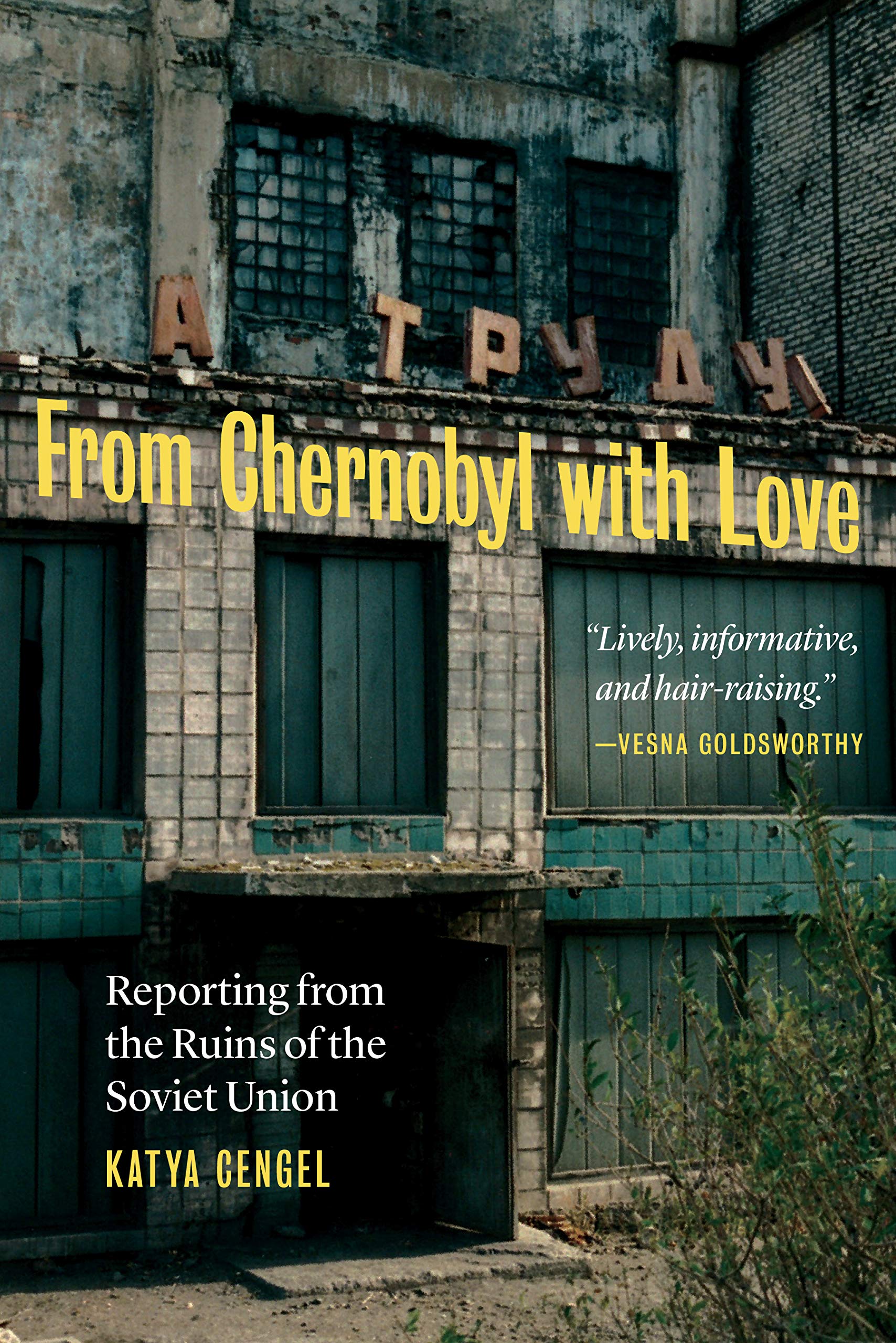 In the wake of the fall of the Berlin Wall, the late twentieth century was a time of unprecedented hope for democracy and freedom in Eastern Europe. The collapse of the Soviet Union left in its wake a number of independent countries where the Scorpions’ 1990 pop ballad “Wind of Change” became a rallying cry. Communist propaganda was finally being displaced by Western ideals of a free press.

Less than two decades ago, young writers, journalists, and adventurers such as Katya Cengel flocked from the West eastward to cities like Prague and Budapest, seeking out terra nova. Despite the region’s appeal, neither Kyiv in the Ukraine nor Riga in Latvia was the type of place you would expect to find a twenty-two-year-old Californian just out of college. Kyiv was too close to Moscow. Riga was too small to matter—and too cold. But Cengel ended up living and working in both. This book is her remarkable story.

Cengel first took a job at the Baltic Times just seven years after Latvia regained its independence. The idea of a free press in the Eastern Bloc was still so promising that she ultimately moved to the Ukraine. From there Cengel made several trips to Chernobyl, site of the world’s worst nuclear disaster. It was at Chernobyl that she met her fiancé, but as she fell in love, the Ukraine collapsed into what would become the Orange Revolution, bringing it to the brink of political disintegration and civil war. Ultimately, this fall of idealism in the East underscores Cengel’s own loss of innocence. From Chernobyl with Love is an indelible portrait of this historical epoch and a memoir of the highest order. 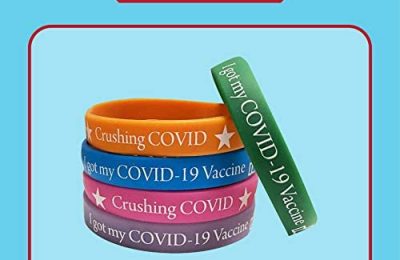 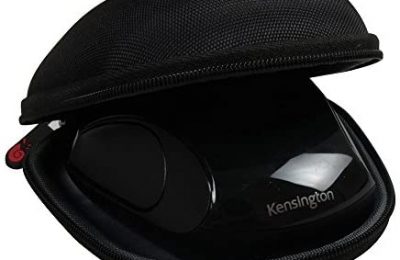