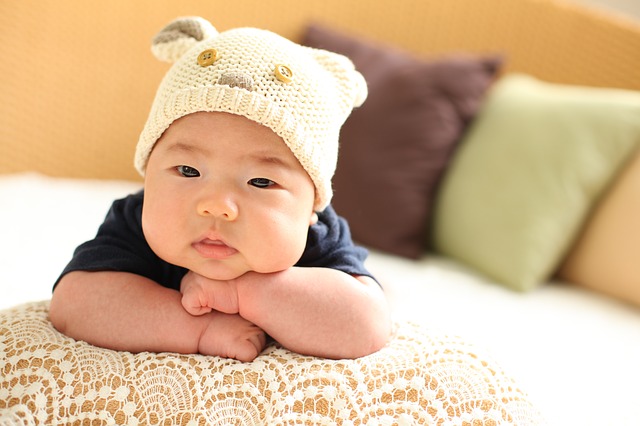 The Food Safety and Standards Authority of India (FSSAI) has requested state food safety agencies to conduct inspections regarding the blending of mustard oil.

The FSSAI recently banned mustard oil blending and issued a complaint. Mixing mustard oil to make multi-source edible oil will be banned from June 8, 2021, according to the report.

The FSSAI regulation states: „To ensure that the ban is effectively enforced everywhere, all food safety commissioners and the Central Licensing Authority are required to conduct an inspection tour of all of these units that were previously approved for the production of edible mustard mix oil or vegetable oil from several sources. „

The state list of such units that are approved for blending edible oil has also been given to the state food authorities for inspection, while state agencies have also been asked to inspect all other units that are not listed but on the mustard oil blend.

The FSSAI has also asked state authorities to ensure a physical inspection of such units to verify that any blending of mustard oil is being carried out after June 8 of their product portfolio under the ban.

„Given current practices around blended oil, it was in the public interest to ban it. Blended oils were developed with the added value of existing deep-frying oils in mind. Each individual oil does not contain the ratio of MUFA to PUFA as specified by the WHO In order to meet these standards, blended oils were made. But what actually happened in India was, under this guise, people started blending inferior oils so they could release their samples, but these abuses resulted in disregard for the concept of the mixed oil.

Now the new nomenclature – „multi-source oil” is perfectly fine, but there should be a condition that only those people who produce at least one of the constituent oils are allowed to produce oil from multiple sources themselves. Only those who have their own refineries should be allowed.

In the past, when people used inferior oil with mustard oil, the high heat and color of mustard oil masked the poor quality of other oils. And mustard oil doesn’t crystallize, even if you mix it with a crystallizing oil, that will work too. So people took advantage of this. They used 10% mustard oil and 90% low quality oils. Therefore, mustard oil should not be used in any kind of mixture.

Only refined oils should be allowed to be mixed, but also in the event that when mixing 2 or 3 oils one of the constituent oils should be made by the mixer itself. And in any case, the amount of mixed oil should be higher than that of the base oil.

BL Agro has also stopped producing mustard oil, although our mix was remarkable. The concept of mixing mustard oil with rice bran oil was very good. Therefore, permission can be given to produce such healthy blended oils as mustard and rice bran oil, but on the condition that the manufacturer of the blend should produce either mustard oil or rice bran oil. „