Nothing puts your mind to work better than an educative quiz that includes interesting facts about various countries around the world. Quizzes are the best manner to learn geographical lessons without getting bored or stressed. Check out the following quiz that makes you guess the country by offering you only two facts!

1. This country still retains its monarchy and was the first-ever nation to industrialize.

2. This country brutally colonized the Congo, and was invaded twice by the Germans in the 20th century.

3. This country once controlled the west coast of the U.S., losing it in the 19th century.

4. This country’s coast is called the Cape of Good Hope and was colonized by the British Empire.

5. This country birthed our modern political language and had a monarch known as The Sun King.

6. This nation is home to the Great Pyramid and the Nile River.

7. This nation is has world’s 3rd largest economy and was home to renown warriors known as Samurai.

8. This nation gained independence in 1947 and was home to world leader Mahatma Ghandi.

9. This nation was once home to the fabled Hanging Gardens and was invaded by the USA in 2003.

10. This African country speaks the Swahili language and passes through Earth’s equator.

11. This country’s capital is sacred to 3 major world religions and continues to be a hotbed for conflict.

12. This nation lies on the Atlantic coast of the Iberian Peninsula and gave its language to Brazil.

14. This nation was invaded by Germany in September 1939, sparking World War 2 in Europe.

15. This nation was founded in 1789 after declaring independence from Britain in 1776.

Thanks Matador for this entertaining quiz! Was it hard? 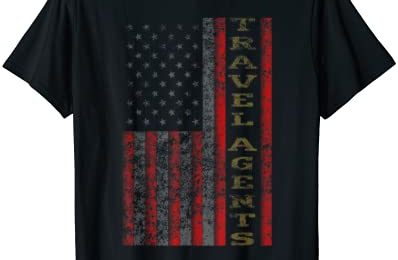