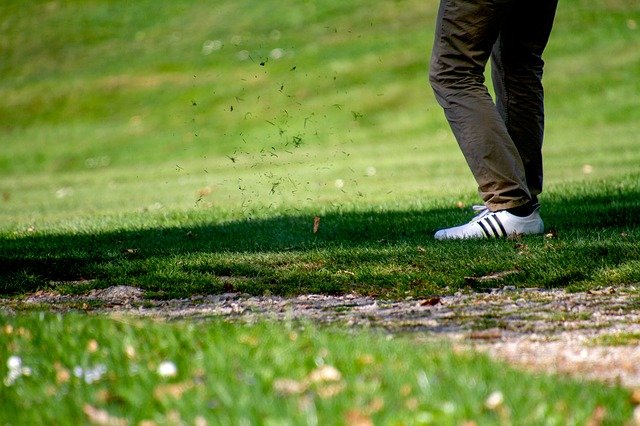 According to the Indian government, while the government does not build such storage facilities itself, it has made efforts to bridge the supply-demand balance.

“The government is expanding financial support for the establishment of such facilities through its program, namely“ Mission for Integrated Horticultural Development (MIDH) ”by the Ministry of Agriculture, Cooperation and Welfare of Farmers (DoAC & FW) and“ Pradhan Mantri Kisan Sampada Yojna (PMKSY). „The Ministry of Food Industry (MoFPI). These programs are demand / entrepreneur driven by entrepreneurs, private companies, cooperatives, farmers groups, etc.,” replied Minister of State Rameshwar Teli, MoFPI, at Lok Sabha budget meeting of the year.

In addition, the MoFPI implements a system for the cold chain infrastructure. The ministry has approved 297 integrated cold chain projects across the country under PMKSY. Of these 297 cold chain projects, 193 have been completed and commissioned and 104 are in various phases of implementation.

Maharashtra has the highest number of cold chain projects with 64, followed by Uttrakhand with 24 projects, Uttar Pradesh 21, Punjab 20 and Gujarat 19.

According to a study done by CII-FACE in collaboration with Yes Bank for MoFPI, 92% of cold stores in India are owned and operated by the private sector, while in this sector there are large unmet investments in cold rooms, CA warehouses, refrigerated containers, ripening rooms, IQF, milk cooling and processing, etc. A cold chain is required in all countries.

Another factor highlighted by the study was that the average cold chain facility utilization was 75%, with potatoes being the largest item in stock and the concentration of cold chain facilities in UP, Punjab, West Bengal and Gujarat at nearly 60%.

India’s food processing sector is one of the largest in the world, according to Invest India, and its production is expected to reach $ 535 billion between 2025 and 2026. Such a large sector, according to industry experts, requires a major infrastructure boost in supply chain management, especially for cold chain projects.