Today is your day, the day when you are given a big thanks for everything you do daily, for being compassionate, loving, caring and always ready to help others. It is true that women should be appreciated every single day but an international day where people from around the world get united into the same feeling is a special thing.

But how much do you know about this day and the history of the women’s journey into independence?

1909 – on February 28th was celebrated the first National Woman’s Day in the US. This happened to highlight the workers’ strike that took place one year earlier and in which women protested against the terrible working conditions they were forced to accept.

1910 – one year later, the Socialist International Meeting in Copenhagen celebrated Women’s Day and supported women’s rights (specifically their right to vote). This led to marking the date of 19 March as International Women’s Day in countries like Austria, Germany, Denmark and Switzerland.

1913-1914 – the day of 8th March is used to protest the war and support other activists that claimed world peace and freedom. Towards the end of the First World War the women in Russia kept protesting and managed to make the Czar abdicate and convince the temporary government to give women the right to vote.

1995 – The Beijing Declaration and Platform for Action was signed by 189 governments and concentrated on various critical aspects like the rights of women in politics, education and society.

2015 – in New York the march for gender equality and women’s rights is organized by the UN Women for Peace Association, NGO Committee on the Status of Women, Man Up and The Working Group on Girls NGO (from 2.30 p.m to 5 p.m).

What Women Do We Celebrate Today?

Of course, the list of women who are worth mentioning here is endless but the following ones are my favorite, so please don’t judge. However, feel free to add your favorite lady in the mix!

Aphra Behn – she appears to be the first Englishwoman who managed to make a living out of writing. But her fame came postmortem when the feminists scholars praised Oroonoko, the story of a slave as a key moment in the development of the English novel.

Marie Curie –  she was the first woman to receive the Nobel Prize and the first person to win a prize for 2 distinct categories (radioactivity in 1903 and Chemistry in 1911).

Malala Yousafzai – she fights for the right to education and at just 15 years old she became a symbol for the women all around the world. Her story of survival impressed the entire world- she survived after being shot in the head by Taliban fighters in the Swat valley.

Coco Chanel – she remains the most innovative fashion designer who redesigned the style of femininity during the 20th Century. The most shocking ideas were those which adapted male clothing to the feminine style.

Mother Teresa – she devoted her time to the poor and suffering. Her life revolved around charities and missionary activities, receiving the Nobel Prize for peace in 1979.

Rosa Parks – America changed its legislation with Rosa Parks. Her refusal to give up her bus seat to a white man started numerous campaigns and civil rights movements. She remains today one of the most well-known figures of emancipation in America.

A big “thank you” to women from all around the world! Happy Women’s Day! 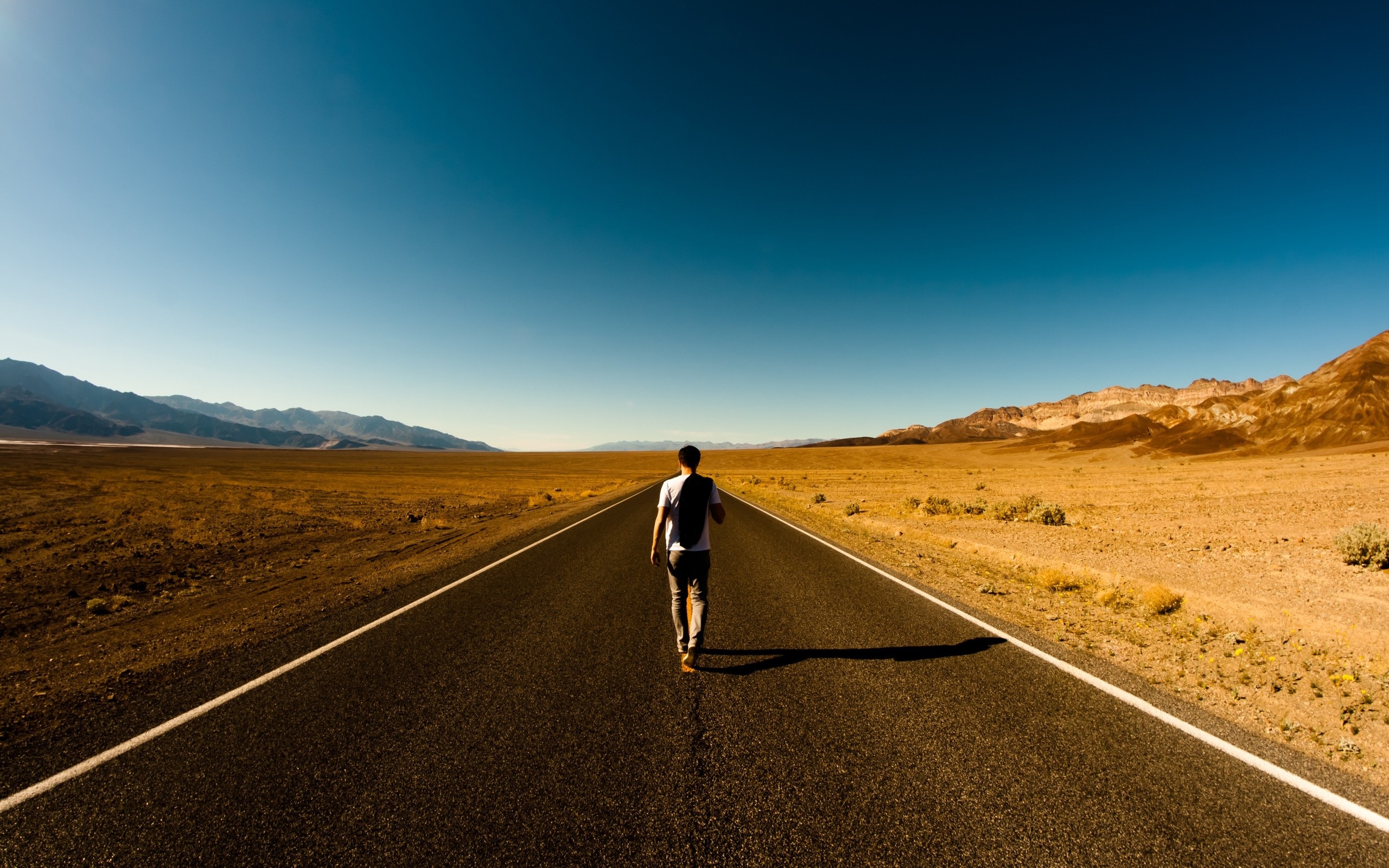 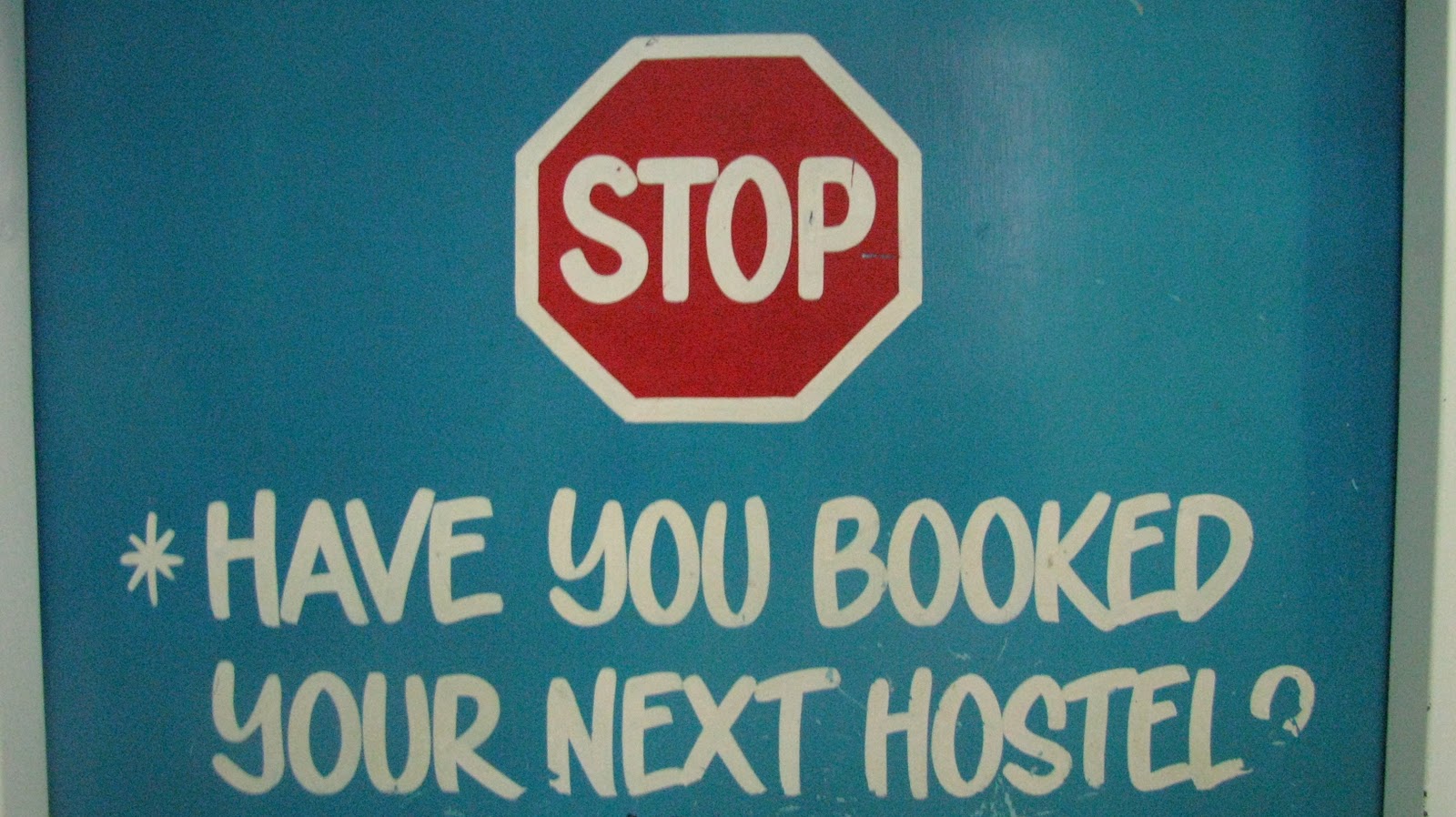