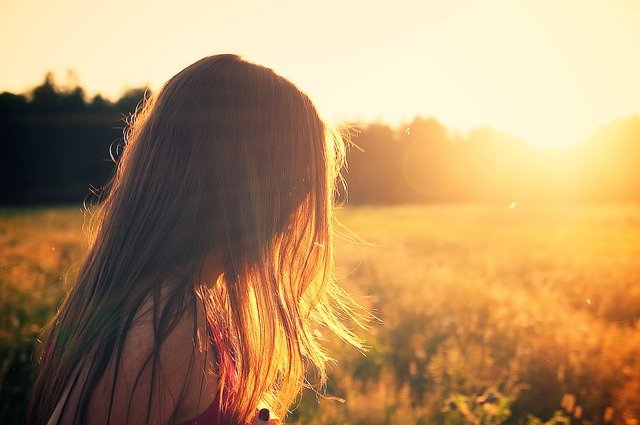 Have a nice weekend in Oxford, England

Are you looking for a new place to spend a weekend in the UK?

How about a fun weekend in Oxford? It’s an ideal weekend getaway from London – easily reached by the X90 Bus from London Victoria to the city of Oxford in Oxfordshire, England.

I did this with my sister recently and we had a really fun and interesting weekend in Oxford exploring this beautiful and historic university town.

The start of a weekend in Oxford: arriving on a Friday evening

We arrived around 9:30 pm and checked into them Best Western Linton Lodge, A lovely Edwardian style hotel about 20 minutes outside the city center. To make the most of our first night, we quickly dropped off our bags and made our way to the Natural History Museum for a special time of the night „Museums at Night” Event. It was nice to see the displays at night and I especially liked the life size animal displays. The only problem was the museum was running out of alcohol! What an atrocity!

Just kidding, we were actually secretly delighted because it meant we could wake up as fresh as daisies on Saturday.

How to spend a Saturday in Oxford

On Saturday we had a big day of sightseeing planned and decided to take the scenic route along the river and university parks into town. It was absolutely beautiful, but ATTENTION – ballet shoes are NOT suitable for walks in nature – especially if it has rained recently!

When we got to town with muddy feet but relatively unscathed, we bought decent shoes and started exploring some of the museums in town.

The Museums in Oxford was highly recommended, and you can see why – the city is extremely cultural, educational, and historical. This should be my favorite Ashmolean – I love ancient history and the Egyptian section was super impressive! I had never seen a real mummy before and it was amazing!

After this Ashmolean and the Science MuseumWe visited the Covered marketsthat have been around since the 18th century! There were lots of nice little shops and grocery stores and we tried them one of the best freshly baked chocolate chip cookies from a little shop called financial assets!

We also saw some seriously skilled bakers bake extraordinary looking cakes … all so intricate and detailed. Felt very talentless watching these clever cake makers I have to say!

Take a walking tour of Oxford

After a short lunch break, we joined in City tour from the visitor center, and it definitely was a must do in Oxford. We learned a lot from this tour – especially how influential the university was in the past and also in the present.

To be honest, I screwed you and me and assumed that Oxford University was going to be one big campus, but in fact the university is in separate colleges all over town. We were allowed into the Keble Collegeand our guide Monica told us all about student life (past and present).

We even peeked into the dining room, which is the best place for students to eat, and looked around just like the hall in Harry Potter!

Exhausted from all the walking, we returned to our comfortable beds at the Linton and had a little n before we set off Cowley Street for dinner. We went to a place I found online called Door 74 (closed unfortunately) and enjoyed a delicious meal washed down by a Pinot Grigio. I had the lamb which was delicious, but my favorite part had to be the dark chocolate semifreddo for dessert – so delicious!

We met an old friend at a couple of funky bars in the Middle East before heading home to the 24 hour hotel bar before midnight.

Sunday: How to end a weekend in Oxford

We woke up around 9am on Sunday and went to the hot buffet at Linton Lodge.

Breakfast was exactly what we needed to start another great day of sightseeing (I love a good hash brown on a Sunday morning!).

The Linton is about a 20-minute walk from the main town and is a pleasant stroll past museums, colleges and student apartments. However, if you’re not ready for the walk it will only cost £ 5.50 in a cab – a steal!

A tour of Oxford Castle

After breakfast we went into town and enjoyed some fresh air before checking out Oxford Castle. The site was once home to Norman Oxford Castle and the infamous Oxford Prison since the 11th century.

We did that „Oxford Castle Unlocked” tourand were shown around by ‘Mary Blandy’ – a prisoner who I personally believe was wrongly accused of killing her father. She told us all about the history of the prison and I want to tell you that the English were BRUTAL back then! Thank goodness I was no ordinary debtor during those times, that’s all I can say!

After the tour we took the S3 bus Blenheim Castle. How X90We found all Oxford buses to be really regular. We jumped straight ahead and drove through the countryside to the famous palace for about 15 minutes.

There was a vortex between Blenheim and the walking tour, but I have to say this was my favorite part of the weekend. The palace is huge and full of history. Most notable is the birthplace of Sir Winston Churchill. The ticket includes entry to the palace and access to all surrounding gardens. You could spend a whole day exploring something.

Since arriving in London, the landscape around Blenheim Palace is the most beautiful I’ve seen in England.

The palace is surrounded by rolling hills, lakes and 2000 hectares of beautiful parkland. Ange and I took a long walk from the formal gardens, past the Italian garden, and finally came to a beautiful waterfall. We even managed to see a couple of rabbits along the way! How english is that

With that in mind, did you know that the real Alice from Alice in Wonderland is from Oxford?

After taking about umpteen photos in Blenheim, we headed back into town and spent our last hour having lunch and a beer in the Eagle and child (also known as the „Bird and baby”) Pub, near the city center. The pub was a famous hangout for the ‘Inklings’ – an Oxford writing group that included CS Lewis and JRR Tolkien! It was amazing to think of these men who wrote such famous novels in this pub.

The story in Oxford was just amazing. We were very sad to leave on Sunday. What a fantastic place!

I would recommend going longer than a weekend as there is just so much to see. But if you have a limited amount of time, you can press it all in just like we did.