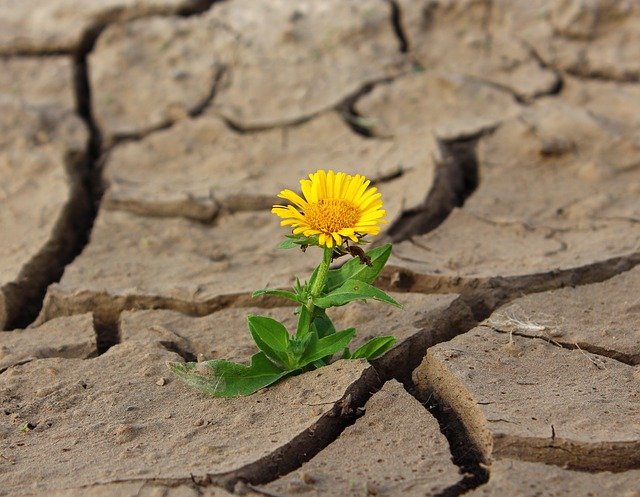 Southern California is full of amazing hiking opportunities, but few are as interesting as those that run along the San Andreas Fault in the Coachella Valley’s Colorado desert.

One of my favorite hikes along the fault is the Pushawalla Palms Loop.

This hike offers diverse and amazing landscapes created by earthquakes and tectonic plate movements along the fault.

Scientists have learned that the earth’s crust has broken into a series of “plates” that have been moving very slowly across the earth’s surface for millions of years. Two of these movable plates, the Pacific Plate and the North American Plate, meet in Western California. The line between them is the San Andreas debt. This flaw forms a continuous narrow fracture in the earth’s crust that extends 1,000 km from northern California south to the Mexican border. Usually these plates slowly collide, separate and drag past each other at a rate of about 50 mm per year. However, sometimes the plates snap into place until the tension created by the plates overcomes the strength of the rock. At this point, the rocks break along the fault and seismic waves radiate in all directions, causing the earth to vibrate and shake. An earthquake occurs when the plates move several tens of meters in a matter of seconds.

With this scenario repeated over and over again over 40 million years, it’s easy to understand that land on either side of the fault has slid in opposite directions for 450 km since the plates first came into contact. Over the millennia, these quakes have pulverized rocks, changed the flow of rivers, knocked down mountains, and created new mountains, hills, canyons and valleys. Here is a close-up of the San Andreas fault area. The red line marks the San Andreas fault and the small black circle shows the location of the hike.

General safety when hiking in the desert

While this is a relatively short hike, keep in mind that you are in a desert setting. Being prepared increases the chances of having a pleasant outing.

Here are some basic safety tips if you are new to desert hiking:

The Pushawalla Palms Loop is a well-marked trail located in the 17,000-acre Coachella Valley Preserve Area near Thousand Palms, California. The trailhead is less than 15 miles from Palm Springs on Thousand Palms Canyon Rd. There is ample parking on the main drag, but be prepared for the crowds on weekends. The trailhead is open year round and no fees or permits are required.

The starting point is the starting point for several hikes in the area. So be sure to follow the signs from Pushawalla Palms. For the first 0.5 km, the path meanders through a dry stream bed, which is known as laundry. During the short rainy seasons in autumn and winter, such ablutions provide drainage channels for the surrounding hills and mountains. These rains help disperse wildflower seeds that are rooted in the sandy soil as the water slowly develops. Come spring when the soil warms up, the seeds sprout, and the path is lined with purple, yellow, and white wildflowers. This is not the most people’s image of the desert. The wildflowers attract a lot of people in the spring, but luckily most people only hike a short part of the trail to see the wildflowers.

After walking through the laundry, the trail begins to climb Bee Rock Mesa. This mesa and the surrounding hills are sandwiched between two faults that have pushed and lifted the rocks and gravel together to create that straight line of sharply defined hills along the fault.

The path meanders along the mesa ridge. While this is not a knife edge, be careful as there is a 90-100 meter drop on either side of the trail. Enjoy your stroll on the mesa; Take in the breathtaking views and know that more than 3 miles right under your feet is the fault of San Andreas.

After a 1 mile hike, the horseshoe palm grove is on the right side of the path at the bottom of the hill. This long chain of palm trees extends for 1.5 km. These palms thrive in the middle of the desert because the bug below us pulverized the bedrock, so the groundwater seeps close to the surface and nourishes these trees. It is not uncommon for a straight line of palm trees or other vegetation to grow along sections of the San Andreas Fault.

The path follows the ridge line for 2.5 km. By now, the crowd will have decreased significantly as most people return to their cars. Unfortunately, these people assume that the wildflowers in the laundry are the best part of the way – they are so wrong.

Over the next 1.25 km the trail gradually begins to the bottom of Pushawalla Canyon. Part of the trail has been severely eroded by recent rainstorms. Navigating this area is not difficult, but requires more careful standing.

After 2 miles of hiking, you’ll emerge to the bottom of Pushawalla Canyon and you’ll be surrounded by lush greenery almost immediately. In both directions there are the Pushawalla palms as far as the eye can see. Why is it called Pushawalla? According to legend, Pushawalla was the name of a Native American who lived to be over 100 years old. He allegedly died when a summer downpour flooded the canyon he was in and swept it away. The canyon in which it was found is called Pushawalla Canyon.

The California Fan Palms are the only palm tree native to the United States. The tell-tale mark of the California Fan Palm is the “rock” of old dead palm fronds that fall down around its trunk (instead of falling like other palm trees). Carefully walk around the fallen palm fronds. They are often used as cover and shade by rattlesnakes; Snake bites have been reported in the Pushawalla Palms area. It is worth repeating to respect the wildlife in the desert.

You can explore Pushawalla Canyon in either direction. Subterranean cracks caused by the San Andreas faults provide an easy path for the canyon groundwater to the surface. You will notice a small stream flowing on the ground. The creek often mysteriously disappears into the sand and then repeats itself further down the path. Be on the lookout for rabbits, coyotes, and all kinds of birds that are attracted to the water.

Often times it feels more like you are walking through wetlands with tall grass and vegetation entering the trail. It’s strange that this beautiful desert oasis was created by faults and earthquakes that we normally only associate with damage and destruction.

After exploring the palm oasis, it was time to go back. There are several options that you might want to explore. For our return we decided to climb out of the canyon over the rocky gully we had used to descend from the ridge and then follow a path to the base of the hills. Walking on the desert floor offers a new perspective of the terrain. When we passed the Horseshoe Palm Grove, we had a clear view of several people walking above us on the high path.

As we hiked further away from the hills, the vegetation became sparser. But remember, the interesting thing about the desert is that it hides its beauty so well.

If you are hiking in late winter or spring, move slowly and look carefully. You’ll find a variety of small and large flowering plants along the way, and maybe even a lizard or two.

After hiking a little over 1km on the desert floor, we climbed back on the ridge and made our way to the car.

We covered 10 km for this hike, but different ms indicate typical lengths between 6 and 8 km. Our excess mileage was due to our extensive exploration of Pushawalla Canyon. Even with a break for lunch and photos, we completed the hike in 3.3 hours. In the satellite image below, the red point marks the starting point and the green point the intersection where we returned from the desert floor to the ridge on our way back.

When hiking along the San Andreas Fault in the Coachella Valley, it’s not about finding the “huge crack in the ground”. Millions of years of erosion have accumulated over 3 miles of gravel and rock debris on the fault. Although the bug is buried, you now know that it is easily visible if you follow the strip of green vegetation that runs in a straight line against an otherwise barren series of hills and brown washes of desert. Hopefully this information will encourage you to explore the San Andres Fault and Pushawalla Palms on your next visit.

There are tons of resorts, boutique hotels, and Airbnbs in the Greater Palm Springs area. Getting a booking shouldn’t be a problem except during the Coachella and Stagecoach music festivals in Ril.

Because the Greater Palm Springs area is such a tourist attraction. There are restaurants for every need.

Here are some of our favorite places to have dinner after the hike: 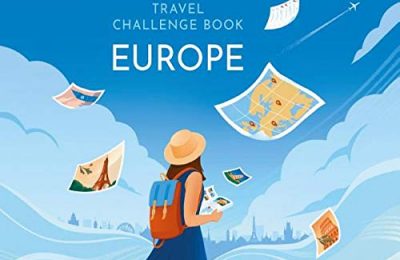