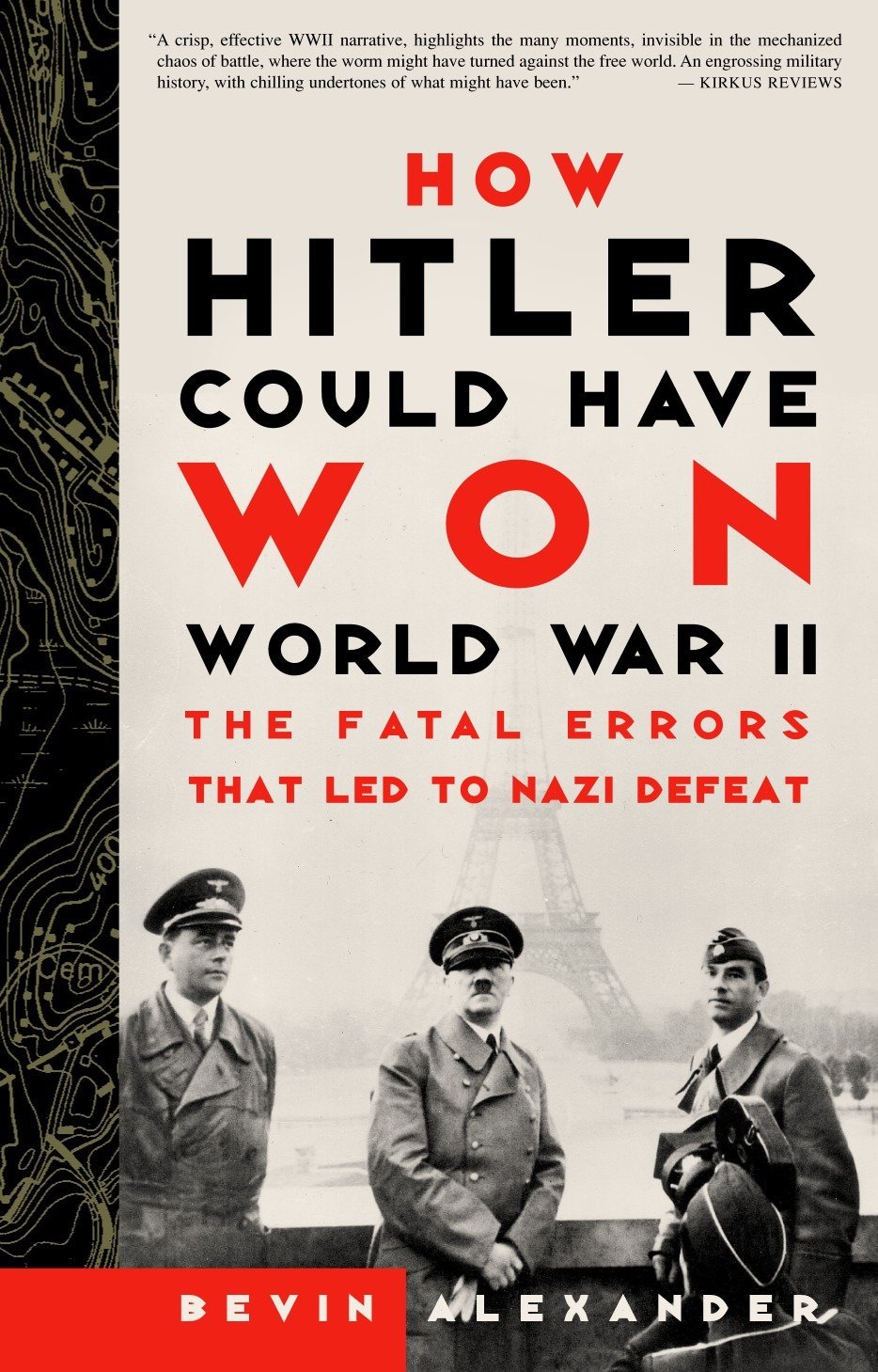 How Hitler Could Have Won World War II: The Fatal Errors That Led to Nazi Defeat

From an acclaimed military historian, a fascinating account of just how close the Allies were to losing World War II.

Most of us rally around the glory of the Allies’ victory over the Nazis in World War II. The story is often told of how the good fight was won by an astonishing array of manpower and stunning tactics. However, what is often overlooked is how the intersection between Adolf Hitler’s influential personality and his military strategy was critical in causing Germany to lose the war.

With an acute eye for detail and his use of clear prose, Bevin Alexander goes beyond counterfactual „What if?” history and explores for the first time just how close the Allies were to losing the war. Using beautifully detailed, newly designed maps, How Hitler Could Have Won World War II exquisitely illustrates the important battles and how certain key movements and mistakes by Germany were crucial in determining the war’s outcome. Alexander’s harrowing study shows how only minor tactical changes in Hitler’s military approach could have changed the world we live in today.

Alexander probes deeply into the crucial intersection between Hitler’s psyche and military strategy and how his paranoia fatally overwhelmed his acute political shrewdness to answer the most terrifying question: Just how close were the Nazis to victory?