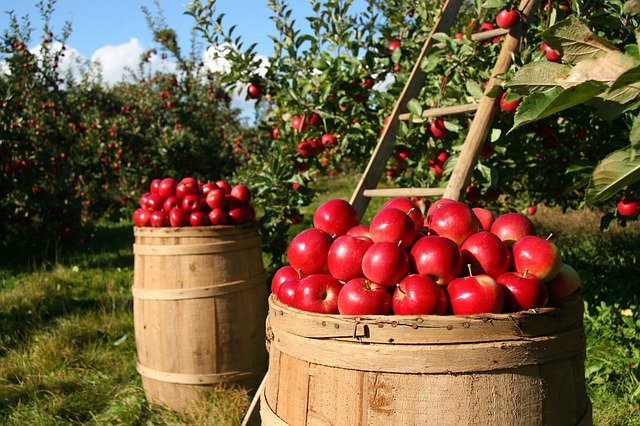 The research team made several suggestions to increase the rice crop yield despite increasingly difficult conditions. 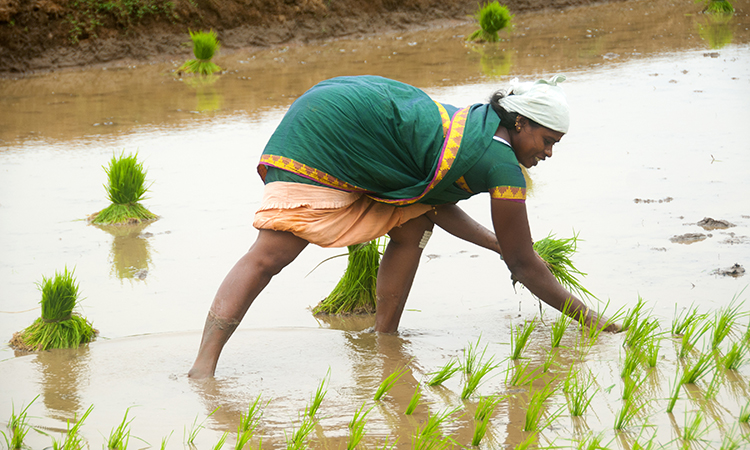 Rice is traditionally grown in India during the monsoon season

As the world population grows, so does the demand for food, while arable land is shrinking. A new University of Illinois study has studied how rice production in India can meet future needs by adapting to changing climatic conditions and water availability.

“Rice is the main crop in India, China and other countries in Southeast Asia. Rice consumption is also growing in the US and elsewhere in the world, ”said Prasanta Kalita, professor in the Department of Agricultural and Biological Engineering at the University of Illinois and lead author of the study.

“If you look at where rice is traditionally grown, it is countries that have a lot of water, or at least in the past. They have tropical weather with heavy rainfall that they rely on for rice production. In total, around 4,000 liters of water are produced and processed per kilogram of rice, ”he said.

The Food and Agriculture Organization of the United Nations (FAO) estimates that the world’s population will grow two billion people by 2050and the demand for food will increase by a third.

„It will take several efforts to meet this demand,” said Kalita. „And with two billion more people, we will also need more water for crop production, drinking water and industrial use.”

Kalita and his colleagues conducted the study at the Borlaug Institute for South Asia Research Farm in Bihar, India. Farmers in the region grow rice during the monsoon season, when heavy rains support the harvest.

The researchers collected data on rice yield and climatic conditions and then used computer simulations to model future scenarios based on four global climate models. The aim of the study was to estimate the rice yield and water demand by 2050 and to evaluate how farmers can react to the effects of climate change.

“When the weather changes, it affects temperature, precipitation and carbon dioxide levels. These are essential ingredients for plant growth, especially rice. It’s a complicated system and the impact is difficult to assess and manage, ”added Kalita.

“Our modeling results show that the plant growth stage is shrinking. The total maturity time from the day of your planting to the day of your harvest will be shorter. The plants will ripen faster and as a result you will not get the full potential yield. „

If farmers stick to their current practices, rice yields will drop significantly by 2050, according to the study. However, different management strategies can mitigate the effects of climate change, and the researchers have made a number of recommendations.

In traditional rice cultivation, the fields are flooded with water. Rice transplants require approximately six inches of standing water. When the fields aren’t level, more water is needed to cover the harvest, Kalita said. However, if farmers use no-till rice instead of grafts, they can increase production while using significantly less water.

Another practice concerns soil protection technology. “The soil surface is continuously losing water due to temperature, humidity and wind. Keeping crop residues on the ground will reduce evaporation and protect the water. When the crop residues decompose it also helps improve the quality of the soil, ”explained Kalita.

The researchers also suggest implementing strategies to prevent crop losses after harvest. The FAO estimates that around 30 percent of crops are lost or wasted after harvest. Therefore, efforts to reduce these losses can further increase crop availability and food security.

Overall, the best approach to increasing rice production by 60 percent while minimizing additional irrigation needs is a combination of conservation strategies and reducing post-harvest loss by 30 percent, the researchers said.