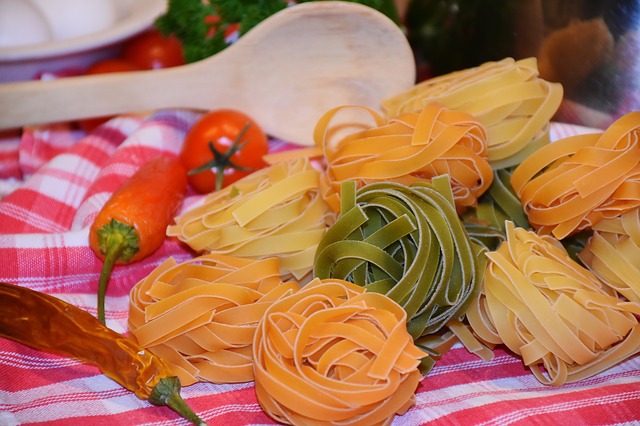 “It’s not like there’s someone teaching us anywhere or wherever we can ask,” says Kim Hyun-Kyu, owner of the Grand Noodle. “We just try. We know because we’ve tried everything. Our mouths are our laboratories. ”

Hyun-Kyu has long been making colorful, vegetable-filled noodles for over 40 years, but its operation has not always been as popular as it is today. When he started out, he used machines to produce 200 bags of flour a day to make pasta. “It didn’t work, however,” he says of the overproduced quality of this product, and closed his shop. At home in Geochang, South Korea, he eventually made “those unique, functional noodles” that his friends began to order from him. “You complimented the Cr [them]”He says what brought him to where he is today, hand-making batches of grand noodles weekly.

The process, which takes about five days, starts with managing the products. He chops and grinds garlic bulbs, cooks beets, and grinds rice flowers, which are then mixed with wheat flour to make the various noodles. On the second day, he adds the doughs to a rolling machine which flattens them into sheets, squeezes out moisture, and cuts them into long strands. The noodles dry slowly at low temperatures for two days and hang on high racks in a sun-drenched room that is cooled with fans. From there, bundles of noodles are cut into 10-inch strands on an axis with a giant stainless steel knife, reminiscent of one giant per cutter.

What makes Kim Hyun-Kyu’s business so special is that he makes his grand noodles in accordance with “Obang” or the five main colors of Korean culture: black, yellow, blue, white and red get rid of the misfortune, “he says. “So I created this to keep this culture alive.”

Kim Hyun-Kyu makes gift sets from the noodles that include all five colors and recommends enjoying them by boiling and serving with perilla oil and salt to taste. “They eat this food on a special day and live a long life,” he says of his customers. “That’s the hope I have in making these noodles.” 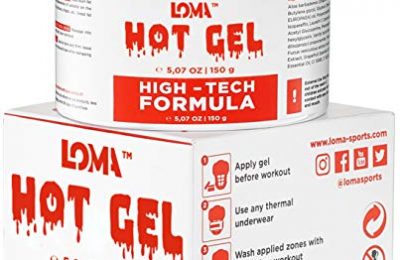