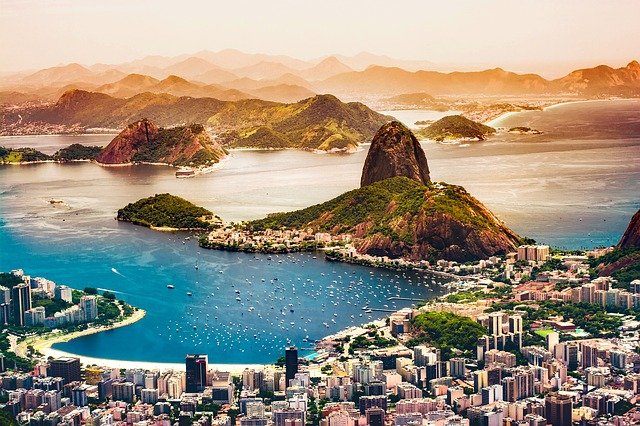 Chef Park Kyeong-Mi holds the honorary title of the South Korean Transferee “Royal Cuisine Intangible Cultural Heritage,” which is another way of saying she is really, really good at making tteok.

Kyeong-Mi has been making Dong Byung Sang Ryoun varieties of traditional Korean rice cake in their shop for over 20 years. “What’s funny is when I started making tteok, people weren’t aware of this good food culture,” she says. “They didn’t eat it because they didn’t know about it.” Now she does everything from royal fried tteok to hopping jeungpyeon to tteok sandwiches filled with sliced ​​meat.

First, let’s see how she makes Garaetteok for Tteokbokki. She grinds her rice to a powder and adds water, paying attention to details as this will determine the right balance between sticky and smooth texture. Once she has her dough, she runs it through a machine to make the thick noodle, which is cut, boiled, and fried.

Next, she does Jeungpyeon, starting with a similar process of running it through the mill; To get the springy and chewy texture you want, she runs it through it three times to create a fine powder. She adds saeng makgeolli and sugar to the mixture and lets it ferment for 6 hours. Once the dough has fermented and risen, it is steamed and used as a semi-sweet cake and also cut for sandwiches like bread.

“There have been so many varieties in the past that I thought I could do this to adapt to current trends or to refine the taste,” she explains. “I wanted to do that very well.” 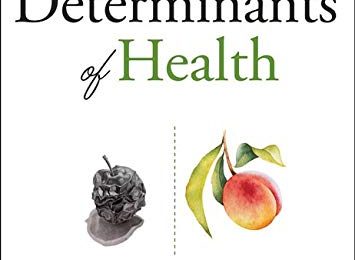 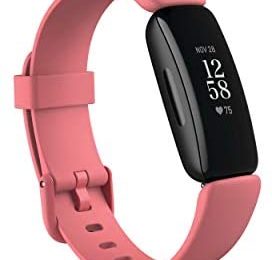