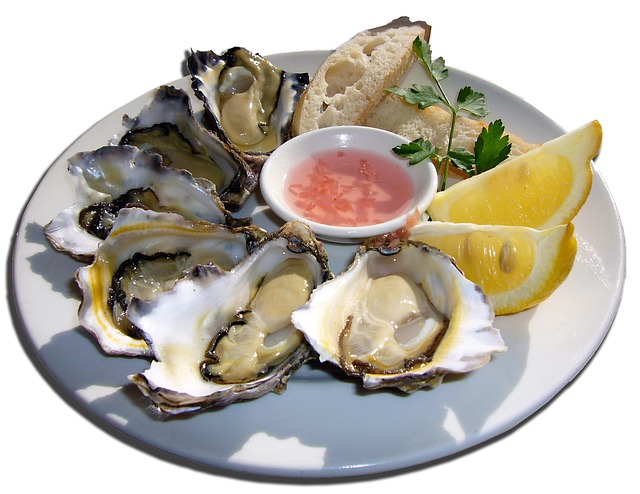 “I’m defined by two places: New York and Kentucky,” says chef Edward Lee, who ran a successful restaurant in his hometown of New York City, but found fame by opening 610 Magnolia in Louisville, Kentucky, which honors and celebrates the traditions of Southern cuisine. In this documentary for YesChef, Lee visits two Kentucky institutions that influence the cuisine and the spirit of Louisville: Big Momma’s Soul Kitchen and the Maker’s Mark bourbon distillery.

At Big Momma’s Soul Kitchen, Lee describes his first time trying dishes like collard greens, candied yams, and fried catfish. „There was something about it that just spoke to me,” he says as he watches owner Jessie Green, aka „Big Momma,” batter and fry chicken, and pat croquettes into round, breaded orbs. He goes on to talk about how places like Big Momma’s Soul Kitchen are the ones passing recipes and traditions down from generation to generation long before Southern food became “trendy,” or featured in restaurants across the country. „My fried chicken doesn’t exist without her fried chicken, and it’s still not as good as hers,” he says. “To me it’s our responsibility collectively to support these places and give them their credit. To me these are like living treasures.”

Rob Samuels, COO and grandson of the Maker’s Mark founders, then takes Lee through the history of bourbon in Kentucky. „It’s not an accident that 96 percent of bourbon is made here,” he says, explaining how the Kentucky oak trees, water, and traditions of Samuels’s family make the spirit stand out among other distilleries. „To me, bourbon now has become an ingredient, so it’s something I use a lot in my cooking as well,” Lee says. „It adds a lot of complexity to food if you know how to use it right.”

Lee’s inspirations then come together as he makes one of his favorite dishes: oysters and grits in bourbon brown butter. Lee talks about how oysters used to be plentiful in the area, making them a common food, before they were over farmed. Now that they’re more rare, they’re seen as luxurious. So for this dish, he takes the ingredients with ties to Kentucky, and lightly poaches fresh oysters in a vat of steamy brown butter, bourbon, and salt. He then plates some slow-cooked grits, a dollop of butter, and tops the dish with the poached oysters, using some of the remaining brown butter and bourbon mixture as a sauce to top the dish.

“I love this place. It’s a very community-driven place. It’s not New York, it runs at a slower pace,” Lee says. „As someone who wants to cook for a living, I couldn’t ask for a better place to be in.”