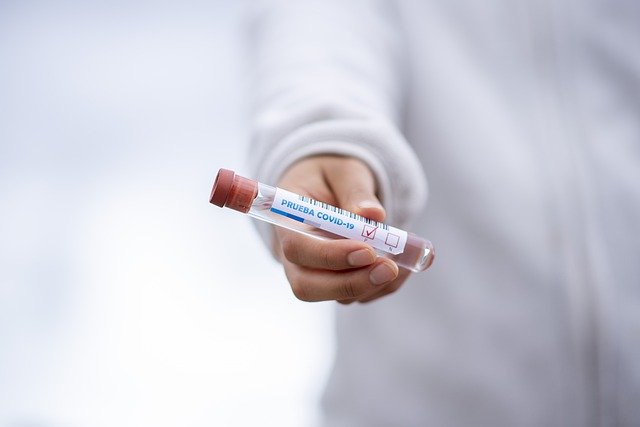 When I broke my fast in mosques during the pre-pandemic Ramadan, I basked in the unspoken agreement among strangers in the room that filling everyone’s stomachs was an urgent and shared responsibility. Iftar gatherings around the world pride themselves on delivering plenty of food every night for 30 days. At every iftar (the meal eaten at sunset to break), everyone was guaranteed water, dates, fruit and, if they were lucky, a warm pakora. I would arrive for the pakoras no later than sunset and stay after dusk for the steaming pots of the Palestinian makloubeh, an aromatic rice dish with chicken and vegetables.

Community iftars are almost always planned in advance. Families run for a day to sponsor the iftar and often cook it themselves. For other iftars, mosques use their budget to book catering at halal restaurants. Any evening, one could expect to be greeted with huge trays of a neighbor’s homemade biryani or spicy chicken burgers sponsored by a halal fried chicken joint, and typically that meal would feed more than 500 people a night.

But COVID shutdowns last spring prevented the possibility of people breaking side by side quickly in mosques, and as a result, personal donations to mosques declined. A year after Muslim community leaders and volunteers struggled to create a sense of togetherness amid the initial lockdowns in the US, thousands of Muslims are reinvigorating traditional Ramadan customs with pandemic-proof initiatives. These range from socially distant charitable projects to drive-through iftars served in to-go boxes. And while the organizers are operating on historically low budgets, they are considering how best to meet the new needs that have arisen from the pandemic and are recalibrating their communities’ relationships with food and Ramadan for the future.

The Roswell Community Masjid (RCM) in Metro Atlanta stopped holding community iftars in 2020 due to lockdowns and financial constraints. “When it all suddenly stopped, we had to focus on how to get the money,” says Lubna Merchant, operations manager at RCM. “We started planning last July.” Recovering their losses was not the organizers’ only consideration. They also believed that they could improve their usual Ramadan programming from an ethical point of view.

In Islamic teaching, Muslims are instructed to break their fast with modest servings of food in order to motivate those who fast to avoid gluttony. But food waste plagues countless Muslim communities as well Has a culture of over-indulgence overtook the historical practice of breaking the fast with just a simple date and a glass of milk. The trader remembers the exorbitant food waste she saw in the mosque during the pre-COVID Iftars. “When you fast and open your fast, you’re just trying to stuff your plate,” she says.

With RCM bringing back Iftars for this year’s Ramadan program, the meals look different. In keeping with the mosque’s budget and reducing food waste, weekly Iftars offer balanced portions served in compostable to-go boxes. The aim of this year’s program under the theme Ramadan Revive is to develop economically and ecologically sustainable food traditions that create new foundations for the coming Ramadans. Even if people can gather again, the food at iftars will be limited. And while the changes to RCM’s Ramadan programming were due to budget constraints, they also serve the larger purpose of Ramadan which is community centered.

“[It’s] We learned about new technology and invested in our ability to reach a wider audience, ”says Arshad Anwar, the imam based at RCM.

In another measure to strengthen the budget and emphasize the community over consumption, RCM published a cookbook: RCM eats, on the first day of Ramadan. Families submitted hundreds of their most treasured Ramadan recipes, from a Pakistani family’s attitude towards koobideh kabobs to the RCM Executive Director’s famous Pot of Beef Chili. The book covers both the early morning hours and the evening iftars. The trader’s son, a 19-year-old home cook and baker, brought a chocolate samosa recipe to the dessert section. The cookbook is another way for RCM members to feel connected, even when they are unable to gather in person. “We wanted the book to be a link between the different communities that are part of RCM and make RCM what it is. We hope that recipes from different parts of the world will be part of every home and create a sense of community, ”says Merchant.

Fasting only scratches the surface of how Muslims practice their faith in this holy month. During Ramadan, Muslim communities increase their commitment to social responsibility and volunteer, mostly to combat food insecurity. Feed the City is one of many service projects organized by 901 Ummah, a Memphis-based not-for-profit organization founded by and for young Muslim professionals. In earlier times, Feed the City took the form of a traditional soup kitchen where volunteers served hot meals. But in the run-up to this Ramadan, Adil Abdurahman, co-chair of community service of 901 Ummah, revised the meals to highlight more products.

“I have acquired above-average cooking skills and a passion for combating food insecurity,” says Abdurahman. “It is an obligation for me to use these gifts that have been given to me.” Volunteers have referred to the prospective medical student as a “head chef” for cooking meals like coconut curry or cumin-sprinkled vegetable stir-fries for Feed the City to distribute weekly to food insecure areas in Memphis.

Community engagement is not possible for some people due to COVID restrictions, but it was all the more urgent for Abdurahman to call for ministry due to the impact of the pandemic on this Ramadan. At the age of 13, Abdurahman learned to cook Ethiopian stles such as Elecha and Gomen in addition to his mother. His childhood interest in cooking coincided with his diagnosis of type 1 diabetes. Although his condition put him at greater risk for serious COVID complications, Abdurahman saw the pandemic as a time to count on blessings and do more to give back. “It is our duty as Muslims to find people in need and to use the energy we have left on this earth to give people a better week or a better day,” he says.

The pandemic also created barriers for organizations like Believers Bail Out, a community-led initiative to rescue Muslims in pre-trial and ICE custody. “Community building is a lot easier in person, especially when you’re trying to expand movement building,” says Isra Rahman, whose Ramadan volunteer service focuses on the Chicago-based group. “Due to the pandemic, there was no Chlain on site,” says Rahman. “People in prison are not even allowed to worship or break their fast when they should.”

Believers Bail Out has nonetheless made progress towards its ultimate goal of building a movement around the abolitionist work by including Muslim communities in grassroots advocacy for abolitionism. This Ramadan, Rahman is participating in a number of Believers Bail Out initiatives, such as packing warm food in Iftar boxes and delivering them to recently rescued Muslims. For the first time in its history, Believers Bail Out offers imprisoned Muslims the opportunity to partake in the Islamic tradition of breaking their fast with a date: after finding a sponsor to donate data and fight the prison system bureaucracies the group received permission to donate data to more than 200 Muslims in Cook County Jail in Chicago. Rahman, along with a team of volunteers, spent three days splitting and packing 18,000 dates into individual COVID-friendly packages.

For Rahman, working with Believers Bail Out for a full year into the pandemic made the urgency of eliminating it more relevant than ever. “I’ve seen COVID isolate imprisoned members of our community. It reminded me of all the injustices in prisons. “Rahman and many volunteers like her have a new understanding of what it means to serve a community in its entirety by giving due diligence to the often solitary Ramadan experiences of incarcerated and previously incarcerated Muslims. “For me, abolition is really an extension of Islam,” says Rahman.

As Muslims continue to be vaccinated, the spirit of revival grows amid the recurring festivals and prayers – ultimately in the hope of creating the appearance of Ramadan before COVID. For people waiting for their vaccination points, this Ramadan looks no different from the 2020 Zoom Iftars and the socially distant food exchange.

However, restoring Ramadan to the pre-COVID status quo is no longer a priority for the organizers. While the ongoing economic stress and safety regulations of the pandemic left many with constant logistical nightmares about troubleshooting, in these circumstances the organizers stepped to the board and reshaped Ramadan practices with new standards of ethics and inclusivity – standards that surpass and exceed this year will embellish Ramadan forever.

Mehreen Karim is a recipe developer and author. 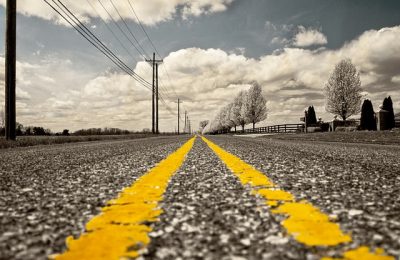 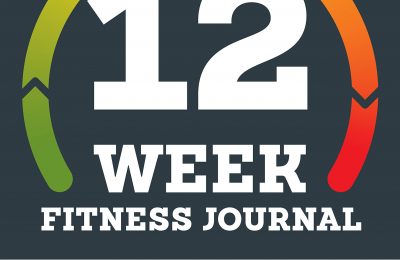