Indian Pale Ale is a personal favorite of mine, and it always interests me to find the history of the best tipples. Whilst facing a decline during the early 20th century it has seen resurgence during the Campaign for Real ale and Craft Beer Movement, with virtually every craft beer club stocking at least one of the beers. It’s the strong hoppy taste that really that gives it that iconic taste, it’s why I love the beer but what’s amazing is that same iconic taste actually comes from preserving the ale from a long journey across the open seas.

The journey which of course I’m sure you’ve guessed by now would have been from Britain to the Indian colonies. George Hodgson of the brewery Bow Brewery was known as one of the first breweries to engage in the beer trade with India. One of his more popular beers was the October Ale, a type of ale that required a long ageing process in order to deliver the rich taste required. This was ideal as it meant that the voyage to India actually complimented the beer rather than acting detrimentally against it.

As breweries competed for the best beer to survive these conditions investors turned towards more innovative strategies. Allsopp, Bass and Salt brewery built upon Hodgson’s beer by creating a strongly-hopped beer. There is a myth surrounding the beers of this time that they were a lot stronger in alcohol volume, however this is a complete myth as they were actually around slightly weaker. By the 1840s the beer had come so popular that demand to export the beer to England started to gain traction.

It was around this time that American, Australian and Canadian variants of IPA began to develop though quite similar, there remains to this day a distinct difference in taste between the different regional variances, to the point where some London Breweries now brew American IPAs. In the UK IPA usually refers to low-gravity beers with a low alcohol volume.

American IPAs are distinct due to the hops used, such as Columbus, Simcoe, Amarillo, Cascade and Nugget. The variance of America IPAs even go so far as to have regional differences between East Coast IPA and West Coast IPA, with the East Coast focusing on a far more hoppier flavor whilst the west coast focus on a far more maltier flavor. One thing that is for sure is that like most good things in life IPA was founded by complete and utter accident. 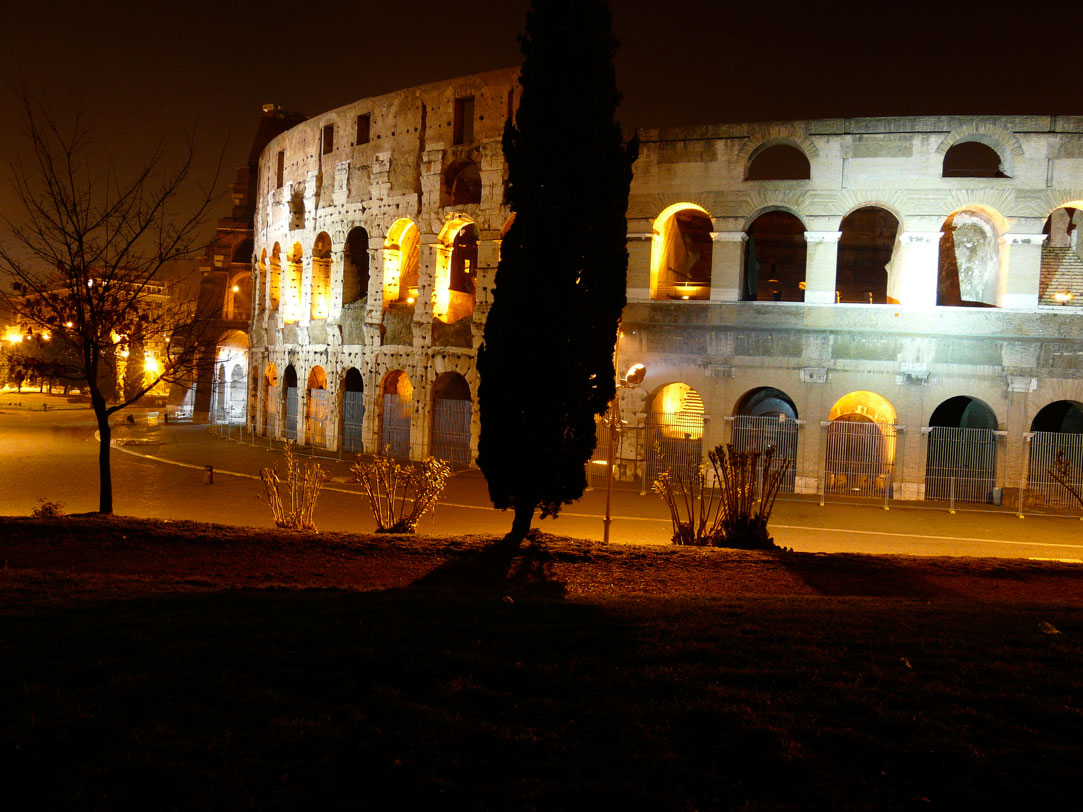