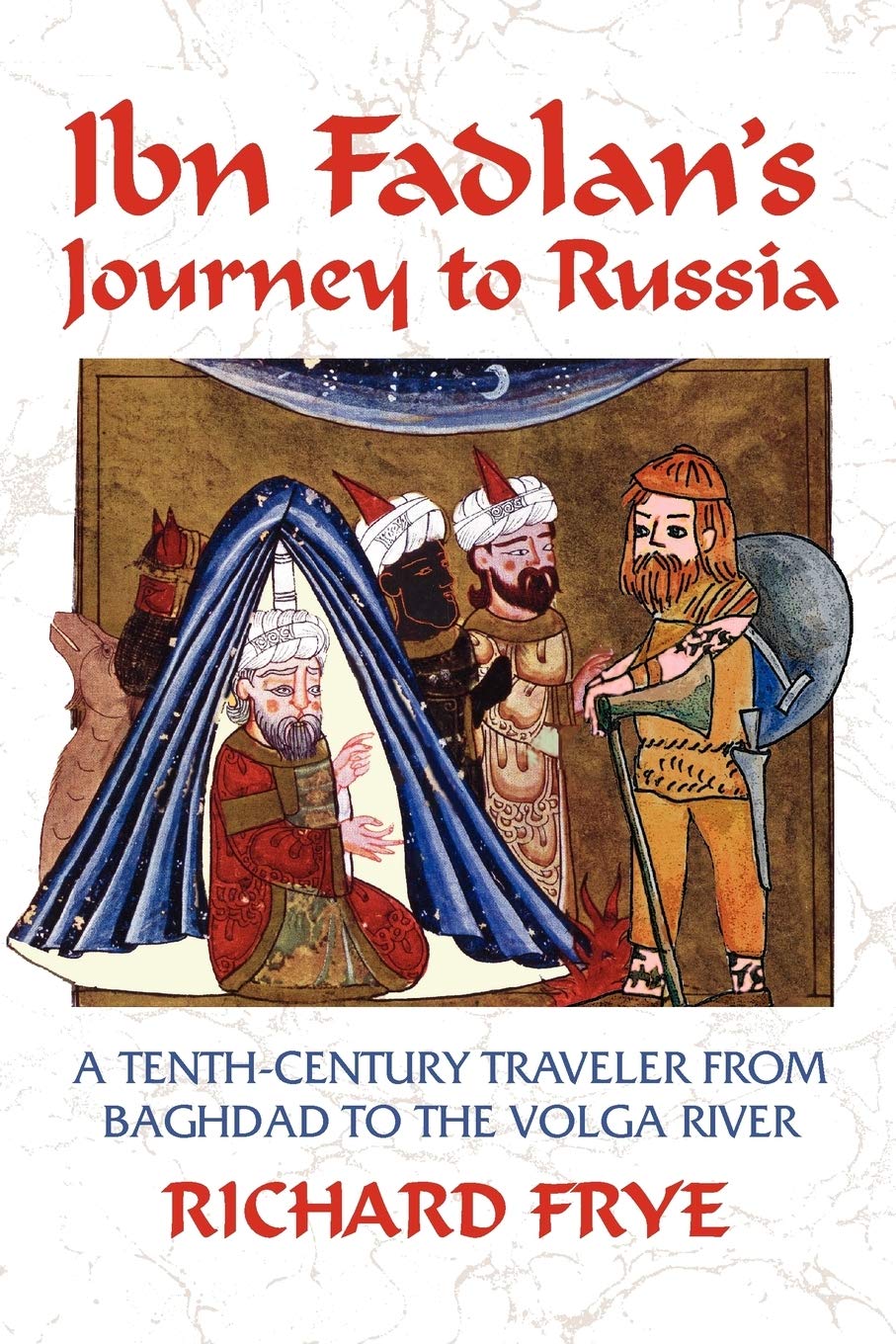 Ibn Fadlan’s Journey to Russia: A Tenth-Century Traveler from Baghad to the Volga River

This is the first English translation of the famous Risala, letters by the tenth-century traveler Ibn Fadlan, one of the great medieval travelers in world history, akin to Ibn Battuta. Ibn Fadlan was an Arab missionary sent by the Caliph in Baghdad to the king of the Bulghars. He journeyed from Baghdad to Bukhara in Central Asia and then continued across the desert to the town of Bulghar, near present Kazan. He describes the tribes he met on his way and gives an account of their customs. His is the earliest account of a meeting with the Vikings, called Rus, who had reached the Volga River from Sweden. His detailed description of the Rus, or Rusiya as he calls them, has produced much discussion about their origins, sexual moral standards, customs, treatment of slaves and women, burial traditions, and trading habits. The story of his travels has fascinated scholars and even prompted Michael Crichton to write the popular novel Eaters of the Dead, which was made into a film entitled The 13th Warrior.