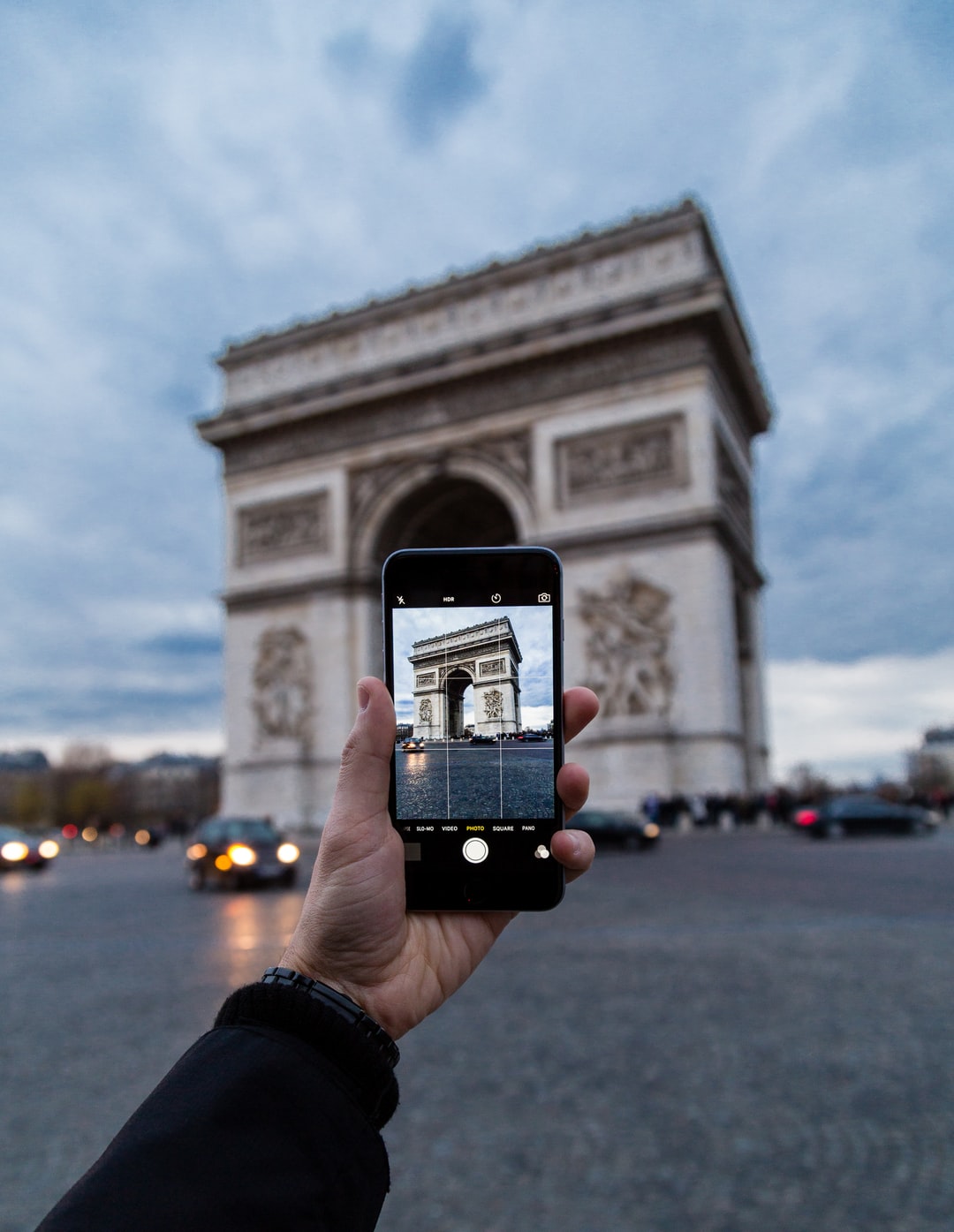 About 22 tons of Geographic Indication (GI) certified Jalgaon bananas were sourced from progressive farmers in the village of Tandalwadi in the Jalgaon district of Maharashtra, a banana cluster identified under agricultural export policy. The bananas were recently exported to Dubai, according to the Ministry of Commerce and Industry.

India’s banana exports have risen sharply due to the introduction of cultivation methods according to global standards. In this context, the first GI certified Jardalu Mangoes commercial shipment was also exported from Bihar to the UK.

With a share of around 25% of total production, India is the world’s leading banana producer.

Art from it, the Ministry of Commerce also supports exports through various programs such as Trade Infrastructure for Export Scheme, Market Access Initiative, etc.