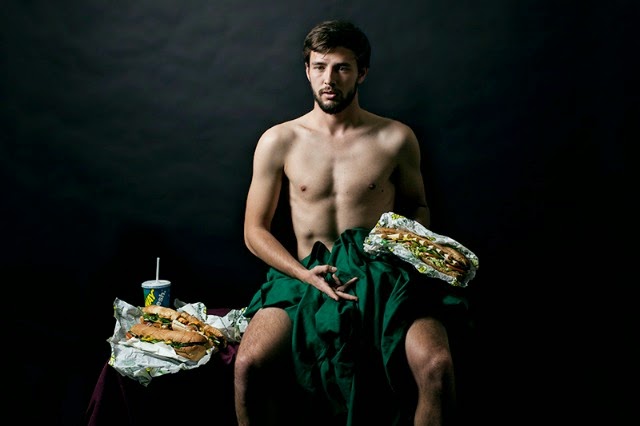 Who says drama only belonged to the artists of the 14th century? According to the German photographer Rebecca Rütten, old pictures can become the source of inspiration of the contemporary artist. With the right touch!

Her recent series named Contemporary Pieces is trying to draw attention on the fast food culture that has captured today’s world. What do you get when you combine the classical style of the Old Masters with greasy fast food and sloppy burgers?

As you can imagine there is more to this project than a ridicule of today’s world. Just like in the past painters focused on the difference of social classes, today too, Rebecca is trying to make a valid point: that social stratification will always exist. “In my opinion, Fast Food Culture represents these two social classes in the United States today. To eat healthy is expensive. However, one can buy large amounts of food at a fast food restaurant for a comparatively low price.”

The models are friends of the photographer and most of them have piercings and tattoos. Using them as models was not unintentional because most of them steer clear from the fast food considering that “genetically modified items that are designed only for mass consumption. To them, the food becomes a non-edible object and loses its value as being considered Food.”

I must say this is a bold move and a good point of view transformed to adapt to our society. Check out the result below and say what you feel about this project. I dare you!

Is McDonald’s the right choice?

Forgive me Father, but I would still go for a Subway sandwich 😉 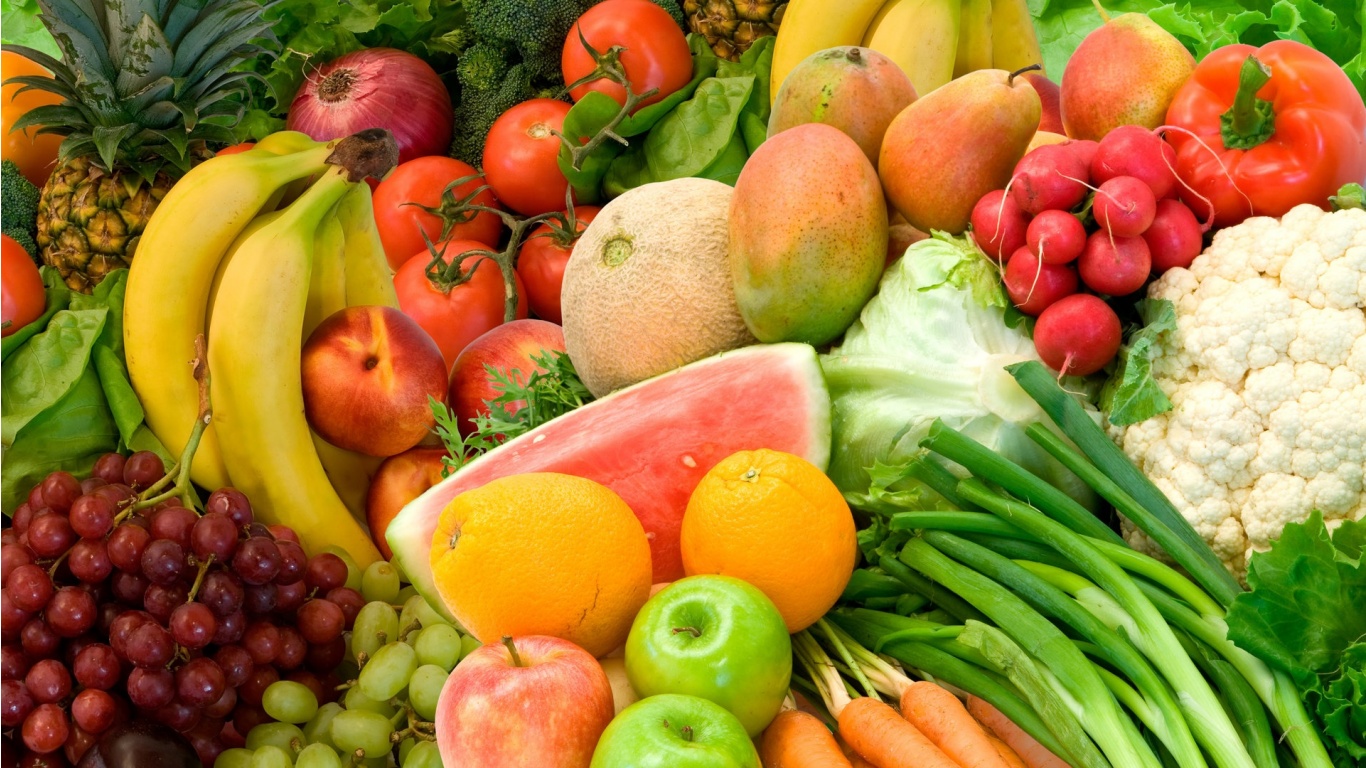 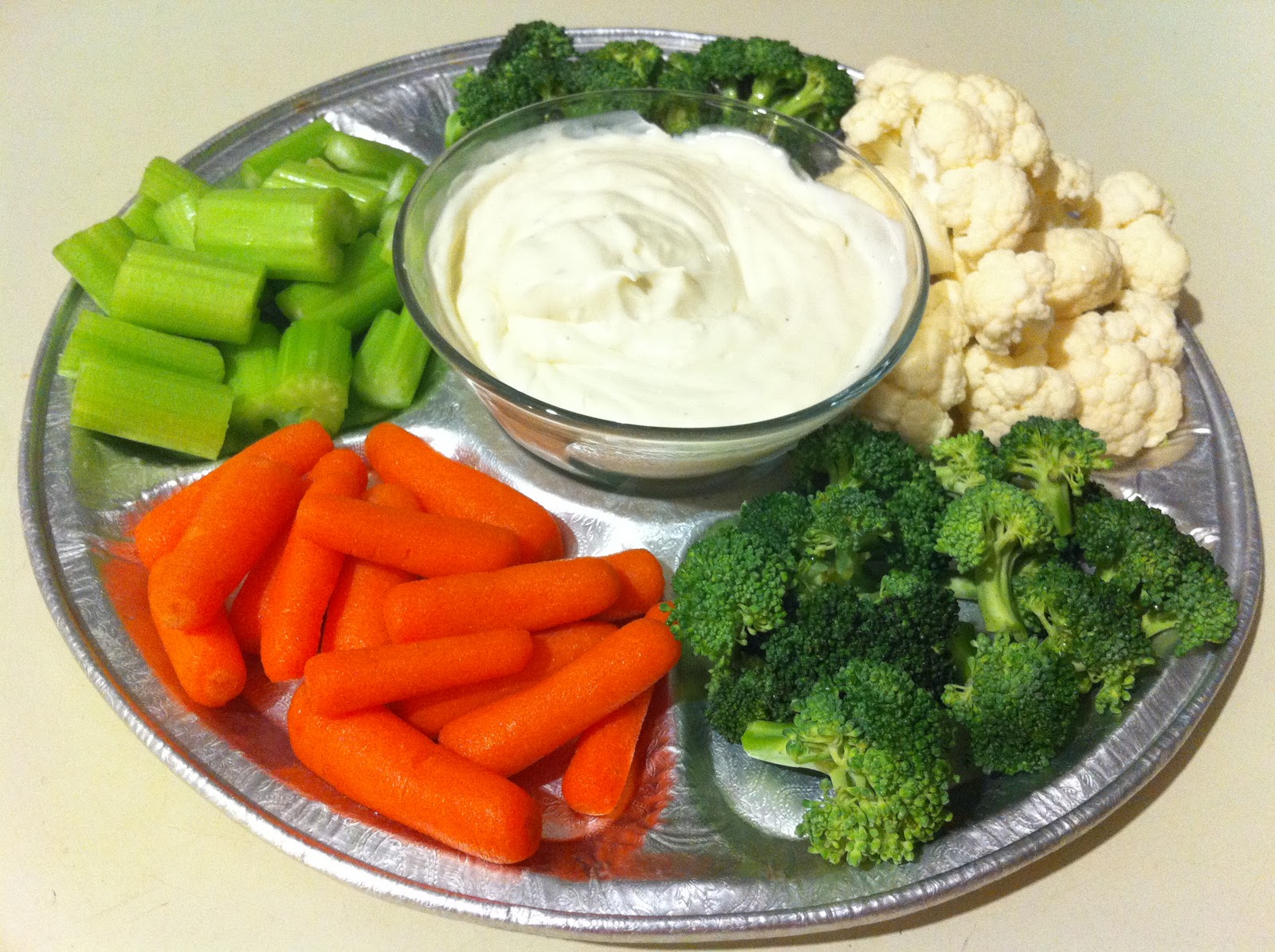