Before leaving London, the last thing I wanted to do was do something touristy in such an amazing city.

In London it is very easy to forget what is around you.

I often find tourists in London a general nuisance – walking slowly, getting lost, increasing prices, etc., which are probably pretty much two faces of me as I probably do similar things when visiting other places. Because of this, I tend to avoid areas around Westminster and the South Bank, even though this is a really attractive part of town.

You can probably imagine how pleased I was when I heard about this Kayaking on the River Thames to the parliament buildings. I booked tickets quickly to try!

Kayaking on the River Thames in London

The paddle starts in Chelsea, yah, and leaves to coincide with the last outgoing tide before coming back in to help you get back up the river. Unfortunately The weather looked pretty miserable But when we arrived from London in March, that was life. The instructors were very excited and encouraged us to draw slogans on the two man kayaks that were decked out in green te for the day.

Once we got our gear on (waterproof and life jackets are very unflattering) and were talked through the basics of kayaking the Thames that we were in the water. And very dirty water When I put my paddle in, I could see a party popper, an empty, crispy packet, and a tampon. grim.

It was a good incentive not to fall into the water, which is highly unlikely.

The actual kayaking itself is very easy, art of perhs a couple of steering problems (we had a tendency to go left very easily!). Seeing a city from a river is a completely different experience, the paddle took us with it Battersea Power Station, one of London’s industrial relics soon to be transformed into one of the next areas of property, trade and culture.

A little further along the river, the banks get more affluent, and people notice about 30 people paddle down the Thames while the river becomes busier and tourists on boats begin to take out their cameras. I can’t help but believe we had a better time!

When we reached the Houses of Parliament it was on time Big Ben struck 4 o’clock from which the loud chimes ran down my spine. It felt great to experience something that so many people associate with London, which I had actually done after 18 months in the city.

As we waited for the tide to turn and admired the landscape, we saw it very clearly a crowd gathering on Westminster Bridge and the South Bank to take pictures of our group. Even people at the London Eye pointed their cameras at us rather than the Cital skyline.

The return trip up the river was a bit more challenging!

You could feel the lack of tide first, helping you along the river and making work harder on your arms, who were getting tired in the cold. Now it was more about kayaking than seeing the sights as we had already captured most of them on the way down. Now we could go straight ahead better and were probably more confident and wired than before.

However, upon arrival at the dock and after the boats have been pulled out of the water The Guinness was waiting for us!

I would highly recommend it Kayaking London to everyone else.

Here are some other tourist things London locals can enjoy: 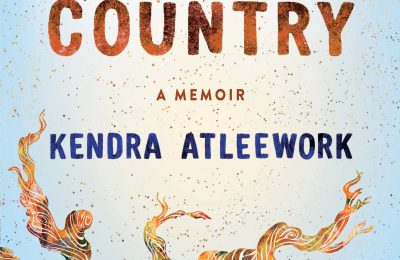 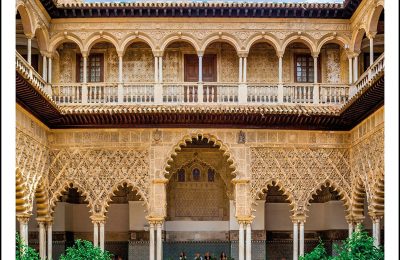