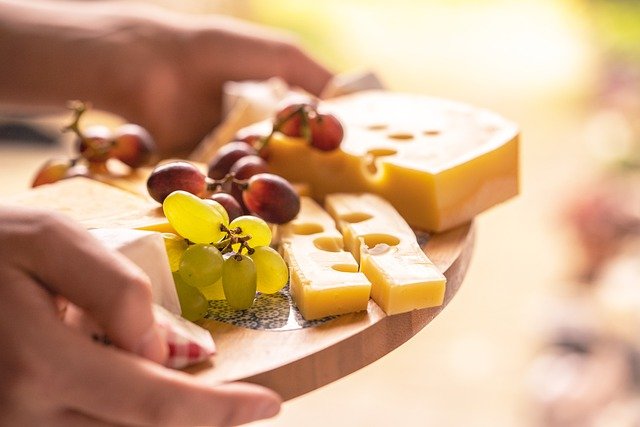 A possible deal for the Kerry Group’s dairy assets has been put on hold, but according to Dean Best, the Irish company’s move away from consumer goods is unlikely to be completely undone.

The much-discussed move by the Kerry Group from consumer products has hit a roadblock. Talks by the Irish company to sell its dairy products have ceased.

The company, which is also a major international food ingredient supplier and not afraid to express its desire for further growth in this area, had held talks on the sale of dairy locations in the UK and Ireland, as well as consumer brands such as Dairygold spreads Cheestrings.

However, the Kerry Group announced yesterday afternoon (3pm) that its negotiations with a potential buyer, Ireland’s Kerry Co-Operative Creameries, had been “suspended”.

The exact details of the talks had not been publicly disclosed, although it had been reported that in a possible transaction the assets would have been spun off into one company and the cooperative – also a Kerry Group shareholder – would have acquired a controlling stake in the new company and then, a few years later, would buy the rest of the business.

The Kerry Group has announced that it will continue to review its options and has informed shareholders that it will issue an update on the process “later this year”.

So what’s next? It seems that the best opportunity for Kerry to close a deal on these dairy products is off the table, at least for now. Could a rival applicant come in? Reports in January indicated an interest from overseas. Could Canada’s acquisitive dairy major Suto, who bought UK group Dairy Crest in 2019, keep an eye on the situation?

Even if a deal on dairy is closed, there is also some uncertainty about the fate of Kerry’s remaining consumer-focused businesses in meat products (and meat-free with the Naked Glory brand) and meals.

One company that was touted as a theoretical interested party was Eight Fifty Food Group, the British-Irish meat and seafood supplier, which is itself set to move into new ownership.

The meat sector, however, has no shortage of processors who, as the jargon says, are looking to “add value” to their businesses by buying brands, while private equity could be another option.

The food fortune might be a more difficult sale. Could another Ireland-based company with a presence in chilled ready meals, Greencore, try to strengthen that side of its business through mergers and acquisitions?

Even so, it still seems likely that the Kerry Group will – at some point – become the pure food ingredient player that many in the investment community believe the company should be.

A dairy deal is the biggest piece of the puzzle, and talks about that deal will end up only “on hold” as Kerry’s review continues.

“Given that the Brexit overhang has now been lifted (a catalyst for this dairy review), the review itself will continue, the discussions will be suspended and not ended, and the rest of the Consumer Foods business will probably not be core business either, we are confident that this is not the end. ” of that conversation, “Jefferies analyst Ryan Tomkins wrote in a note to customers today.

It is likely that we will come back to this in the months ahead. 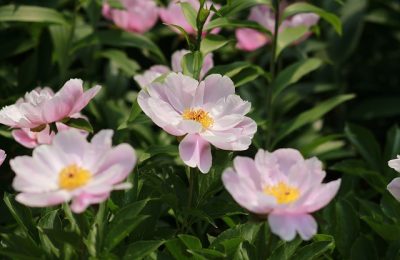