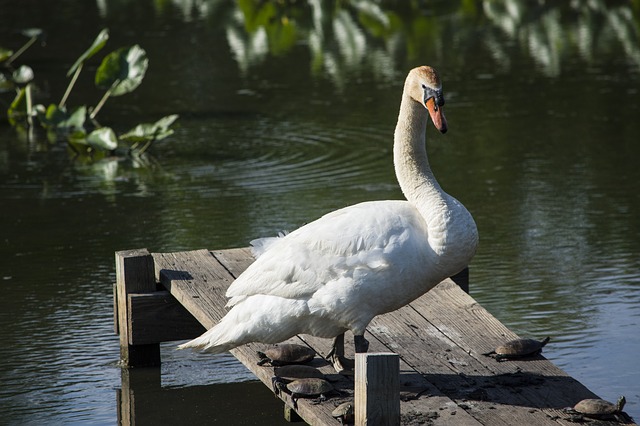 Kraft Heinz has acquired Assan Foods, a Turkey-based spice supplier that was one of the US giant’s co-manufacturers.

Assan Foods was founded in 1998 and has been working with Kraft Heinz for two years. The company produces ketchup and mayonnaise as well as pasta and meat sauces in two factories.

The company, which belongs to the Turkish conglomerate Kibar Holding, sells products under brands such as Colorado, Kingtom and Oba and offers a private label service.

Kraft Heinz believes the acquisition will help him build his retail and food service businesses “in Europe, the Middle East and Africa”. Assan Foods exports to around 50 markets.

Oliveira said the Istanbul-based company also has a „significant distribution network” in the food service channel.

Assan Foods’ factories are located in Balikesir in northwestern Turkey and in Izmir, more than 120 miles further south. It employs 400 people.

The deal, which Kraft Heinz is expected to close in the second half of the year, is the first full acquisition since Miguel Patricio became CEO in 2019.

The ketchup, soup and baked bean manufacturer has made small investments in young companies.

However, the focus of Kraft Heinz’s M&A activity in recent years has been on divestments as Patricio attempted to re-sell the company and pay off debts.

At the beginning of the year, the company sold its Planters snack business to its US counterpart Hormel Foods.