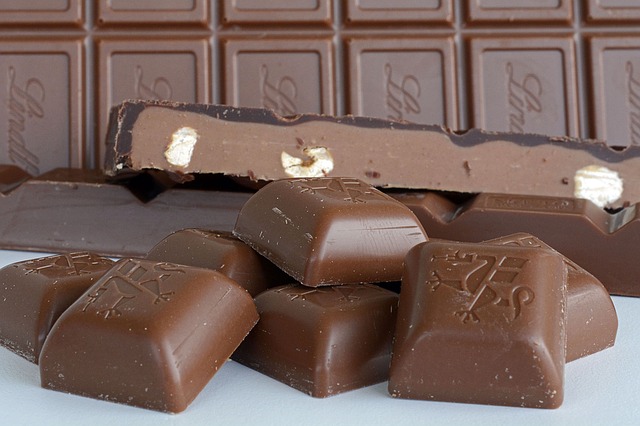 Lindt & Sprüngli, the Swiss chocolate company, has raised its forecast for annual sales growth due to a 17% increase in underlying sales in the first six months of the year.

The Lindor manufacturer announced today (July 27) an increase in organic sales of 17.4% in the first half of the year. Equity analysts covering the business had predicted an 8.9% increase. On a reported basis, Lindt’s sales rose by 17.2% to CHF 17.8 billion (USD 19.42 billion).

The company said the overall chocolate market had grown after the „weak” 2020 on a backdrop of Covid-19. Lindt also stated that it “benefited from an above-average development in the premium segment”. Lindt’s online sales doubled in the first half of 2020.

Elsewhere in the store, the pandemic continues to weigh on Lindt’s retail stores and sales through duty free.

The consolidated profit amounted to CHF 101.6 million compared to CHF 19.7 million in the previous year. In the first half of 2019, Lindt’s net profit was CHF 88.1 million.

For the full year 2021, Lindt now expects organic sales growth in the low double-digit range. The company had forecast 6-8% growth.

“There are beats, big beats and premium beats. This is the latter. The company hasn’t raised its longer-term projections for growth and profitability. We scold ourselves for downgrading this stock so close to the results, ”said Bruno Monteyne, AllianceBernstein analyst.