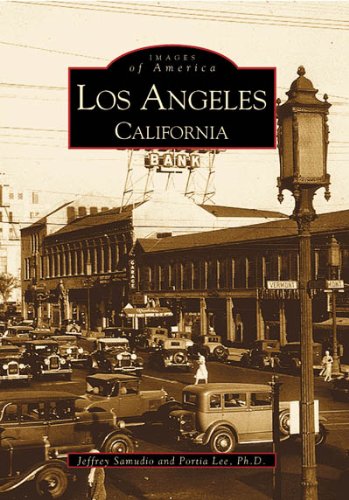 Los Angeles was founded in 1781 as one of the two original Spanish pueblos in California. At the time of statehood in 1851, Los Angeles began to reconsider its “cow town” condition, and gradually transformed an American city into the magnificent metropolis we know today. Drawn from the collections of the University of Southern California, the Los Angeles Public Library, and the Los Angeles City Archives, Jeffrey Samudio and Portia Lee record the history of a community that established itself culturally as it grew exponentially. By 1945, the small town that had begun with 28 square miles in the late 19th century had grown to 450 square miles through almost 100 annexations. Businessmen constructed a downtown streetscape whose architecture elicited envy in other cities, hotels catered to visitors with such enthusiasm that guests eventually returned with ambitious schemes of their own, and the construction of an elaborate freeway system suddenly made Los Angeles a drive-in city. 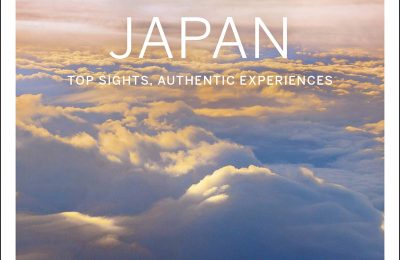