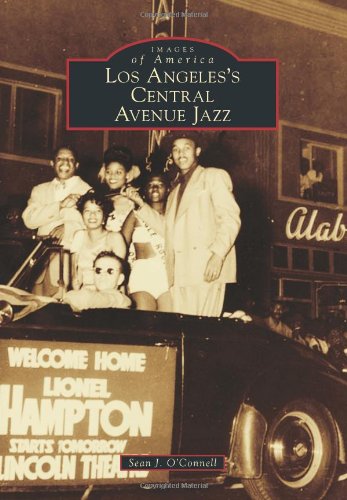 From the late 1910s until the early 1950s, a series of aggressive segregation policies toward Los Angeles’s rapidly expanding African American community inadvertently led to one of the most culturally rich avenues in the United States. From Downtown Los Angeles to the largely undeveloped city of Watts to the south, Central Avenue became the center of the West Coast jazz scene, nurturing homegrown talents like Charles Mingus, Dexter Gordon, and Buddy Collette while also hosting countless touring jazz legends such as Duke Ellington, Louis Armstrong, and Billie Holiday. Twenty-four hours a day, the sound of live jazz wafted out of nightclubs, restaurants, hotel lobbies, music schools, and anywhere else a jazz combo could squeeze in its instruments for nearly 50 years, helping to advance and define the sound of America’s greatest musical contribution. 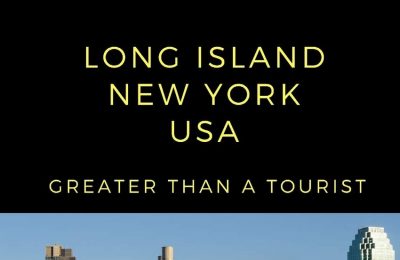