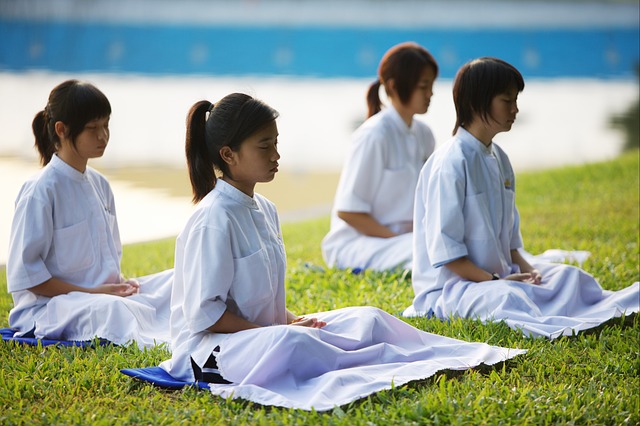 McCormick & Co., the US supplier of flavors, spices and spices, has raised its forecasts for key sales and earnings metrics.

The company, a B2B manufacturer and owner of brands ranging from French mustard to Schwartz spice, now expects its sales to grow 11-13% in 2021, up from an earlier 8-10% growth forecast.

On a constant currency basis, McCormick predicts sales growth of 8-10% compared to a 6-8% increase last year.

The forecasts include the acquisitions of Cholula and FONA.

McCormick said in a statement that it wants to grow its organic sales through marketing, NPD and „category management”.

The company said its sales are also expected to benefit from „pricing” measures it is taking to offset a „mid-single-digit” increase in costs.

This cost forecast is higher than an earlier estimate of a „low single-digit” increase in costs, with McCormick, like many manufacturers across the industry, under inflationary pressures.

Despite this cost impact, McCormick now sees Adjusted Operating Income – excluding transaction and integration costs – increase 10-12% in 2021. On the basis of constant currencies, this means growth of 8-10%.

McCormick previously forecast adjusted operating income growth of 9-11% and 7-9% on a constant-currency basis.

McCormick’s guidance came along with the release of its financial results for the second quarter and first half.

“Last year, consumer demand was driven by an increase in consumers cooking more at home at the beginning of the pandemic, while our demand for flavor solutions was negatively impacted by the significant decline in out-of-home consumption. Our results reflect going through these comparisons as well as a sustained shift towards home consumption, above pre-pandemic levels, and the strong recovery in demand from away-from-home customers. ”

McCormick’s second quarter, which ended May 31, had net sales of $ 1.56 billion, up 11% over the same period last year. On a constant currency basis, net sales increased 8%.

The company’s operating income was $ 237 million compared to $ 257 million a year ago due to M&A transaction and integration costs and “one-off” cost of streamlining.

Kurzius added, „We increased sales 11% in the second quarter and, particularly on a two-year basis, sales and Adjusted Operating Income increased 20%, reflecting our robust growth momentum.”